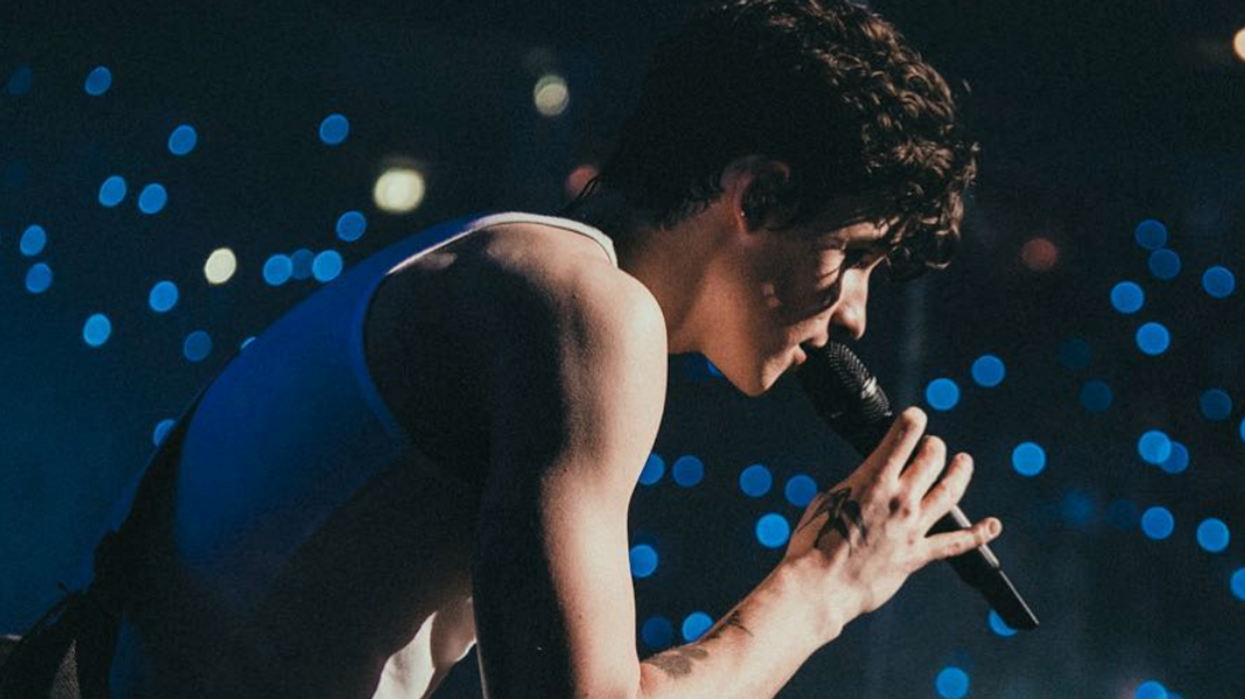 Shawn Mendes made it through his week on tour in Canada without a hitch...until Winnipeg. This isn't the first time he's had a mishap during one of his concerts. Shawn Mendes fell at his concert in Winnipeg last night.

It's not totally a shock to fans that Shawn Mendes took a tumble last night. He's been known to fall every now and then during his performances. This time he fell while on his way to his piano on stage B during his concert in Winnipeg. It looks like he slipped and fell hard on his knee.

Fans have taken twitter to make sure that he's doing okay after the fall.

Besides his tumble in between songs, the concert went great! The crowd was loud and cheered him on the entire night, finally getting the chance to hear and see their favourite pop star live.

Alessia Cara, another Canadian, also joined him on stage last night as his opening act. She'll be joining him for the rest of his tour! Even when they travel to a different country it'll be a Canadian show!

Shawn Mendes will return to Canada to finish off his tour with shows in Toronto, Ottawa and Montreal later this summer. Hopefully, he gets through them without falling!