People were not happy with their fellow Aussie fans 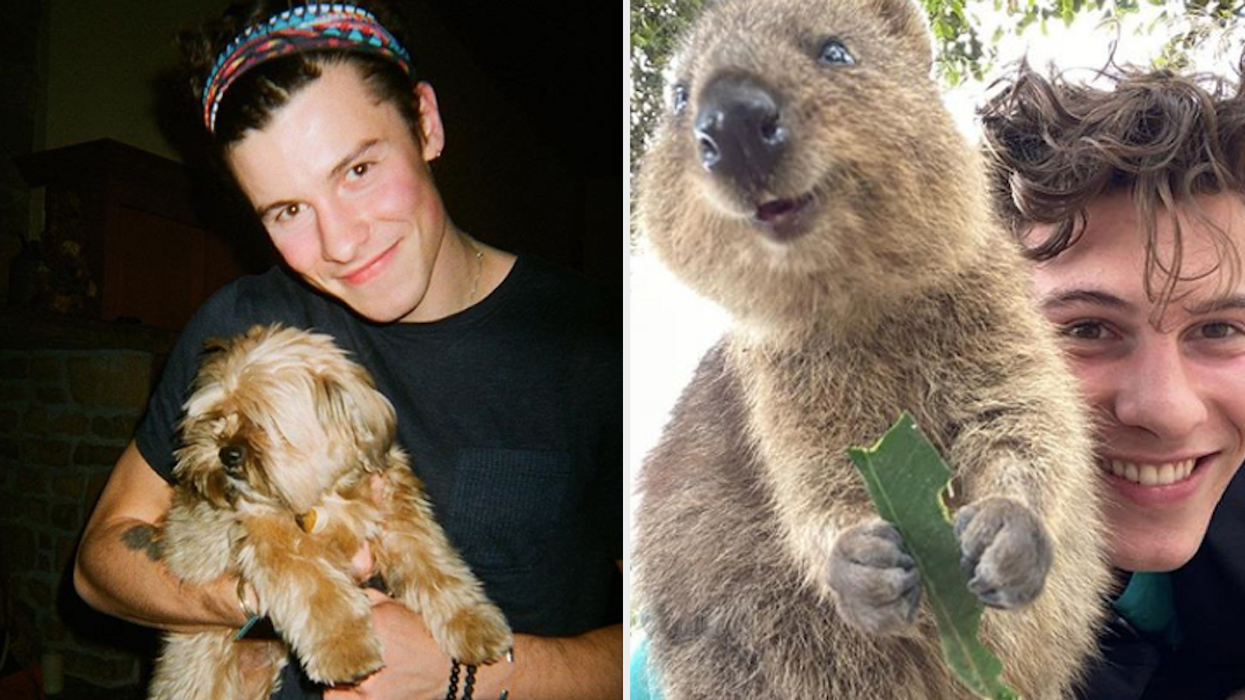 When celebrities are in town, usually the first thing on people's minds is the opportunity to bump into them and take an epic selfie. Meeting a celeb is one of those things that will likely never get old and for some people is a once in a lifetime opportunity. But what we sometimes forget is that the celebrity we mob in order to get a perfect photo is also a person with the right to privacy and respect just as we would also expect from strangers. And when Shawn Mendes got mobbed in Australia, his fans immediately stuck up for him on Twitter.

Mendes has been on the Oceania leg of his world tour since mid-October, and just finished his concerts in Australia and New Zealand on November 9.

But on November 3, Mendes was in Sydney for back to back concerts and had a mid-day gym session before the show. And when fans spotted him leaving the gym, all sweaty and in his gym gear we might add, they immediately ran to him and took the opportunity to get some photos.

Some of the fans did get selfies and autographs and Mendes seemed to be nothing but kind and welcoming when they crowded around him for a photo.

The photos were posted on Twitter by a Shawn Mendes Updates account, and everyone looks pretty happy in them.

However, Mendes' fans were disappointed in how the Australians fans represented their community.

The same account that posted the photos also followed with a tweet saying, "Please keep in mind that Shawn is not obligated to take photos because he got mobbed but remember, he is also a human being with real feelings just like all of us so please always treat him with some respect & give him some personal space".

The tweet was attached to a video that shows the behind the scenes of Mendes being approached by his Australian fans.

Those who were disappointed wrote to Mendes to apologize on behalf of the fans they thought were disrespectful of his privacy.

One person wrote, "I’m apologizing on behalf on the people here at the hotel but we are extremely sorry about the people who mobbed you when you have the right to privacy. I hope you are okay and we love you".

Another wrote, "the fact that they just mentioned that Shawn got mobbed whilst at the gym in Sydney on Nova is truly disgusting, should be ashamed of your behaviour".

Another fan comically called out the Australian fans by writing, "y’all mobbed Shawn I’m gonna fly there and take y’all down".

Mendes hasn't publicly spoken about the experience, but he seems pretty happy with his time in the land down under.

And he ended his concert in New Zealand with a shoutout writing, "Auckland what a wonderful place to end this part of the tour. Thank you so much! I love kiwis!!!"

Mendes will be starting the Latin America leg of his tour on November 29 in Brazil.