He disappeared after the red carpet. 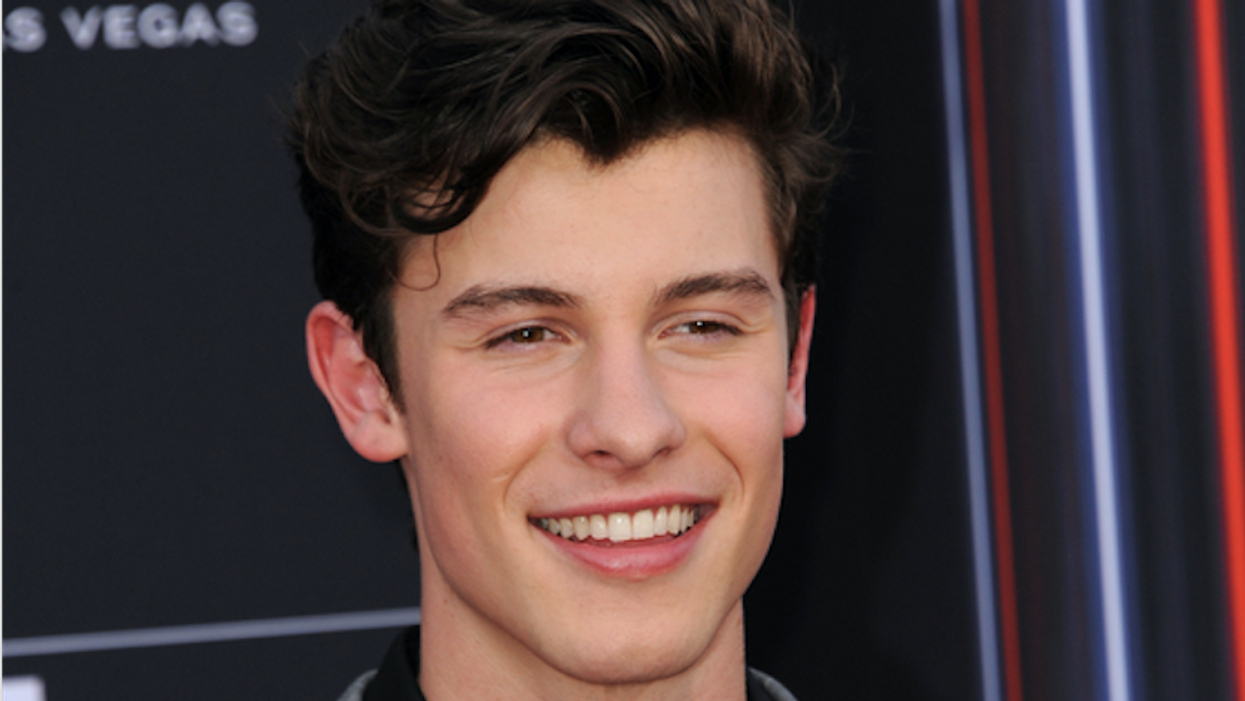 The Los Angeles Staples Center was filled with some of the world's biggest artists tonight including Canadians who are also topping the charts. However, for one Canadian artist, the night isn't going exactly as was previously reported. Shawn Mendes' Grammys 2020 appearance apparently went as far as the red carpet and now fans are wondering where exactly the "In My Blood" singer disappeared to.

Mendes was photographed walking the carpet in his Louis Vuitton suit earlier in the night but has yet to be spotted by any of the cameras inside.

Noticeably absent from his side was girlfriend Camila Cabello, who instead made her way down the press line with her father.

The two, according to CTV News and Huffington Post, were reportedly set to perform their steamy hit "Señorita". However, Cabello instead paid tribute to her father during her allotted slot.

Mendes' lack of screen time both in the audience and on stage has fans on Twitter wondering whether or not the "Stitches" singer even remained for the awards ceremony.

Fans have been asking where the 21-year-old is, "Where is Shawn Mendes?"

One user even commented underneath the singer's most recent tweet thanking Louis Vuitton for his look on the red carpet, "dude you disappeared..."

Someone accused him of hiding out in the restroom, "are you hiding in the bathroom."

@ShawnMendes @LouisVuitton @virgilabloh @RecordingAcad are you hiding in the bathroom
— erika (@erika)1580094693.0

Others joked that he was probably just somewhere else in the venue that wasn't his seat, "@ShawnMendes decided to just hang backstage lol."

Huffington Post and Toronto Star both reported that the Canadian nominees all left empty-handed. Cabello and Mendes were nominated for Best Pop Duo/Group Performance.

Twitter user Abigail put the entire night into perspective for fans of Mendes, "@ShawnMendes didn't lose the Grammy, the Grammys lost him."