Who knew eating an avocado could be this controversial. 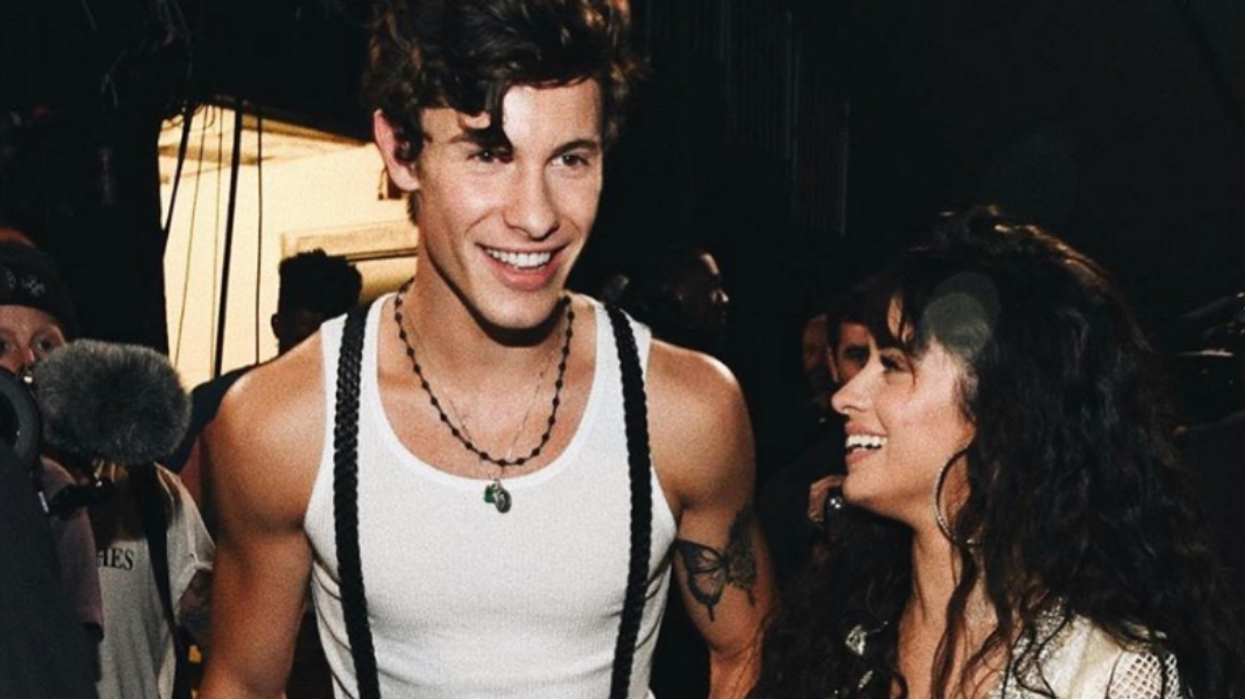 Shawn Mendes and Camila Cabello have been blowing up the internet with their Senriorita music video, possibly the steamiest MTV VMA performance ever, and the announcement that Shawn now has his own Tim Hortons cup. All the publicity comes with it added attention to the Canadian artist including attention from other celebs. For Shawn Mendes, all his extra fame is reaching him on Instagram. His latest Instagram photo is getting Shawn Mendes comments from a bunch of different celebrities for no reason.

His recent Instagram photo is of him eating an avocado with a spoon...shirtless. Was the photo staged? Possibly. Or maybe he just found a new love for avocado and showing off his abs.

Despite what his motivations were for taking and posting the photo, celebs absolutely lost it in the comments. Emily Osment started off the commenting with a simple, "Hi" that was followed by John Mayer's, "If you’re happy, I’m happy."

The controversial James Charles also piped in with a sly, "Wow a man with taste."

The most random commenter has to be Jesse Tyler Ferguson from Modern Family who commented, "Um…I’m here for the avocado."

There also seems to be some hostility under the photo with Ryan Tedder from One Republic asking for some credit, "Remember when I trained you to get those abs?"

There's really no way to tell if these celebs are commenting for the avocado or for the abs or just because Shawn Mendes is Shawn Mendes, but I feel like Ricky Dillion's comment sums up this whole situation perfectly: