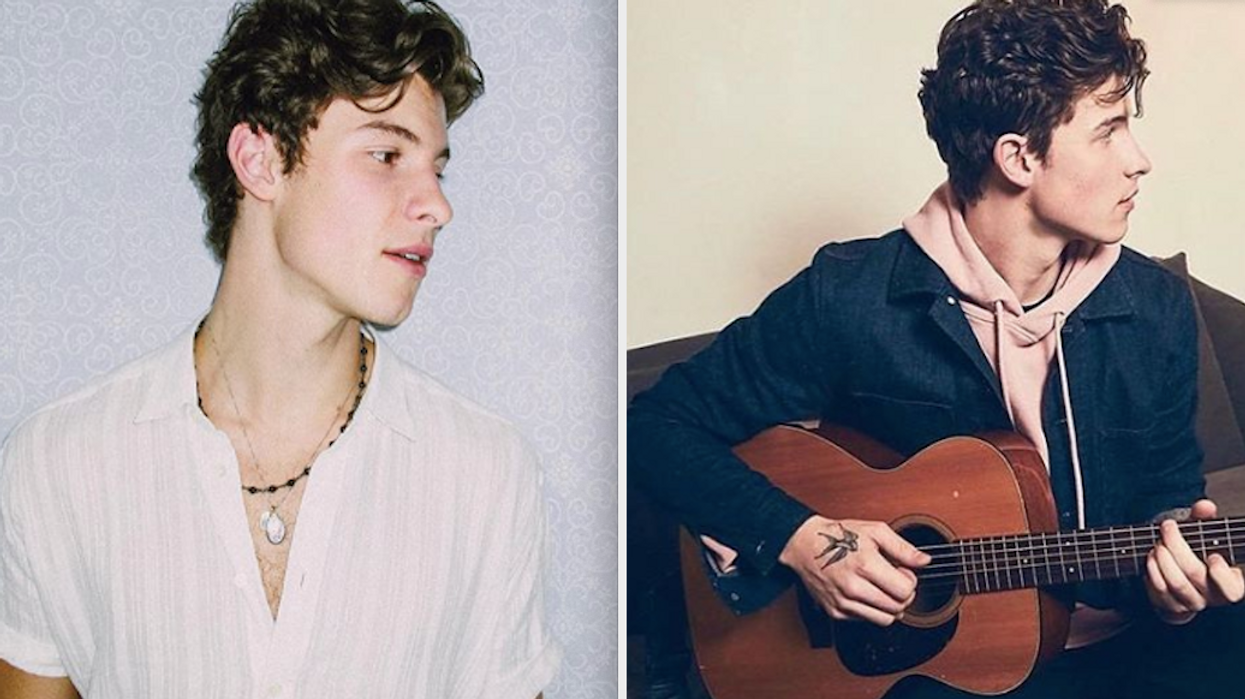 One of the most important moments in a person's life can definitely be awarded to their wedding day. There are so many big and small details to smooth out, with one of the biggest being the first dance song. For one couple, they had the incredible experience of Shawn Mendes serenading them during their first dance.

A video from a guest showed the 21-year-old Canadian on stage strumming his guitar and belting out Death Cab for Cutie's "I Will Follow You into the Dark."

The video was reposted by Capital FM on Twitter today. It got over a thousand likes, more than a hundred retweets, and dozens of comments from amazed fans.

According to Capital FM, the groom at the wedding was Mendes' photographer Josiah Van Dien who toured with him in 2018.

A quick scroll through the Pickering-born singer's Instagram page shows Dien tagged for photo credit in tons of his snaps. Dien's Instagram notes that his new wife is Sami Leighty from Dallas, Texas.

A couple of guests snapped photos with the 13-year-old country singer, including The Dangerous Summer guitarist Matt Kennedy who also shared a video of Mendes' performance in his set of photos.

Dien's Instagram page is filled with tons of creative shots of the "Señorita" singer. He even has a photo he took of Mendes and Ramsey together in Nashville last summer.

The replies to the Twitter video were filled with fans who loved his performance including this person who "wouldn't wanna get married if he didn't."

Another person "would get married just to have Shawn singing at my wedding".

This user's comment is one of the sweetest things you'll read today.

This isn't Mendes' first time singing a couple's first dance song at their wedding wrote Capital FM. It's so heartwarming to know he serenaded someone with such an important role in his life.