It would certainly be a different kind of commercial. 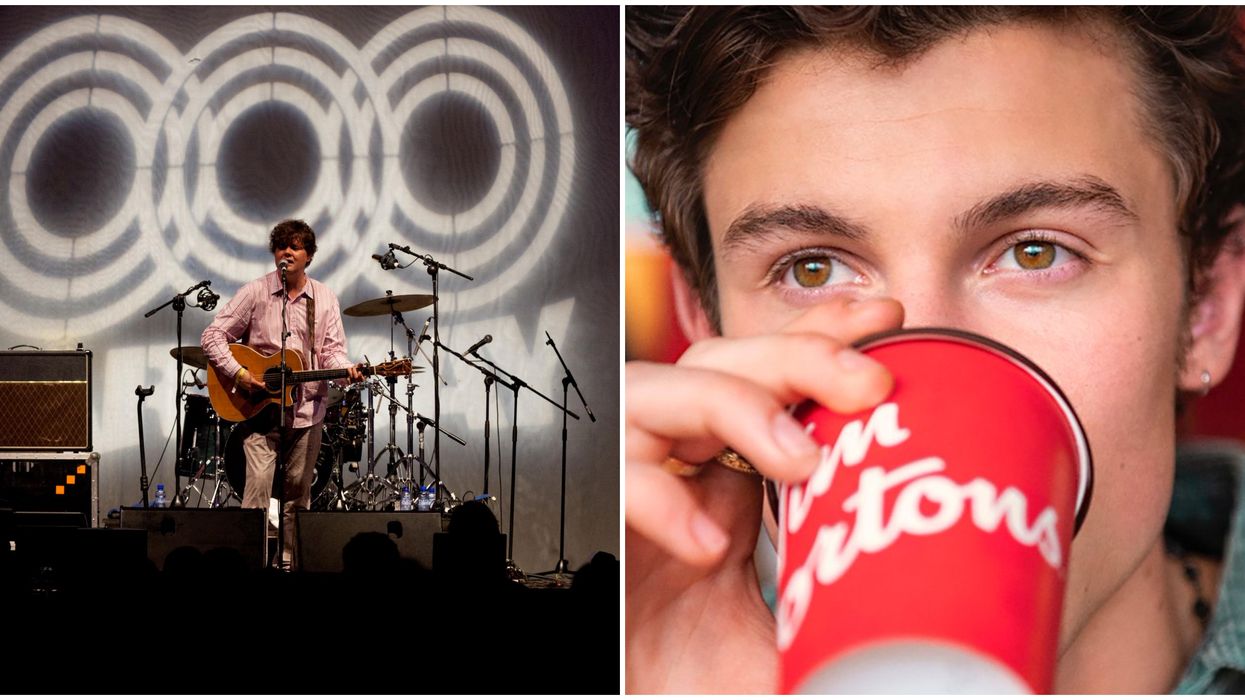 Last week the Tim Hortons and Shawn Mendes collaboration came out with limited-edition coffee cups available at stores across the country and a commerical to promote the collab. The reaction was pretty good especially from fans of the pop singer.

Even another Canadian musician saw the ad and was inspired. The new commerical prompted Canadian singer-songwriter Ron Sexsmith to campaign for his own hometown Timmies commerical.

Sexsmith took to Twitter yesterday to set the ball rolling on his own Tim Hortons commerical. Though his experiences would definitely make for a different kind of commerical than the Shawn Mendes one.

Even though Sexsmith's commerical would need a rating higher than PG and probably wouldn't get shown on TV, it has the potential to be way more intriguing, shocking and funny.

S scroll through the replies of Sexsmith's tweet shows that people are here for what would be a somewhat unconventional commerical.

@RonSexsmith @TimHortons Your memories may not be all that accurate, but I'm going to take your word for it 👍🍩😉
— CanadaNZgirl (@CanadaNZgirl)1567831631.0

@RonSexsmith @TimHortons You just gave me a flashback RS! Those apple fritters were great for the 3am munchies!
— Arthur Mills (@Arthur Mills)1567842930.0

@RonSexsmith @TimHortons That should be a commercial. If I saw that I might even go there again!
— Ian Thomson (@Ian Thomson)1567792326.0

@BryanPaulThomas @TimHortons We were teenagers so it was all good RS
— Ron Sexsmith (@Ron Sexsmith)1567796107.0

We're not sure Tim Hortons will take Sexsmith's idea into consideration when thinking up its next commerical but just imagining what the commerical could be is sure to give you a laugh.