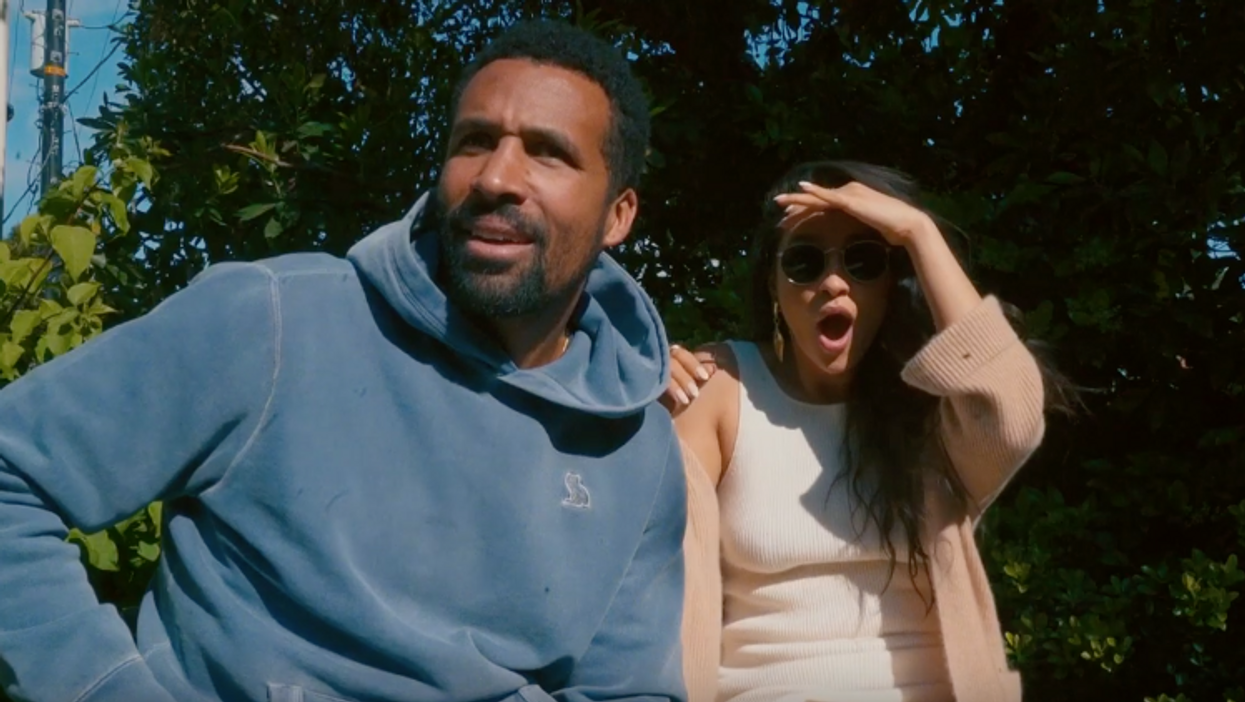 Last week, Shay shocked everyone by revealing she was months into her pregnancy. She uploaded a video to her YouTube channel titled "Guess Who's Preggers", which has over 5 million views. Today, she blessed us with the gender, and Shay and her boyfriend Matte Babel were beside themselves!

In a YouTube video today, Shay posted a video titled, "Do NOT Try This Gender Reveal at Home". Why, you ask? Well, it had to do with Power Rangers and water. In the video, Shay reveals her assistant set up a gender reveal for her and Matte, but no one was expecting this.

Shay and Matte were certain they were having a boy, but after two blue and pink Power Rangers fought to show which one would "win", they finally found out the gender. And it's a... girl!

The reason why Shay doesn't want anyone to try this gender reveal at home is because when the two Power Rangers fell into the water, they both couldn't breathe! Those costumes are not water friendly.

Shay reveals at the beginning she thinks having a girl would be "karma" for how she treated her parents. Either way, we know they'll be great parents. You can view the whole gender reveal below!