Shopify is starting to make original TV shows at their brand new studio in Toronto. 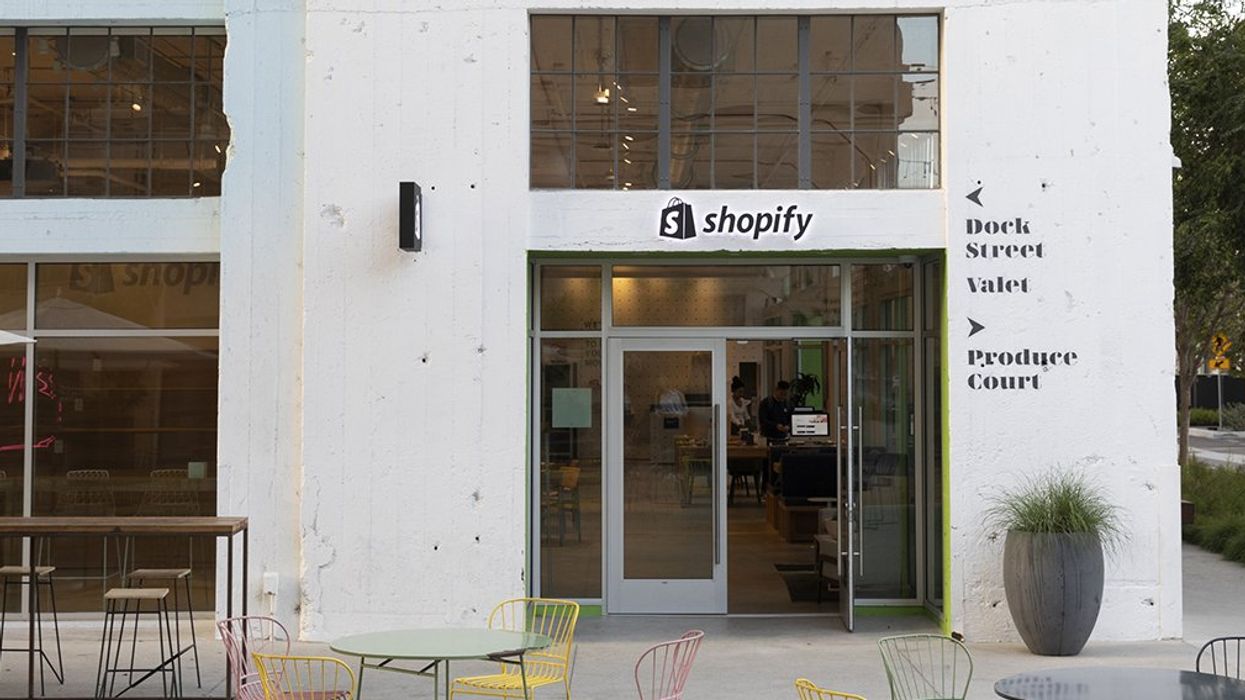 A local Canadian company is about to give Amazon a run for its money when it comes to video production. Shopify is starting to make original TV shows and movies in Canada. The e-commerce company is launching a new branch called Shopify Studios in Toronto.

The new studio will focus on making original content and financing other shows for both streaming services and traditional television networks. Shopify has partnered with other production companies to make this happen, including Anonymous Content, Spoke Studios, and Saville Productions. Anonymous Content has already brought us several hit series including 13 Reasons Why, Spotlight and Mr. Robot.

This move follows in the footsteps of Amazon. The digital giant began offering existing shows and movies through their Prime platform and eventually also creating their own original content like Jack Ryan, Patriot, and The Marvelous Mrs. Maisel. They opened Amazon Studios back in 2010 and at the time were in competition with Netflix and Hulu.

Now Shopify can be added to that list of competitors as well. While the company was founded and is headquartered up in Ottawa, the new Shopify Studios is going to be headquartered in Toronto. On top of that, Shopify studios will also operate in the United States, specifically in New York and Los Angeles, some of the biggest hot spots for film production. Shopify Studios is hitting the ground running with their new endeavour as well. They already have their first round of content lined up.

The first content produced by Shopify will be a docu-series with 20-30 minute long episodes profiling entrepreneurs and how where they live has influenced their companies and the products they make.

On top of the docu-series, which is being made in collaboration with Spotify's new production partners, the company is also launching a podcast on secret economies.

This offers a different type of content than competitors like Hulu, Netflix, and Amazon, who focus mostly on movies and television shows.

Shopify was founded in Ottawa back in 2004. Over the past 15 years, they have grown their e-commerce platform and are now used by many online stores for payments, including the Ontario Cannabis Stores' website.

On Thursday, June 17, Dr. Theresa Tam updated the public on COVID-19 vaccines in Canada. The top doctor explained that the National Advisory Committee on Immunization (NACI) has updated its recommendations on first and second doses.

First, she noted that individuals who have received Pfizer of Moderna for their first dose should be offered the same vaccine for their second dose. If one isn't available, another mRNA vaccine (Pfizer or Moderna) is considered effective.