We're hoping this isn't Sears all over again. 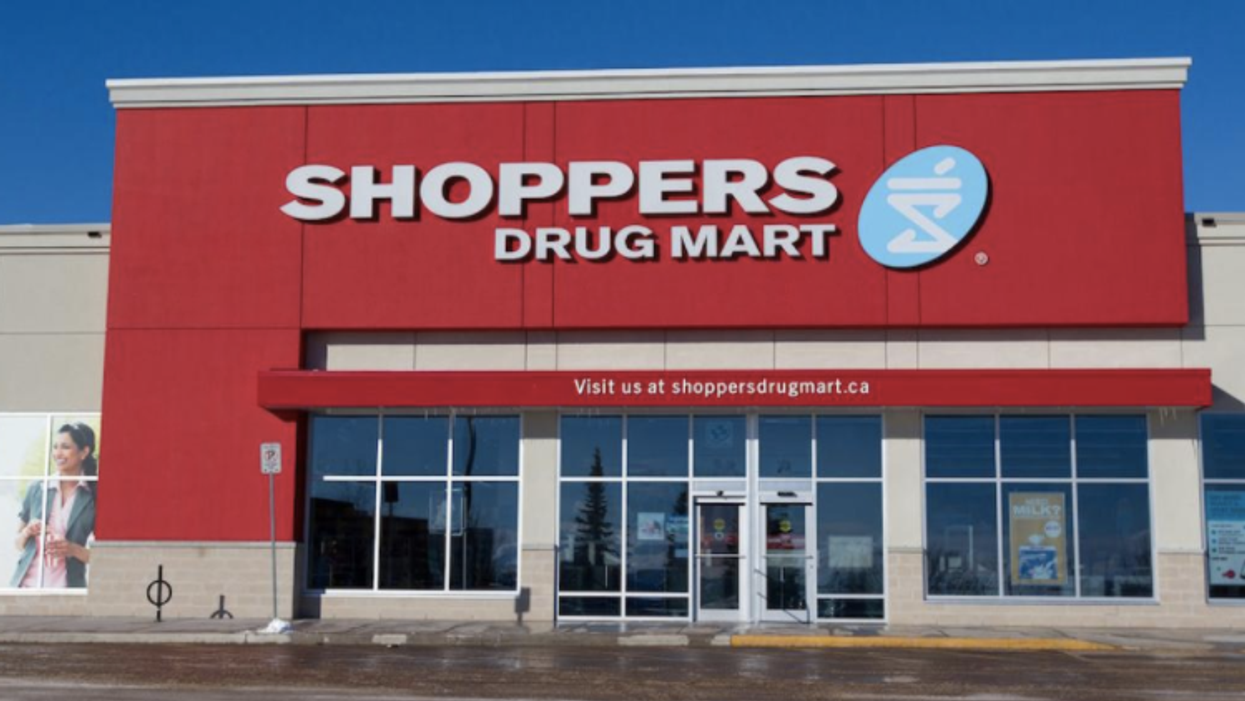 According to a confidential internal memo obtained by The Star, Loblaw Companies Ltd., to which the Shoppers Drug Mart chain belongs to, announced this morning that it will be cutting jobs within their offices company-wide effective immediately.

Citing that the unfortunate decision had to be made in order to control costs, president of the Loblaw Companies Ltd., Sarah Davis, writes in the memo: "In the coming days, we will say goodbye to team members at all levels from our various store-support offices, including various executives."

The job cuts are not expected to affect hourly in-store workers, according to the Loblaw public relations team who commented on the layoffs saying "while these are difficult changes, ultimately they position us for a very bright future".

Which is good news, given the very recent closures and liquidation of Sears stores across the country. This news is obviously concerning, as the tell-tale sign of a company's decline is often the elimination of jobs. Which was the case with Sears' long-predicted decline.

The Loblaw memo notes include a message that this difficult but necessary decision comes at a time when competition and costs are growing, partly due to the increased minimum wage in Ontario and Alberta. However it does not specify how many office employees will be let go.

In what might be the sign of Shoppers Drug Mart's or even Loblaw's eventual decline, this news is concerning on so many levels. First and foremost, for the many in-office employees from across the country and committed executives of the chain. But also for the nation as a whole, since shoppers is such a Canadian staple.

Where else will we shop for our inexpensive drugstore makeup if not at our local Shoppers Drug Mart? How else will we rake up our Optimum Points to purchase that $150 Burberry perfume we've been saving up for? Where else will we be able to browse the stacked food section while we wait for our prescription to be filled?!

Okay, maybe we're getting ahead of ourselves. We're sure (or at least we hope) this isn't signalling a decline of what is easily the most well-known (and maybe Drake's favourite) pharmacy chain in Canada. But if this is gesturing toward anything for certain, this news signals that no job, company, or industry is exempt from extinction.

Let's just hope this isn't the beginning of the end for the chain that helped bring Drake to the top.