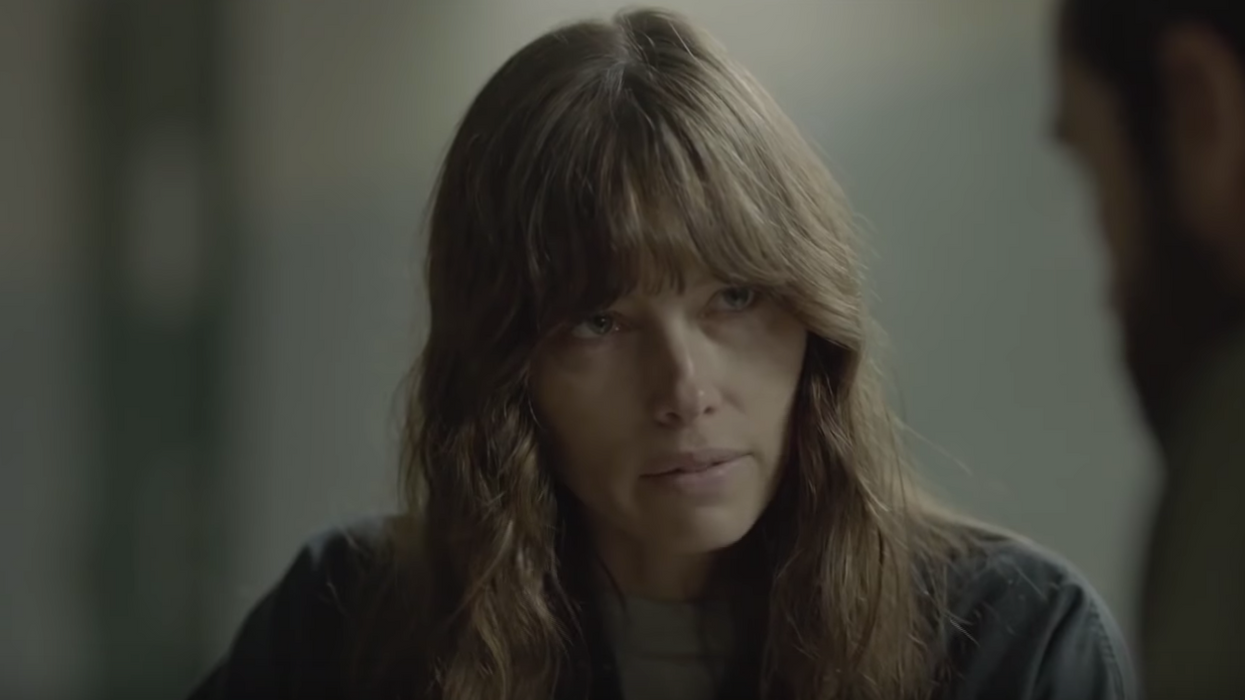 It seems like every other week there's a new show that Netflix users can't stop raving about. Most recently, that show is Mindhunter. The second season just hit the streaming service, and because of all the hype, I decided to watch it myself. Needless to say, I was hooked less than 20 minutes in. Here are six shows like Mindhunter on Netflix Canada.

Mindhunter is a criminal investigation show taking place in the 1970s, and it actually features the true stories of plenty of notorious serial killers. The shows on this list are similar in tone and are sure to keep you on the edge of your seat while watching.

Why you need to watch it: The Sinner is one of those shows that will have you hooked from the very first episode. The series is an anthology, and each season closely examines why ordinary people are driven to commit sickening and brutal crimes.

Why you need to watch it: If you have yet to watch the masterpiece that is Breaking Bad, I highly suggest that you hop on the bandwagon ASAP. The show came to an end back in 2013, but has five seasons that will definitely keep you on the edge of your seat.

Why you need to watch it: Bodyguard stars Richard Madden as David Budd, a war veteran who has found himself working as a Special Protection Officer for London's Metropolitan Police Service. In a twist of fate, he ends up working as a bodyguard for a politician whom he utterly despises. Will he do his duty of protecting her, or become an inside enemy?

Why you need to watch it: The Alienist takes place in New York City in 1896. The series follows the hunting of one of the city's first serial killers by a police commissioner, a criminal psychologist, two illustrators, and a headstrong secretary.

Why you need to watch it: Unit 42 is a French series about inspector Sam Leroy, who, while raising three kids, joins Brussels's Cyber Crime Unit. He's teamed up with the young former hacker, Billie Vebber, who has an agenda of her own.

Why you need to watch it: Manhunt: Unabomber is based on the thrilling true story of how the FBI tracked down the notorious terrorist Ted Kaczynski. The fantastic cast includes Jane Lynch, Sam Worthington, and Ben Weber, just to name a few.