There actually all so similar! 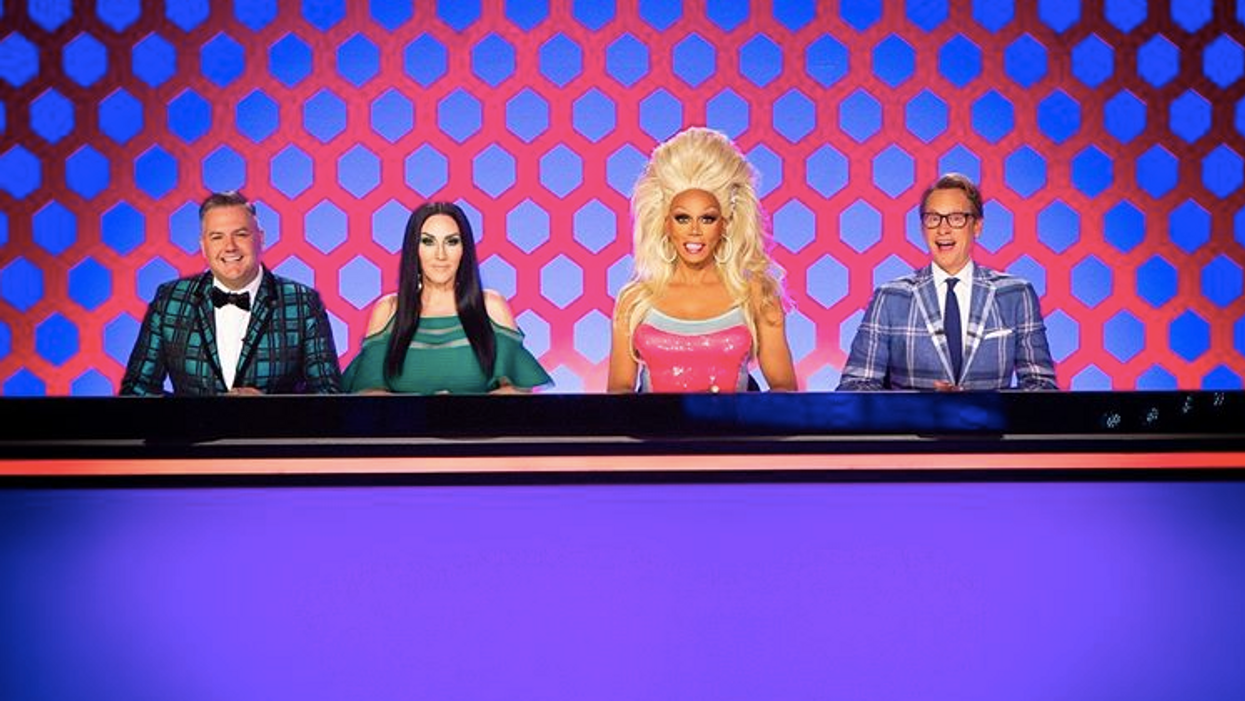 If you didn't hear that Canada is getting their own version of RuPaul's Drag Race, SURPRISE! If you're anything like me, you're planning to consume as much RuPaul content as possible before the new show airs. The downside is, there's only so much RuPaul out there, especially with the show on hiatus. After some digging, I found shows like RuPaul's Drag Race on Netflix Canada that will definitely fill the void and prepare us for the new Canadian show!

Skin Wars has basically every aspect that RuPaul's Drag Race does. Competition, Creativity, and DRAMA. That show in itself is worth the watch if your missing drag race. But Skin Wars recently came up with a spinoff series that will take you that much closer to being able to watch RuPaul's Drag Race.

Skin Wars Fresh Paint, takes previous winners from Skin Wars and has them mentor six artists in a body painting competition. The thing that makes this series even better? RuPaul is on the judging panel!

Queer Eye is another reality TV show and Netflix Original. It focuses on five queer men in Atlanta who help straight men get their lives together. They are each experts in different aspects of lifestyle, culture, fashion, grooming, design, and cooking.

Although this show doesn't have a competition feel and is more about teamwork, it has the same sense of transformation as RuPaul's Drag Race. All these men are creative and make big changes in other people's lives. The 91% on Rotten Tomatoes is all you need to know to give this show a chance.

Super Drags is probably the most unique show on this list. It's another Netflix original and while it is a cartoon, it's VERY MUCH meant for adults.

This show is a comedy about three gay men who work at a department store by day and fight crime as drag superheroes by night! While most of the show is light-hearted, it also brings to light political issues that surround the LGBTQ+ community in a conservative system. This show is definitely not afraid to stand out and be different just like RuPaul's Drag Race!

If what you love most about RuPaul's Drag Race is the contestants you'll love Dancing Queen. This is a reality show that centers around the life of the season 5 winner Alyssa Edwards.

Alyssa is the owner of a dance studio where they incorporate Drag techniques into their choreography and costuming. So it's basically Dance Moms but better. This show is probably the closest you'll get to RuPaul's Drag Race. There's makeup, dance, fashion, and once again, DRAMA!