Get ready for your next wild ride! 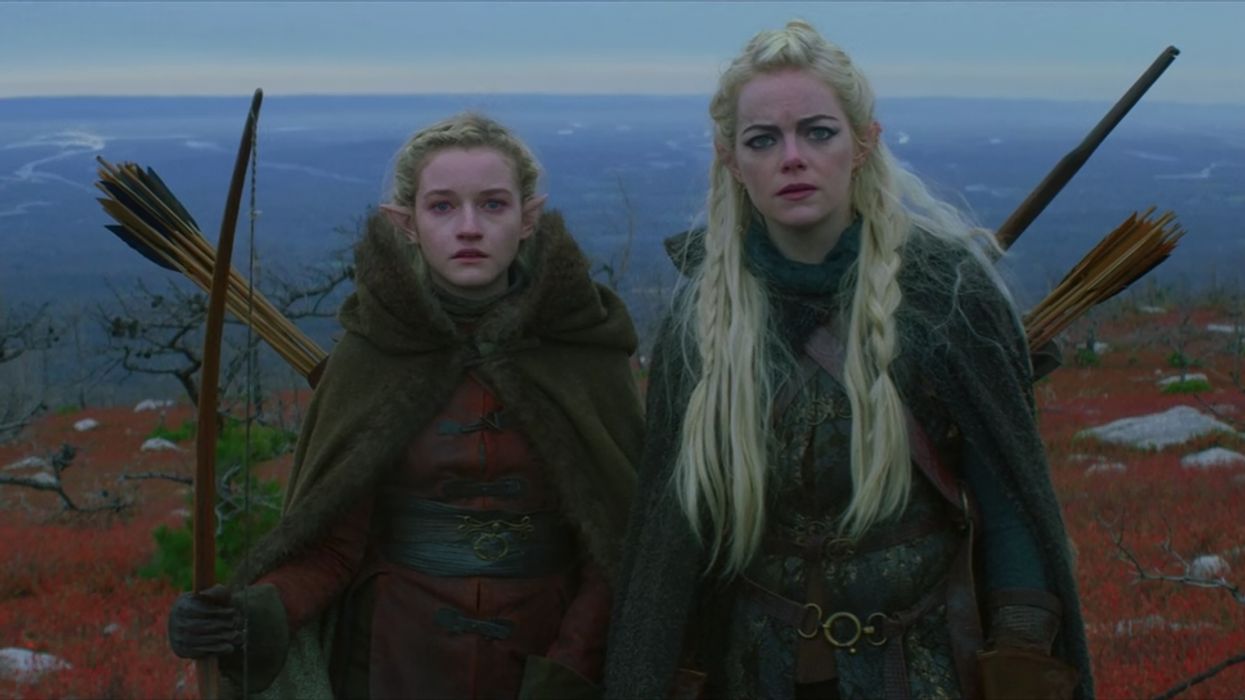 Ready for your next adventure? These shows on Netflix like Dead to Me will keep you on the edge of your seat for days. Get ready to get introduced to new characters that are as twisted but lovable as Jen and Judy.

The second season of the hilarious and mischievous comedy series recently dropped, bringing more drama for the pair of BFFs.

If you spent your weekend binge-watching the ten new episodes, you might just be looking for something to fill your Dead to Me void now that the series is over for at least another year.

While you wait to find out if Jen and Judy's antics will continue for season three, check out these 8 dark comedies that are just as addicting as the Netflix Original series.

Crime, death, revenge, high school drama, and even a controversial drug trial will get you hooked from the moment you pop them on.

Two strangers are brought together by a drug treatment promising to fix any ailment that has to do with the mind. The woman is struggling with a pointless disappointment in life and the man battles schizophrenia, but the pills they're administered do more harm than good for their lives.

Ricky Gervais stars as a widow who just lost his wife to breast cancer and contemplated taking his own life soon after. But instead, he decides to stick around and force punishment on others by becoming reckless through acts of saying and doing whatever he pleases, regardless of who it offends.

Young Patty was overweight for years and suffered bullying and emotional torment from her peers. After losing weight and getting hot, she decides to join a pageant to show off her newfound beauty while planning evil and harmful revenge on the people who hurt her.

The End of the F***ing World

Two teenagers who can't quite find a place where they fit in, join together on a road trip to go looking for the young girl's estranged father that left years ago. Her trip partner is totally convinced he's a psychopath that loves torturing animals, but this time he decides to upgrade his target to the one person who's unknowingly along for the ride.

A gay couple living in LA has a seemingly perfect life until one of them finds out that his partner has been cheating on him. Instead of ending their four-year-long relationship, he decides to get even by cheating with the exact same man, much to his boyfriend's unknowing.

This spin-off from Breaking Bad stars ex-con artist turned attorney, Saul Goodman. Set in the period before his role in the crime drama, Saul's career as a criminal lawyer faces bumps when he gets caught up in illegal drug trades and other harmful setbacks.

Set in the early 90s, a group of teenagers attending a Catholic high school in Derry navigate their bumpy life with personal and academic struggles.