Hidden gems that are worth the watch! 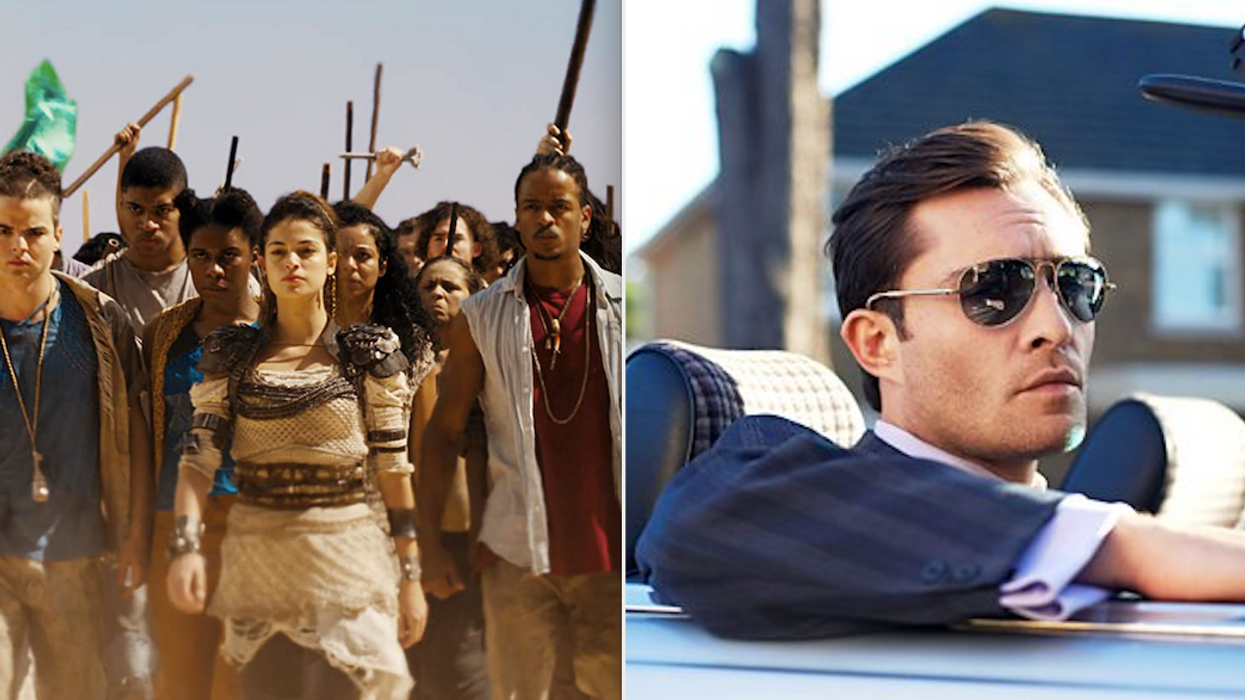 Hidden gems alert! You'll totally wish you came across these shows on Netflix sooner because they'll get you hooked within the first episode. With high ratings and addicting storylines, you'll want to tell all your friends about these series — or maybe just keep them as your little secret.

The genres you'll find here range from action-filled thrillers to hilarious sitcoms that will have you encountering the "are you still watching?" pop-up day after day.

Follow a group of quirky coworkers, young adults who have to fight for a good life, and even BFFs who get themselves into illegal and dangerous situations.

If Amazon Prime is more your thing, you can also find a list of shows on the streaming service that you'll also wish you found sooner.

These nine series are easy to miss while you're browsing through the platform but they're totally worth checking out.

Set nearly a century after human civilization was destroyed, the 100 lone survivors are sent back to Earth with the intention to help repopulate mankind. Canada's sweetheart Shawn Mendes was even featured in an episode of season three.

Get your laughs in with this sitcom about a group of coworkers in the IT department of a big company who are headed by a boss that knows barely anything about being a technician.

The three BFFs that star in this comedy-drama are anything but good. When they each experience their own money troubles, they decide to rob a grocery store in hopes of quick cash but get involved in a world of crime that's hard to escape.

In a semi-autobiographical account of his own life, Ryan O'Connell stars as himself, a gay man with cerebral palsy who combats his identity fears and sets out to accomplish the life he truly wants.

Set in the 80s, this comedy stars Ed Westwick as a successful salesman who will go to any length to earn himself a big profit.

If you love Friends, you have to check out this sitcom. A group of six friends in their 20s and 30s live together in a hospital building that's no longer being used and keep it afloat with their cheap rent and strict rules.

A group of gamers have mastered how to dominate the online world but aren't so good when it comes to real-life events.

Twenty-something-year-old Dylan has a long list of past lovers and suddenly finds himself diagnosed with an STD. In an attempt to alert each of his past partners, he's faced with a recap on what went down with each person, including the good parts he'd rather forget.

This sci-fi thriller is set in a world where most of the population lives in poverty. However, each year every 20-year-old gets the opportunity to take a test that admits them into a very small group of elites, and only 3% of people pass that test.