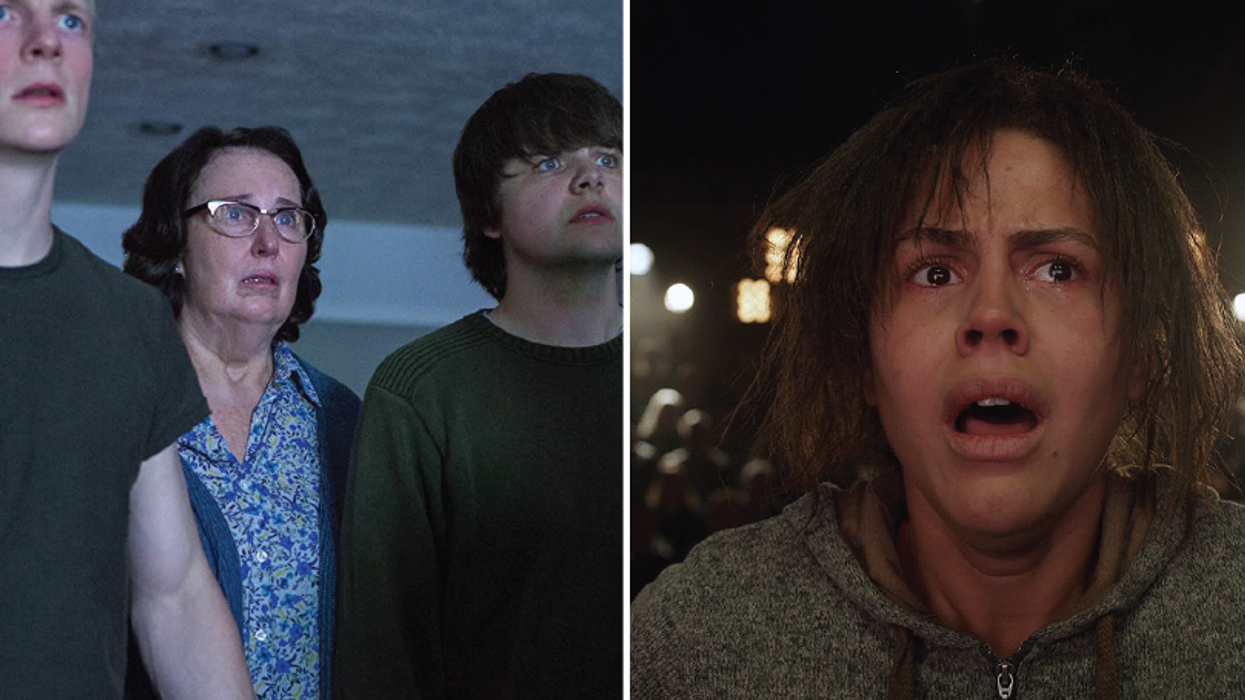 Get ready for some jaw-dropping content. Plot twists during a show can sometimes, get confusing, but when done right shocking storylines can make a series ten times better. These shows on Netflix definitely benefited from their unexpected turns and other subscribers sure thought so!

With nothing but high audience ratings and multiple seasons, these series can keep you on your toes for weeks.

Whether you’re looking for goosebump-inducing hits or a new favourite sci-fi series, this list has it all.

If you’re more into movies that play mind games, Netflix is also fully stocked with highly-rated films like Inception and The Platform.

Prairie Johnson, who had been missing for years, one day mysteriously reappears in her hometown. She claims she is ‘The OA’ and has no recollection of who she was before her disappearance.

Every episode of this series focuses on a different dystopian scenario showcasing the dangers behind advancing technology.

Bookstore owner Joe becomes infatuated with college student Beck. With his sketchy past and stalker tendencies, there’s no way of knowing how far he’ll go to keep her safe.

A police officer is taken aback when seven residents of a small town mysteriously come back to life. Things take an emotional turn when he realizes one of them is his late wife.

An orphaned teen is traumatized after a break-in that ended in rape. Turning to the police for support, she finds nothing but accusations of skepticism. One officer realizes the incident might be a part of something even bigger.

How to Get Away with Murder

Annalise Keating is one of the country’s top criminal lawyers. When she recruits five promising students from her law school seminar, they realize the price that comes with entering the criminal world.

Waco is the recreation of the 51-day long confrontation between the FBI and cult leader David Koresh in 1993.

A stranger makes their rounds in a suburban neighbourhood revealing hidden secrets about each family. The series focuses on one husband who is shocked to find out his wife lied about a previous pregnancy.