Sicily Has Entire Villas Up For Sale For Literally $1.50 In An Effort To Boost Its Population

Sicily wants you to own a piece of paradise for less than a toonie. 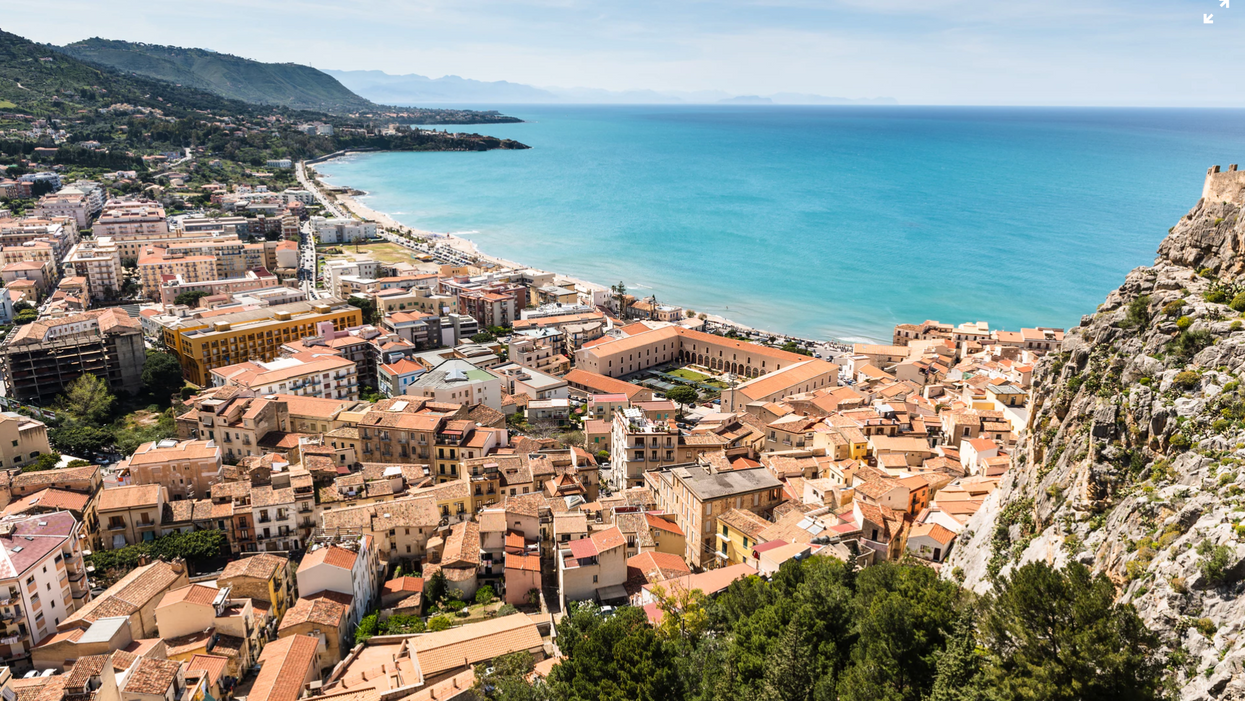 If you've wanted to own property in another country, now is your chance. Sicily has entire villas up for sale for literally $1.50 Canadian. The deal is in an attempt to boost the population of the small town of Sambuca di Sicilia in Italy, which has been declining over the past few years.

The decline is not for lack of beauty, though. Sambuca is home to the most gorgeous, pristine beaches as well as super scenic forests and mountains. The tiny town is home to just over 5000 people. None the less, residents have been literally abandoning the town for bigger Italian cities.

Now, the town of Sambuca owns several abandoned houses and villas that they are hoping to sell for super cheap. The deal was announced by the town that they would be selling villas for only $1.50 CAD. This tactic has been used in other places before but Sambuca's deputy mayor is much more confident that it will work better in their town.

Unlike in other places where cheap homes have been offered, the town of Sambuca actually owns these properties that are available so buyers wouldn't have to worry about dealing or negotiating with the previous owners. The mayor says that means if you want one of those houses you'll get it in no time.

There's a drawback, though. While you only need $1.50 to purchase the property, you'll need a few thousand more to revitalize the villa. Since most of the houses were abandoned they are in serious need of updates.

As a condition of the purchase, anyone who buys a house also has to put in at least $22,600 CAD over the next three years to refurbish the houses. The town also requires a $7500 security deposit up front that will only be returned once the work on the houses is complete.

This equals out to actually needing just under $8000 upfront to buy the home and then just $22,600 spread over three years for renovations for a total of approximately $30,000 to buy these homes. Compared to the Canadian housing market though, that's still incredible.

On top of that if you need any more motivation to get one of these villas, while places like Toronto are currently gearing up for a weekend with -30°C wind chills, Sicily is sunny and at least 7°C today. If you do want to take advantage of this deal you may find yourself on a waitlist. Already the town says they have been inundated with emails and inquiries about the $1.50 villa deal and it's likely the villas will all sell out quickly once the deals actually get underway.