Is he already filming as Shang-Chi? 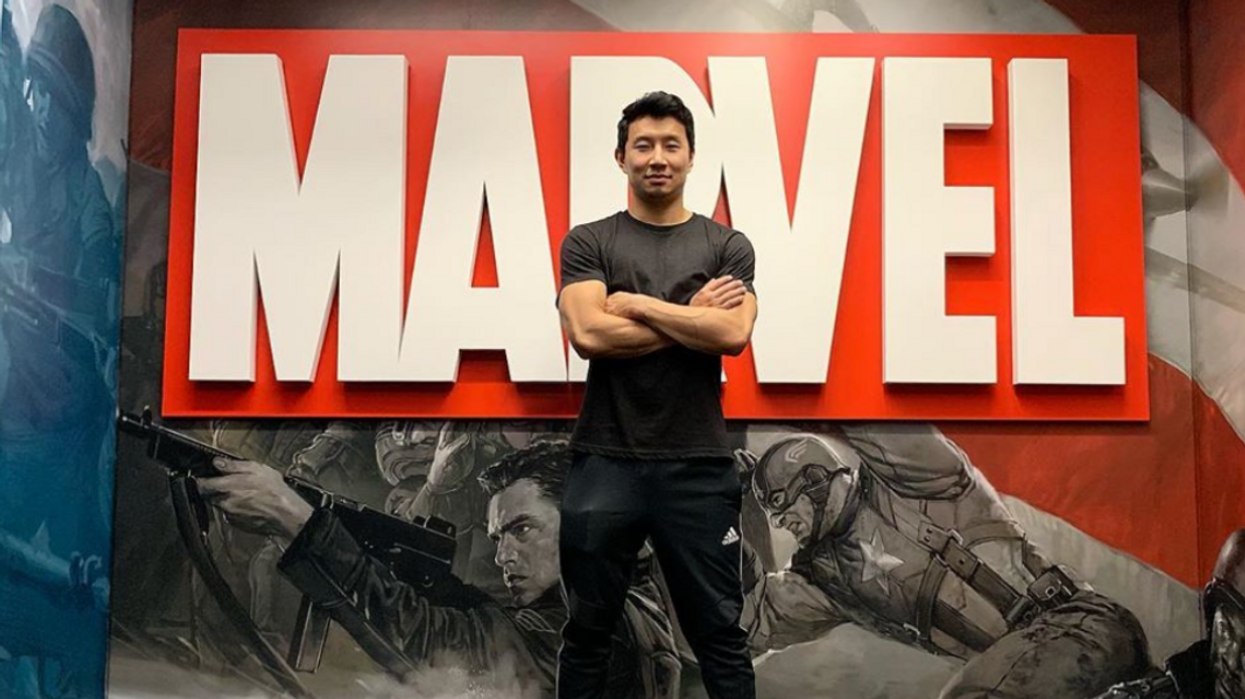 Another Canadian is about to make it big in Hollywood but it's good to see that his Canadian jokes won't be ending anytime soon. His Marvel announcement came three months ago, but it seems like Sim Liu just can't put his homegrown humour to rest. Sim Liu is representing Canada in Australia right now and had an iconic Canadian t-shirt and joke to match his mood.

He posted a photo of himself on the beach in Australia wearing a white shirt with a huge golden maple leaf in the middle of it. Sound familiar? Yup, it was a Toronto Raptors "We The North" shirt.

Not only was he repping a Candian shirt, but his Instagram caption was also your classic stereotypical Canadian joke, "G’day, eh? 😊"

Liu, wearing his Raptors shirt a few days ago, could've been him prepping for the basketball team's home opener in Toronto on October 22. Or maybe he just felt like showing off some Canadian pride.

It's possible that Liu could be in Australia gearing up for the start of filming on Shang-Chi; it's slated to begin filming on November 1.

Marvel announced just this past summer at San Diego Comic-Con that Liu would be playing the new Marvel role and the story behind him getting the part is actually iconic.

Almost a year ago now, Liu tweeted Marvel requesting to talk to the production company about the role of Shang-Chi, "Okay Marvel, are we going to talk or what? #ShangChi."

After the role was announced in July, Liu responded to his own previous tweet with, "Thanks for getting back to me."

Simu Liu went from filming a local Toronto sitcom, Kim's Convenience, to being cast in a huge Marvel blockbuster because of a tweet.

His movie will be a part of the phase four slate in the Marvel Cinematic Universe. The release date for the film has been set for February 12, 2021.

So far, we know that it'll follow Shang-Chi fighting against the organization Ten Rings that was introduced in the Iron Man films.

It's so important that we all make sure to support Simu Liu as Shang-Chi and the first Asian lead in a Marvel film!