He did not hold back! 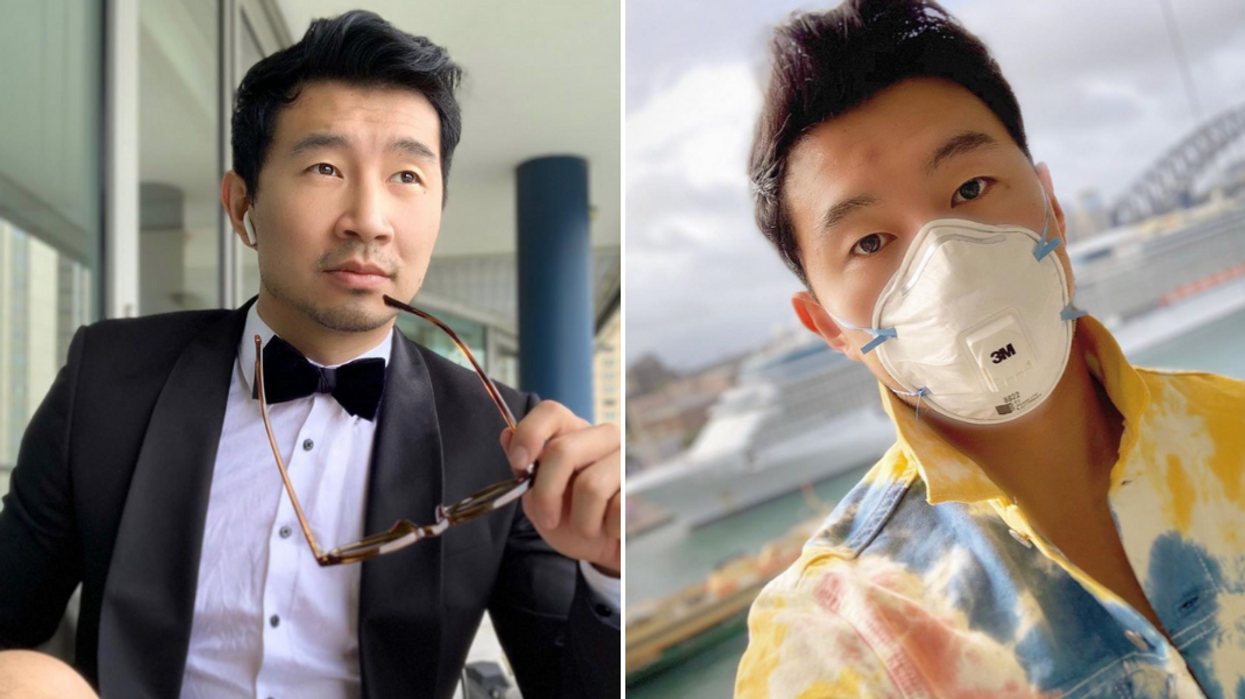 Jung Kim did not hold back! Kim's Convenience star Simu Liu took to Twitter Thursday night responding to comments made by U.S. presidential candidate Andrew Yang. The Canadian actor slammed Yang for his "horribly misguided and tone-deaf" message to the Asian-American community.

In his tweet, Liu shared a photo of Yang's statements that were recently published in the Washington Post. Yang said, during the COVID-19 pandemic, Asian-Americans "need to embrace and show our American-ness in ways we never have before."

"Demonstrate that we [Asian-Americans] are part of the solution. We are not the virus, but we can be part of the cure,” the politician wrote.

Liu, however, didn't express the same sentiments and wasn't afraid to say it. Alongside the image he wrote, "That’s a no for me, dawg. At a time where Asian diaspora from around the world are experiencing massive racism and discrimination."

He went on to directly address Yang, "@AndrewYang basically just told us to suck it up, eat a cheeseburger and buy an American flag. Our community unequivocally rejects this piece."

He later clarified his tweet to say that he wasn't against all human beings doing their part during a crisis. However, he did repeat that Yang's take on the matter was "horribly misguided and tone-deaf."

Yang has yet to respond to Liu's accusation.

Clarifying tweet: I wholeheartedly support the idea that all of us (human beings) step up in this time of crisis an… https://t.co/BmrZJsiiuS
— Simu Liu (@Simu Liu)1585889173.0

Back in January, the star tweeted, "Just reminding you that the coronavirus doesn’t give you an excuse to be a dick to Asian people."

He later followed up on his reminder.

Liu himself has made history in the Asian-Canadian community. He was recently cast as the first Chinese superhero to ever be featured in the Marvel universe.