The couple made it official only 9 months ago. 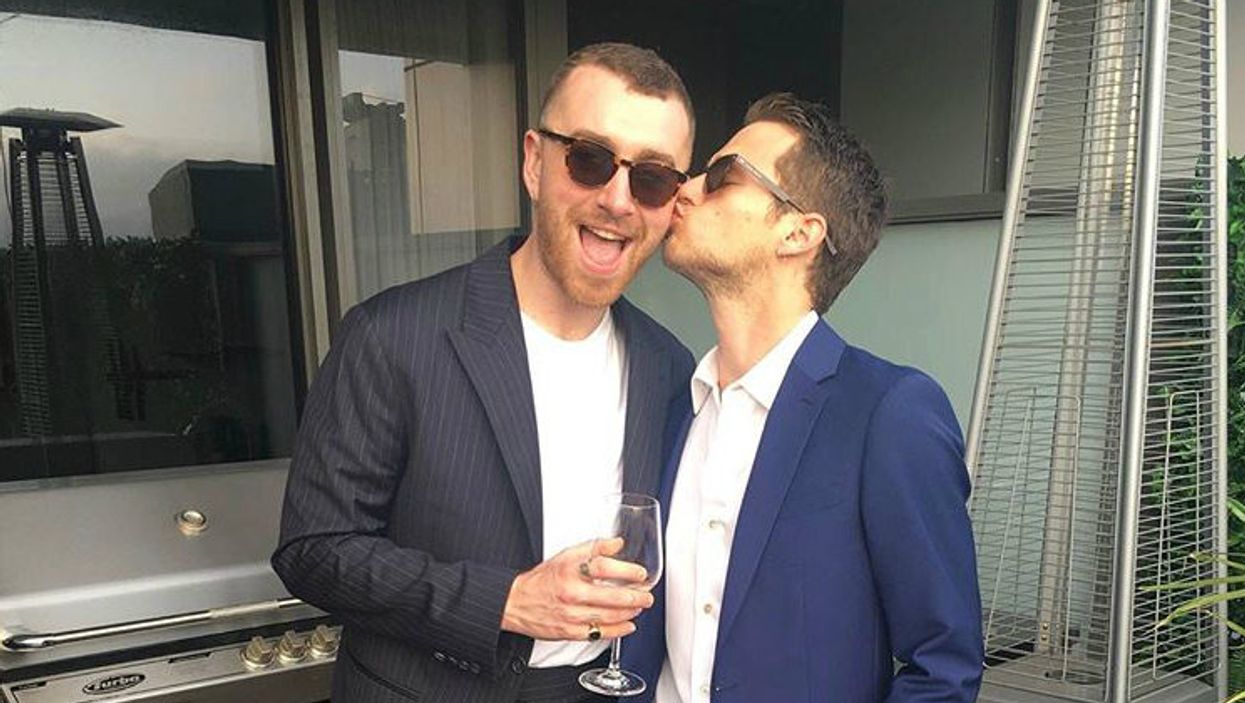 Sam Smith and Brandon Flynn are both famous in their own right. Smith for his fantastic vocal abilities and hit songs, while Flynn for his acting chops, especially portraying Justin in Netflix's smash hit 13 Reasons Why.

Well, it seems as though the couple have called it quits after 9 months of dating according to Page Six. A source close to the couple has said that due to the busy nature of their work schedules things haven't been working out and Smith is apparently devastated. While nothing has been confirmed by the couple, Smith's Instagram page had removed of any pictures with Flynn on Tuesday night. The only exception was a group picture with Lorde, Janelle Monae, and Camila Cabello from January. It seems like Flynn is not as hasty as Smith because photos of the pair are still on the actors Instagram page. Yet on Tuesday, the same night Smith deleted the couples photos, Flynn shared some meaningful poetry on his Instagram story.

Flynn shared an Allen Ginsberg quote reading, "It's that time of night, lying in bed, thinking what you really think, making the private world public, that's what the poet does."

It's safe to say that fans of the couple have not been reacting well. As both celebrities have vast fan bases of their own, there are many people who see this as a huge loss of love.

Some fans are staying optimistic about their relationships as neither Smith or Flynn have confirmed anything.

if Sam Smith and Brandon Flynn REALLY broke up, i swear to dont believe in love anymore

Me atm bc of sam smith and brandon flynn seriously :(( I hope they will be both better though pic.twitter.com/JY3hGj30Ne

brandon flynn and sam smith have split up pic.twitter.com/UlERqJ6iuq

i was having such a good day and i just found out @samsmithworld and @brandonflynn have split... i can’t believe in love anymore i will never believe in love again.... pic.twitter.com/sbpwStMMpu

Sometimes time heals all wounds but with scheduling conflicts, it can be hard to maintain a healthy relationship. If anything we know that raw emotion is good for Flynn acting and Smith's musical genius.