Snoop Dogg Is Bringing His Cannabis Company To Canada

And doing a whole lot more. 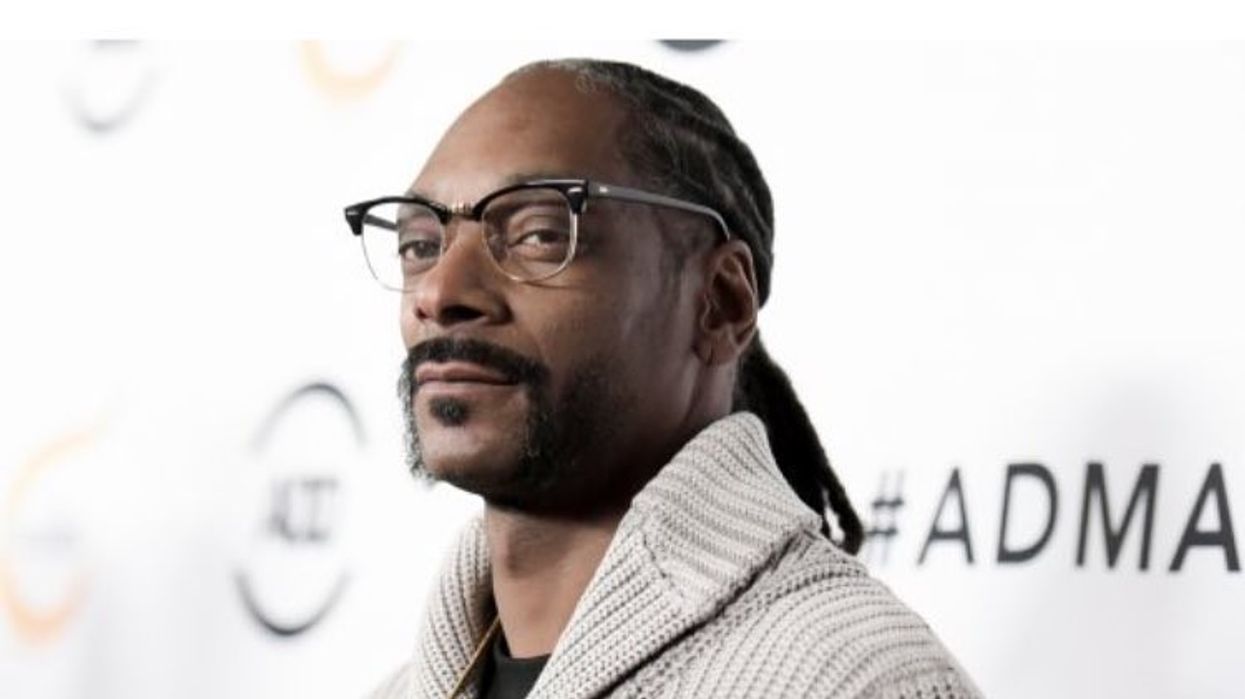 Snoop Dogg (aka Snoop Lion) might just be the most vocal celebrity when it comes to his love, promotion, and passion to smoking weed everyday.  The 45 year old rapper and entrepreneur has notably admitted to smoking 81 blunts a day. Least to say, he takes his marijuana very seriously.

With Canada's decision to legalize weed nationwide, it's really no surprise that the mogul and cannabis connoisseur has found a way to break into the Canadian marijuana market.

It was announced almost a year ago that Snoop planned to bring his cannabis company, Leafs By Snoop, to Canada and would be offering three Canadian Leafs By Snoop varieties - Sunset, Ocean View and Palm Tree CBD. The catch being that you need to exclusively register with the Canadian producer Tweed to buy the product.

He's not finished yet thought. Snoop has recently found a way to partner with yet another Canadian Marijuana company. Trellis, a Toronto-based cannabis software provider, said yesterday that Snoop is investing $2 million US dollars  to the business. The company provides management tools for those in the cannabis industry and with Snoop's involvement they not only gain financially but also in global recognition.

It's obvious that Snoop is just as excited about Canada's push to legalize marijuana as most Canadians are, and we can look forward to sampling his goods legally by Canada Day next year.