Spring hasn't quite sprung just yet. 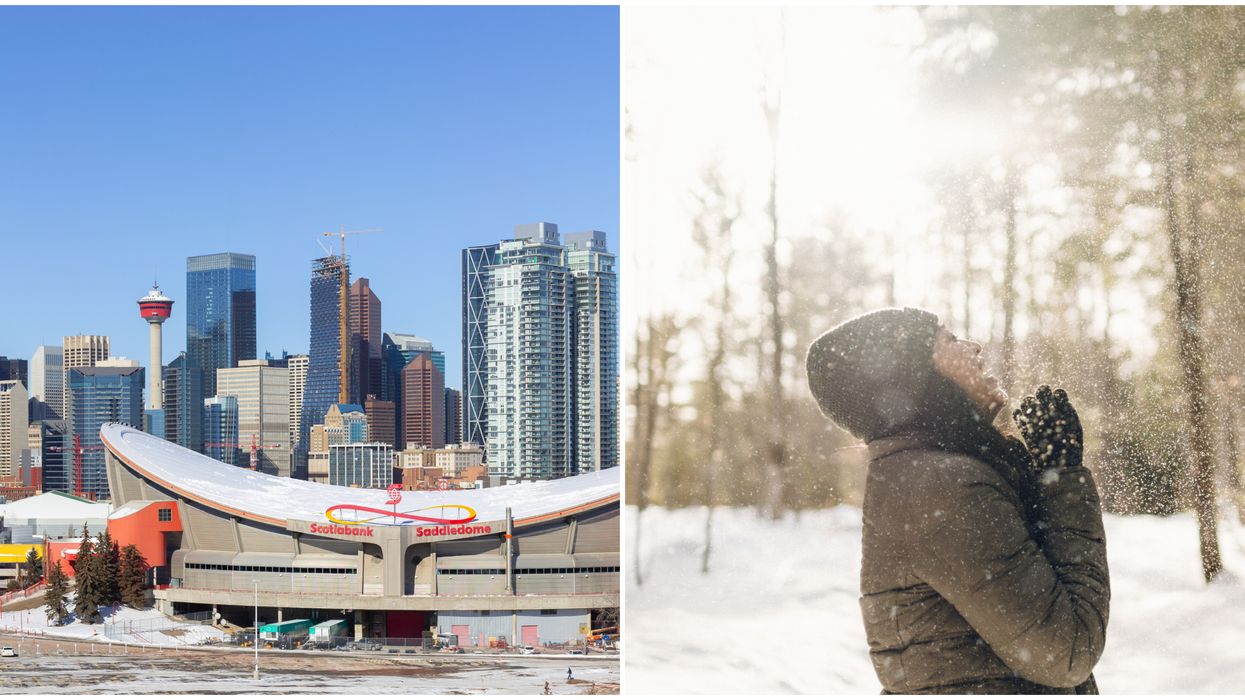 Just because it's officially spring now doesn't mean that there will be spring weather. This April, there is snow in the long-range forecast for five regions in Canada. You might want to keep the winter jackets and boots at the ready, just in case.

The Old Farmer's Almanac has released long-range weather forecasts for all the provinces and two territories, which give a look at what April has in store.

For many parts of the country, the next month will have some snowy periods but all hope is not lost.

There will also be periods of sunshine and some April rain showers.

Based on almost 30 years of averages gathered by Environment Canada, the Old Farmer's Almanac is able to forecast weather and show deviations from normal temperatures and precipitation.

For the season as a whole, The Weather Network has predicted that spring will lack consistent warmth across the entire country.

"This spring will bring a heightened risk for several weeks of colder-than-normal weather, even for regions that will see average temperatures for the season overall," said Chris Scott, The Weather Network's chief meteorologist, in a news release.

So it'll be a wet spring, whether it's rain in May or more of the white stuff in April.

For these five places in Canada, the Old Farmer's Almanac has forecasted flurries in April. Unfortunately.

From April 1 to April 23, it'll be cool in the Yukon, and what starts out as flurries during the first two weeks of the month will turn into snow by the third.

By the end of April, weather conditions will be sunny and milder than usual.

During the first week of April in the Northwest Territories, there will be flurries, then sunny and mild weather.

However, snow showers will move in during the middle of the month, with milder temperatures in store.

At the end of the month, it'll be sunny and warm all around.

For southern parts of Alberta, Saskatchewan, and Manitoba, there's going to be some flip-flopping between cool, snowy weather and mild, rainy weather throughout the month.

So have your winter jackets and umbrellas ready.

In southern Quebec, there will be snow to start off April, which isn't the best way to usher in spring.

Temperatures will cool throughout the month, and another bout of snow will hit in the east for the second-to-last week of the month.

For most of April, there will be periods of falling flakes or snow showers.

However, there are a few sunny days in the forecast, so the month isn't a total loss.