Reusable mesh bags will be available! 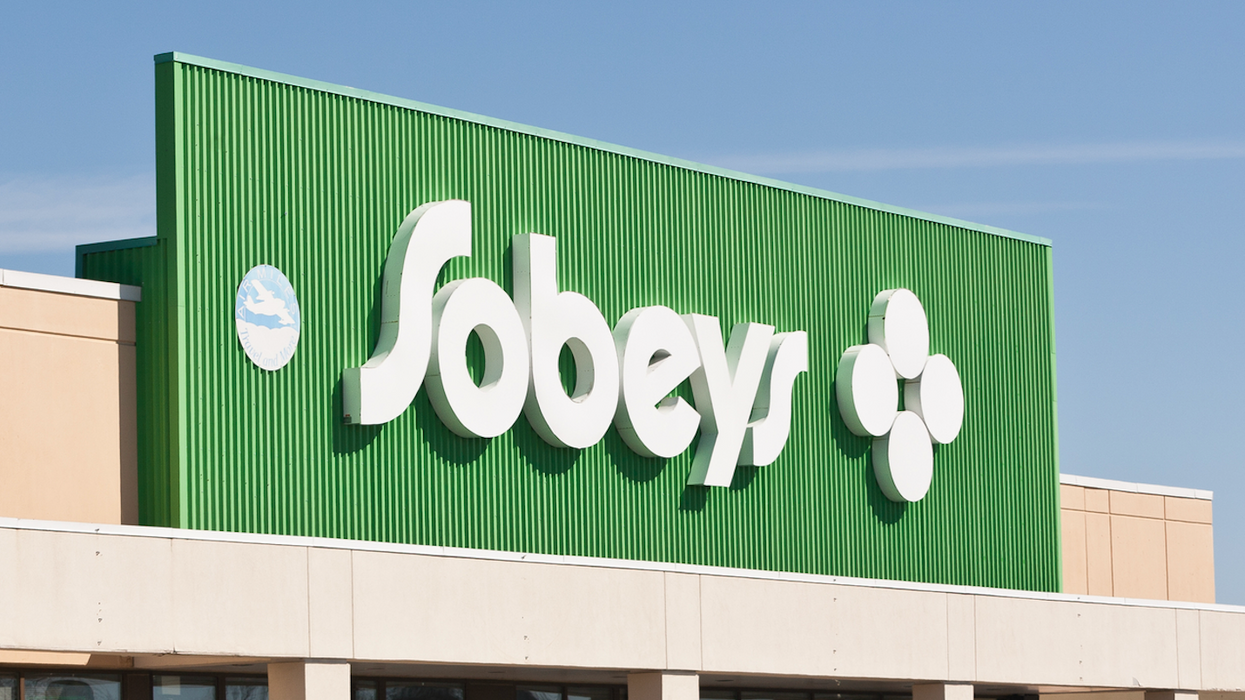 Sobeys will be taking initiative as the first grocery store to completely get rid of all plastic bags by the end of January 2020. Sobeys has 255 locations nationwide, and this new step towards reducing plastic will take 225 million plastic bags out of rotation annually. "So many of our customers and our employees have told us loud and clear — they want us to use less plastic — and we agree with them," said Michael Medline, President and CEO, Empire.Paper bags are set to be the new normal, however, as other grocers such as Foodland, FreshCo and IGA follow suit.

"This is a significant first step, but it's only a first step. We need to go further, and we will," says the CEO, Michael Medline. Sobeys will, thankfully, be providing reusable mesh bags in their stores that can be returned for recycling or repeatedly used. These bags are made out of recycled waterbottles — an amazing idea. This initiative has already been launched in Quebec IGA stores since June, and the response has been quite positive.

Congratulations @sobeys announcing they will be banning of plastics bags for your groceries. Beginning in February… https://t.co/gHgHcWOWJN
— RickBonnette (@RickBonnette)1564576146.0

It seems as though the paper bag initiative will be available, but it is up to customers to do their part to reduce waste by opting for the reusable bag option provided.

This is not the first anti-plastic initiative we have seen from large entities. Yorkdale Mall will be banning plastic straws this fall, October 2019.

Prince Edward Island is already ahead of the game, after issuing their own province-wide ban on plastic bags on Canada day of this year. They are taking it very seriously, too. Businesses caught offering plastic bags could be charged up to $10,000!

Single-use plastics are also set to be phased out nationwide by 2021. It looks as though the war on plastic is finally here.

"It's time for change, and we will not stop innovating and bringing to market new ways to remove avoidable plastic from retail," said Vittoria Varalli, Vice President, Sustainability. "We are working with our industry partners and key stakeholders on eradicating plastics from the system. There are many factors to balance like food waste and food safety when assessing the need for packaging in the grocery retail supply chain. It will take a collective effort to drive real, meaningful change for the future."