She faces identical charges to the first time. 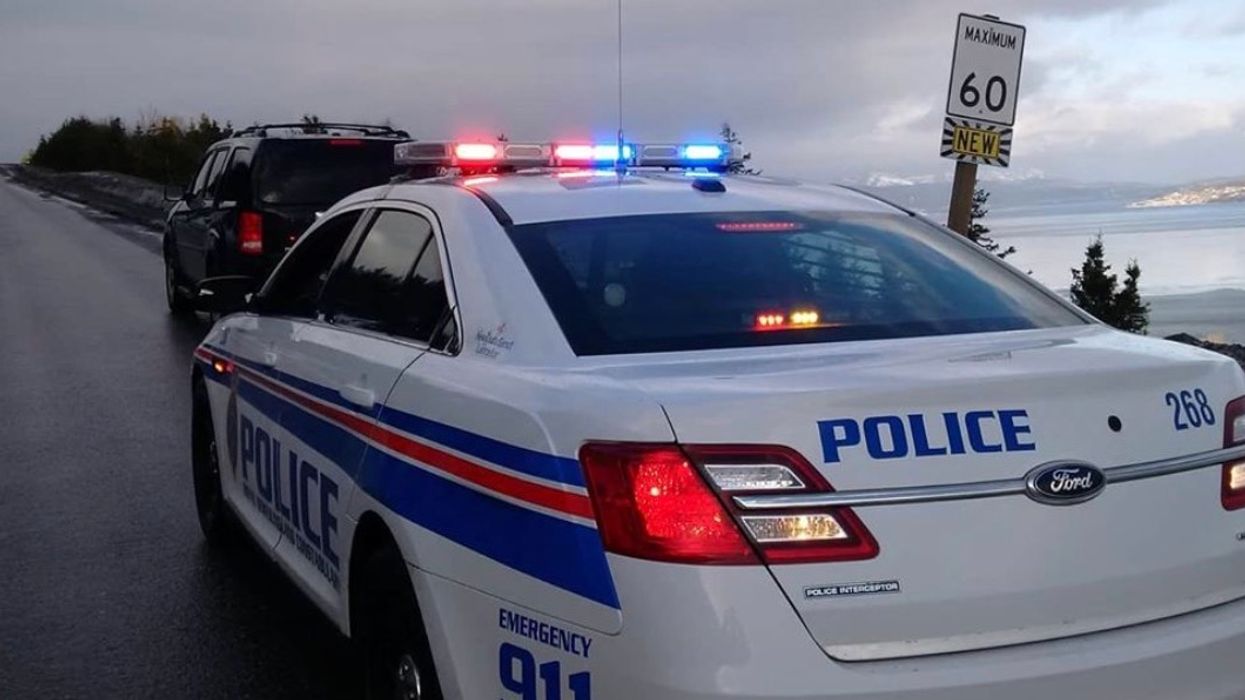 Some people have a hard time getting the message about social distancing in Canada. That seems to be the case in Newfoundland, where police arrested a woman for the second time after she refused to self-isolate. She was previously taken into custody on March 25.

He confirmed that officers were called to the community of Curling on Thursday morning. There, they found the 53-year-old woman who had been arrested previously walking down a road.

Constable Cadigan confirmed that officers were met with noncompliance when they approached her, and she was placed under arrest.

Police had received complaints about her activities, and she was confronted at a public shopping centre.

There, officers attempted to inform her of the latest provincial regulations, but the woman would not listen.

She was initially charged with failure to comply with a special measures order under the Public Health Protection and Promotion Act.

She will face a second identical charge along with two breaches of conditions of her release on March 26, according to The Canadian Press via The Star.

Newfoundland enacted some of the strictest provincial policies in regard to travellers self-isolating upon returning.

Anyone who does not comply with rules put in place to prevent the spread of COVID-19 could face $2,500 in fines and possibly even six months in prison.

This is the first time in history that Newfoundland has ever declared a public health emergency, and it seems they are taking it very seriously.

Canada's Chief Public Health Officer has indicated that more than half of the country's COVID-19 cases are now from community spread.

She also noted that travellers self-isolating is more important than ever to help flatten the curve.