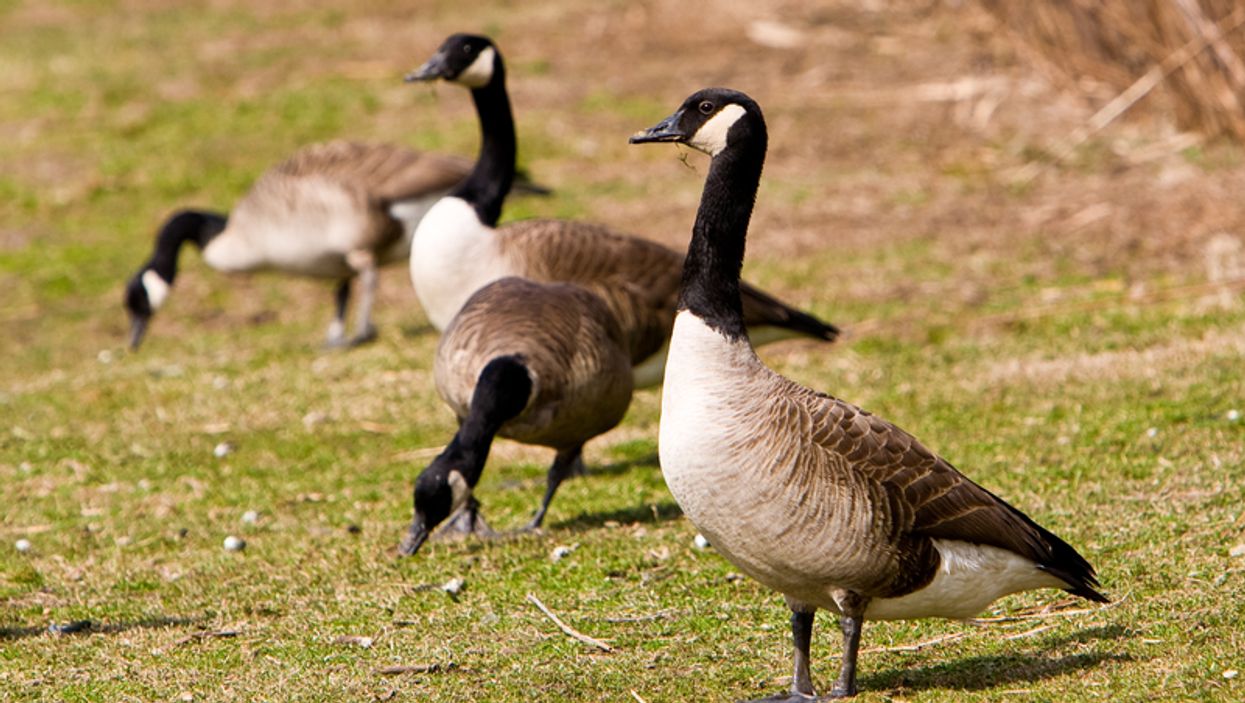 Clearly, someone has had enough of Canadian geese terrorizing humans and wanted to get their revenge. Police were called to a very gruesome scene at 6:20 AM on Monday morning in Toronto's northwest end.

When they arrived, police found 14 slaughtered geese, their heads and body parts scattered on the ground. Their wings and legs had been torn off. Their necks were broken, and some were even decapitated.

The incident happened in an industrial area on Clayson Road, near Highway 400 and Highway 401.

Police are convinced that the horrific attack was committed by an individual or a group of people. Their carcasses were intact, meaning that their injuries weren't consistent with an animal attack.

Toronto Police have launched a joint investigation with the Canadian Wildlife Enforcement Directorate. They are also asking for the public's help in locating who's responsible, to charge and arrest them for animal cruelty.