Someone Categorized Cities In Ontario By Vines And It's Absolute Gold 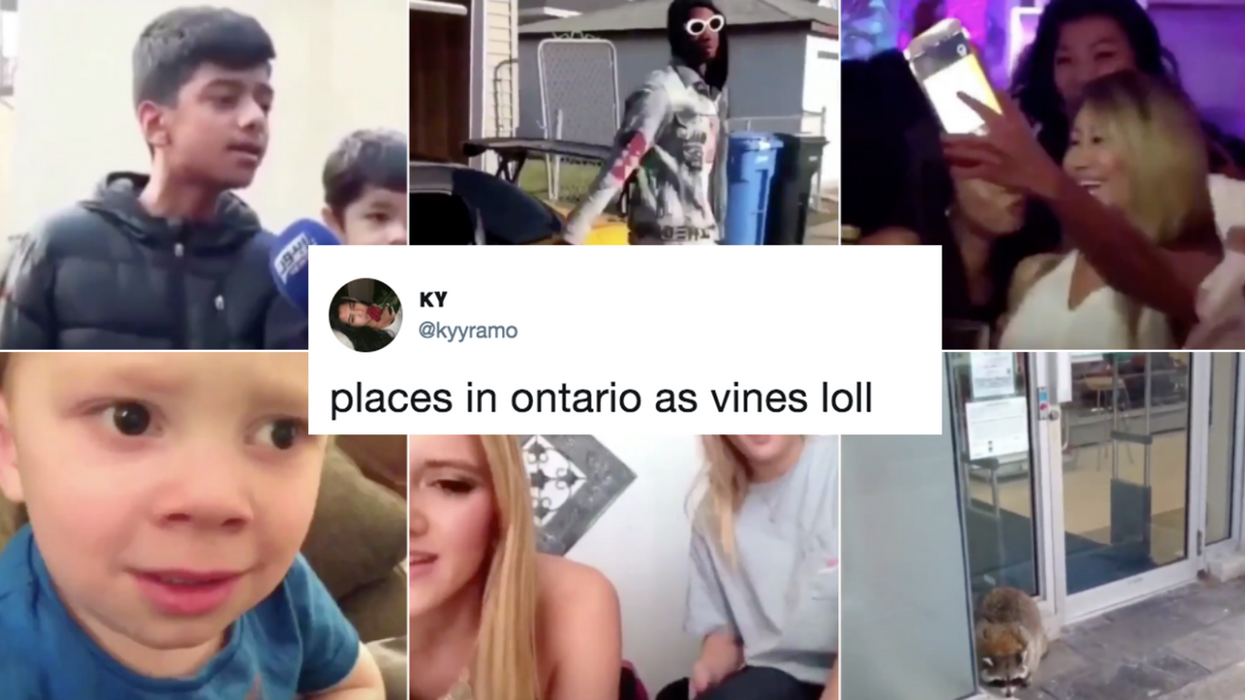 It's no secret that Ontario students don't necessarily have a lot of time to burn during exam season, but that doesn't mean they don't get crafty in finding ways to procrastinate. Luckily, this one student has provided the gift that keeps on giving by posting yet another vine compilation, but this one is for areas of Ontario. Vine compilations have been massively popular as of late but after one student made a vine compilation for Ontario universities, other Ontarians followed with their own spins on the concept that have fellow residents of the province dying of laughter:

Naturally, people sounded off with their replies on the hilarious compiled footage and it was practically unanimous that the Twitter user behind it all, @kyyramo, had nailed it on the head.

i’m happy niagara was represented EXACTLY how it is

THE BRAMPTON VINE I AM DECEASED

Hamilton is bang on. I've probably seen that exact guy there before.

Ok but how are these all so accurate