The accuracy is so funny that it hurts. 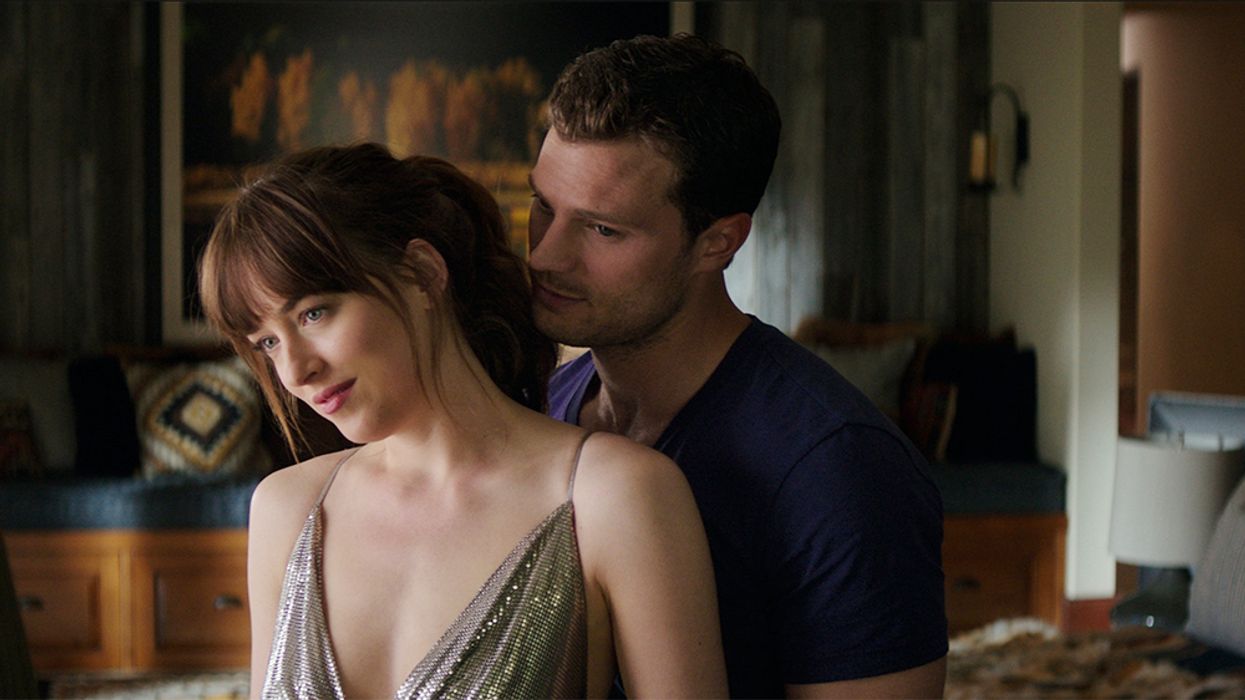 If you're a fan of the Fifty Shades books or movies, it's safe to say that you've cringed at least once or twice (or 100 times) from some of the dialogue that the main characters Ana and Christen have throughout the series. In the case of the movie, sometimes it's not the things the actors say but rather their actions and body language that give us some serious secondhand embarrassment.

With the final movie Fifty Shades Freed having hit the theaters this past February and the blu-ray/ DVD now officially made available for your purchasing pleasure as of yesterday, it seems like the movie is back on everyone's mind.

And by everyone, we also mean those capitalizing on the hype to create some epic recreations.

It's no surprise that a movie with some cheesy one liners and a larger than life story gets some pretty great skits and videos spoofing the plot. However, we do have to say that the YouTube channel Screen Junkies has taken the cake for creating a mock trailer so funny, accurate and cringey that you're not sure if you want to stop watching or share it with all your friends. Calling the movie and the characters 'the villains to their own story' and a movie with the sex appeal of day old lunch meat - you can't help but chuckle. However it's the recreation of the popular soundtrack song Love Me Like You Do and the compilation of Dakota Johnson squeaking and grunting that will truly have you rolling with laughter.

While we can name all the zingers that the trailer includes, it would be best to watch it for yourself. However we recommend using headphones and waiting till you're alone ... this is truly some NSFW content!