Best video of the day! 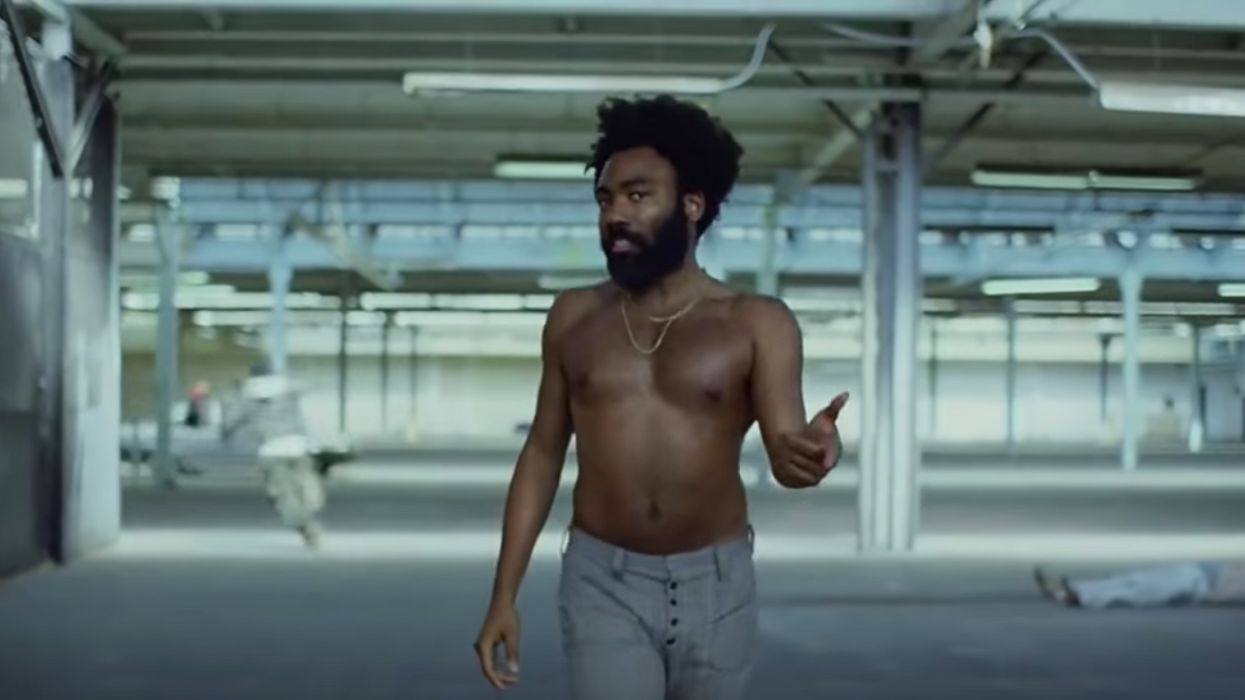 Once again the internet has taken something serious and turned it into something completely hilarious.

This time it’s the mashup between Childish Gambino’s This is America and Carly Rae Jepsen’s Call Me Maybe.

The results are hilarious. That’s right, a political song about gun violence has been matched up with the hit by the Canadian singer.

The best moment of the whole thing probably is when Gambino shoots a gun that matches up perfectly with when the beat drops in the pop song.

The Dance moves throughout the video also sync up perfectly with the music.

It's just so funny with the soundtrack you can't help but laugh.

Some people are taking offence to the whole thing though, believing that this is just another way of avoiding talking about serious issues.

But YouTube user LOTI, who created the mashup and posted it on the site, said in a comment on the video explains why they decided to do it. “I made it in 30 minutes and posted it to have a laugh with my friends,” they said.

They go on to say that it was not meant to be disrespectful at all.

“I wasn't purposefully trying to be ignorant to the climate we're in, but i think the fact that so many people of all races are enjoying this is something to look at. It's just a meme made to laugh at, nothing else,” they said

No matter what you think it’s hard to deny that the whole thing is pretty funny and absolutely worth a watch.

You can check it out below.  It's funny trust us.