Someone Slid Into Michael B. Jordan's DMs And It Actually Worked 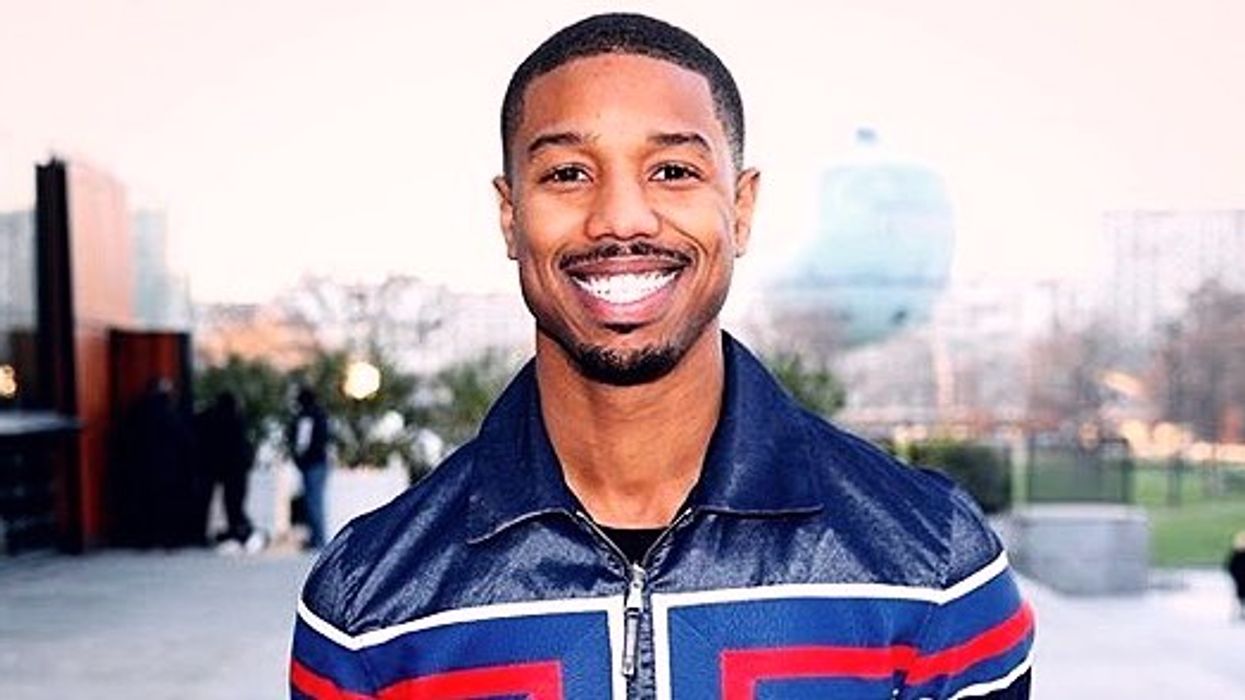 A young college student just made all of our celebrity dreams come true. There are many stories out there about fans sliding into their favourite celeb's DMs in hopes that they'll reply.

Well, this young girl from Temple University just proved that it can actually work. Only a few days ago, Sylvia Wilson mustered up the courage to direct message Michael B. Jordan in hopes that she could meet him. It seems like such a crazy idea, right?

Wrong. Michael actually responded! Here's the story of how it all went down. We have to admit, Sylvia is really smooth.

When the 21-year-old student found out that Michael B. Jordan would be filming a project on Temple University's campus, she sent him a DM and offered to buy him a smoothie while he was nearby. Shockingly, he replied, "You don't have to buy me anything! You can get a pic."

We are so proud of Sylvia. She really finessed that situation. Here are the photos she posted on Twitter after the meetup.

so I slid in his DM’s, and then this happened ✨ pic.twitter.com/Jfm0Tj4dms

The tweet was captioned, "so I slid in his DM's, and then this happened" followed by three pictures of the Sylvia and Michael. They look so cute together, we can't even!

She literally just made all of our dreams come true and broke the internet at the same time. Way to go, you've made fangirls all around the world so proud.