Sophie Brussaux's Instagram Shows How She Balances Her Career & Motherhood

She paints beautiful portraits of your favourite celebs! 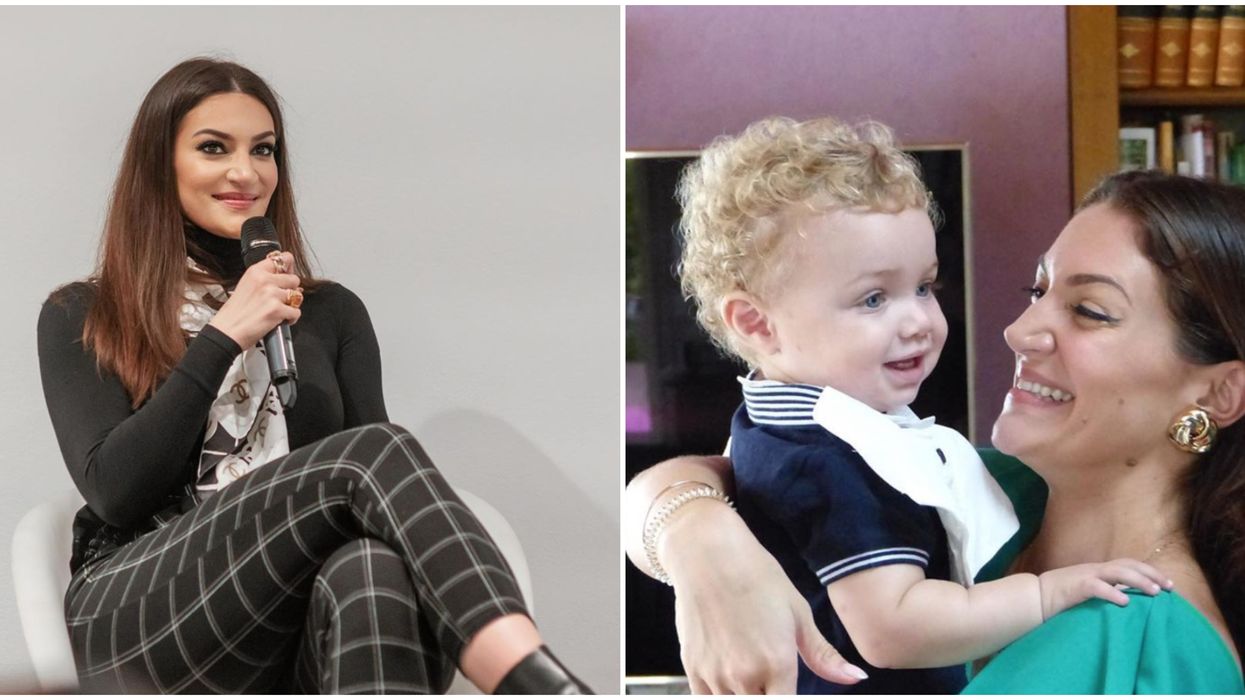 She’s taking over the world! Although she’s best known as the mother of Drake’s son, Sophie Brussaux’s Instagram proves that she has a lot more going for her than just that. Over the years, the 30-year-old has made a name for herself in the art industry, and she’s not slowing down any time soon.

The internet was taken aback when Pusha T revealed that Drake had been hiding a child from the world during the summer of 2018. The Canadian rapper confirmed the news on “Emotionless” with the lyrics “I wasn’t hiding my kid from the world / I was hiding the world from my kid.”

People were incredibly curious about who the mother of Drake’s son was, and it didn’t take long for the internet to uncover Brussaux, a French artist who the 33-year-old was seen on a date with in Amsterdam.

Although the two aren’t romantically involved, they still co-parent 2-year-old Adonis together, and according to her Instagram, Brussaux hasn’t let motherhood get in the way of her blooming career.

While she was pregnant, the 30-year-old continued to post photos of her stunning artwork, including portraits of icons like Brigette Bardot and Marilyn Monroe.

“I painted this after learning I was pregnant, this is an hommage to womanhood and the magic of creating life. I'll be forever humbly grateful to have been blessed with that miracle,” Brussaux captioned the above photo from 2017.

When she’s not making art, the mother of one also spends plenty of time jet-setting around the globe.

Italy, Spain, France, Amsterdam, Morocco, Turks and Caicos, and Toronto are just a few of the locations she’s tagged on her posts over the past few years.

Seeing as Drake lives in the 6ix, it makes sense for Brussaux to visit frequently, but she also landed a job in the city back in May of 2019.

“An honor to be announced as @arts_helps artistic director. We spent months working days and nights, through time zones and jet lags, to bring you my solo exhibition ‘Icons With A Purpose’ at the Toronto Design Exchange Museum in partnership with @unhabitat,” the artist wrote on Instagram.

It seems that she and the father of her child have even managed to build a strong co-parenting bond since the birth of Adonis. Earlier this year, she shared photos of her family together and even photoshopped blonde hair onto her and Drake to match their son’s signature locks.

The 30-year-old has been relatively quiet on social media over the past few months, but here’s to hoping she continues to make beautiful art and share adorable photos of Adonis as he grows!