The GTA contains some of the most salt polluted fresh water in Ontario. 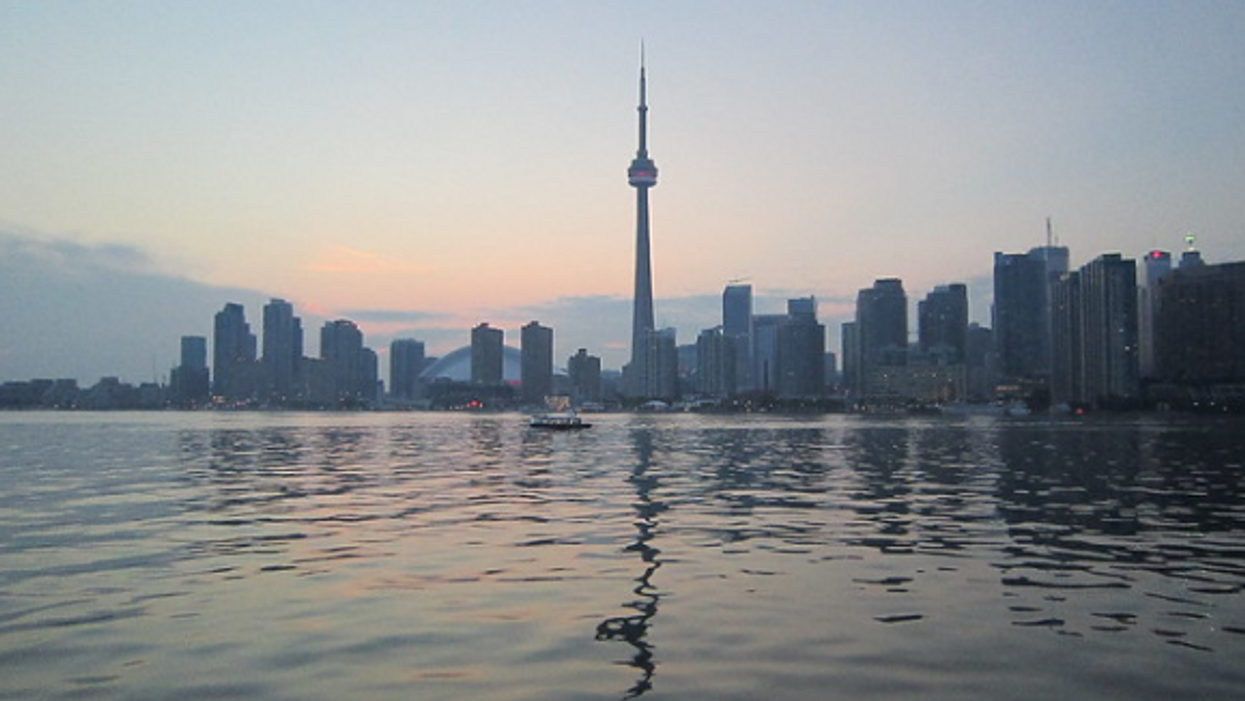 Canada is known for having one of the largest renewable fresh water supplies in the world, especially due to the lakes and rivers that are scattered throughout the nation. However, some of Canada's fresh water is starting to take a hit as waterways in southern Ontario are starting to become just as salty as the ocean. The World Wildlife Fund Canada has just released a report that showcases how southern Ontario waterways are dangerously rising in salt levels and winter is to blame.

These road salts runoff into the waterways throughout Canada every year as the snow starts to melt and rain continues to fall. These salts then contaminate the fresh water with harmful chemicals such as sodium chloride and calcium.

Due to the mass amount of salt that is running into Canada's fresh waterways every year, some areas are becoming just as salty as our oceans.

WWF states that some of the saltiest waterways in Southern Ontario include those in the Greater Toronto Area, Stratford, Barrie, and Kitchener-Waterloo.

Of course, these high levels of salt that are being put into our waters is having a devastating impact on the freshwater species and ecosystems throughout Ontario.

The chloride that is found in road salts throughout Canada is toxic to many freshwater species and can affect the wellbeing of species such as fish, frogs, and mussels. High chloride levels can limit the survival of these species during the spawning season in the spring and summer.

The situation has gotten so bad that Elizabeth Hendriks, WWF Canada's vice-president of freshwater told CP24 that a few years ago a blue crab was found in a creek in Mississauga creek and was thriving in the freshwater creek, even though it was an ocean crab.

Hendriks states that the levels of salt that are being put into Ontario waters are 'lethal' and that we need to find a way to reverse this trend to help the ecosystems throughout Ontario.

Hendriks also states that healthy levels of salt levels for aquatic life in freshwater should be less than 120 mg/L while some areas in southern Ontario are currently at over 1000 mg/L.