Spotify users are demanding refunds after having Drake's album forced on them. 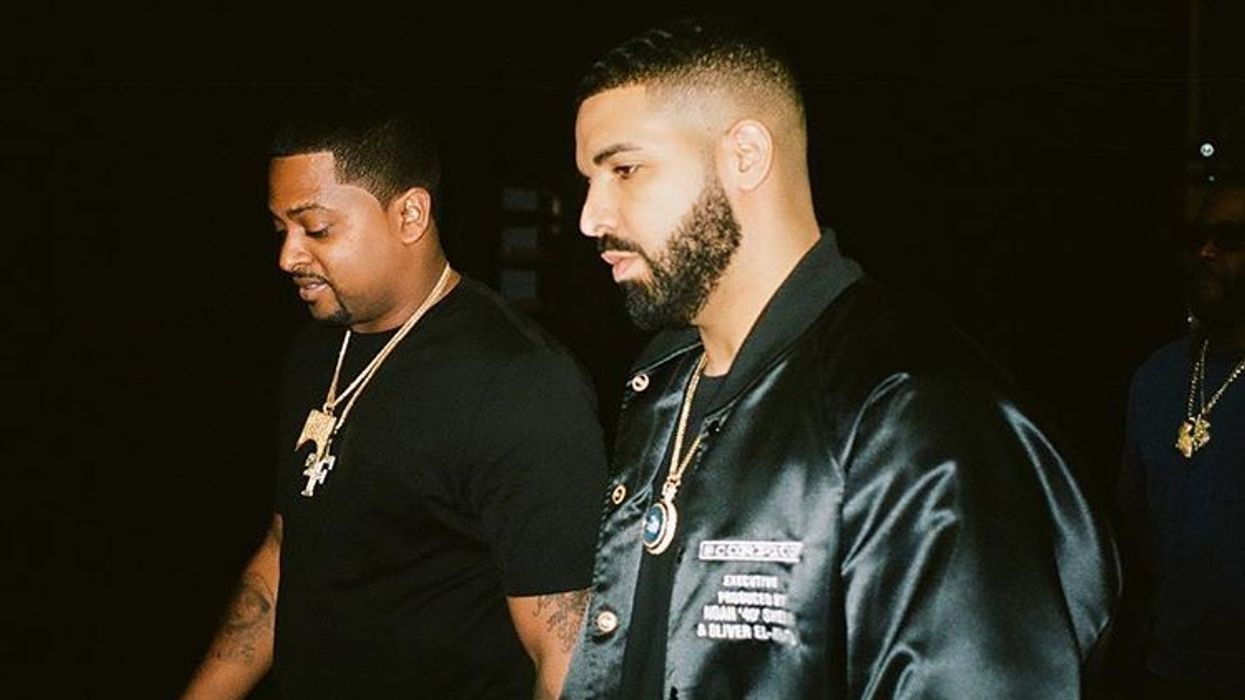 Drake released Scorpion just at the end of last week and while it blew up everywhere, some people are not happy about it.

Some Spotify users are now receiving refunds from the popular streaming service after they complained that Drake's album was being forced on them. Ever since Drake's album dropped on June 29th, users started noticing he was literally everywhere on their homepages and recommended songs, whether they listened to him regularly or not.

Some users have received refunds while others who have complained have gotten a voucher for a free month of premium Spotify. The company hasn't put out an official statement or refund policy on the matter.

While many filed official complaints, some simply took to Twitter to express their feelings and they did not hold back at all.

Spotify doing too much with this Drake album promo pic.twitter.com/KOdWwj0rhi

People are comparing Drake's Spotify take over to the recent incident with the U2 album that got pushed to everyone's phones even though nobody wanted it.