Spotify Premium subscribers can get a free Google Home Mini until May 9th. 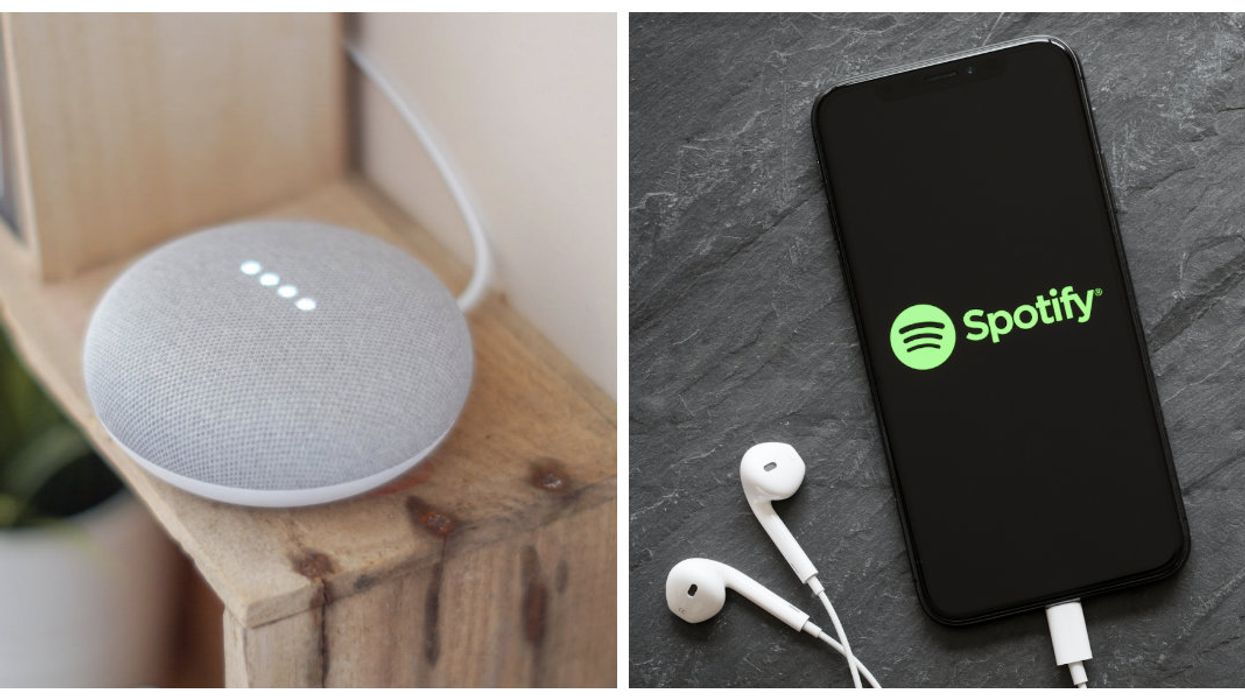 "For a limited time, Spotify Premium includes a Google Home Mini. New and existing account holders paying $9.99 CAD/month are eligible to redeem a Google Home Mini from the Google Store," says Spotify on their website. Premium plan members will soon be able to play their favourite Spotify playlists from their brand new Google smart speaker.

According to a Spotify representative, shipping of the Google Home Minis began on Friday, April 12th.  When ordering the speaker, Spotify Premium subscribers are able to select from a variety of shipping options.

As someone who just ordered their Google Home Mini with Spotify's promotion, I can confirm that it's totally legit. I placed my order on April 16th, and the estimated delivery date tells me that I can expect to receive it no later than May 31st. Free standard shipping was also applied to my order, so my total came out to $0.00. You'll have to put down your credit card information to secure the order, but you won't get any surprise charges.

Spotify Premium subscribers can take advantage of this promotion until May 9th or while supplies last.  Spotify also stated that the free gift must be redeemed by May 31st, 2019.

The promotional offer's restrictions are particularly frustrating for customers on the Family plan, since the Family membership costs more than a premium plan at $14.99 a month.