It's the battle of the decade. 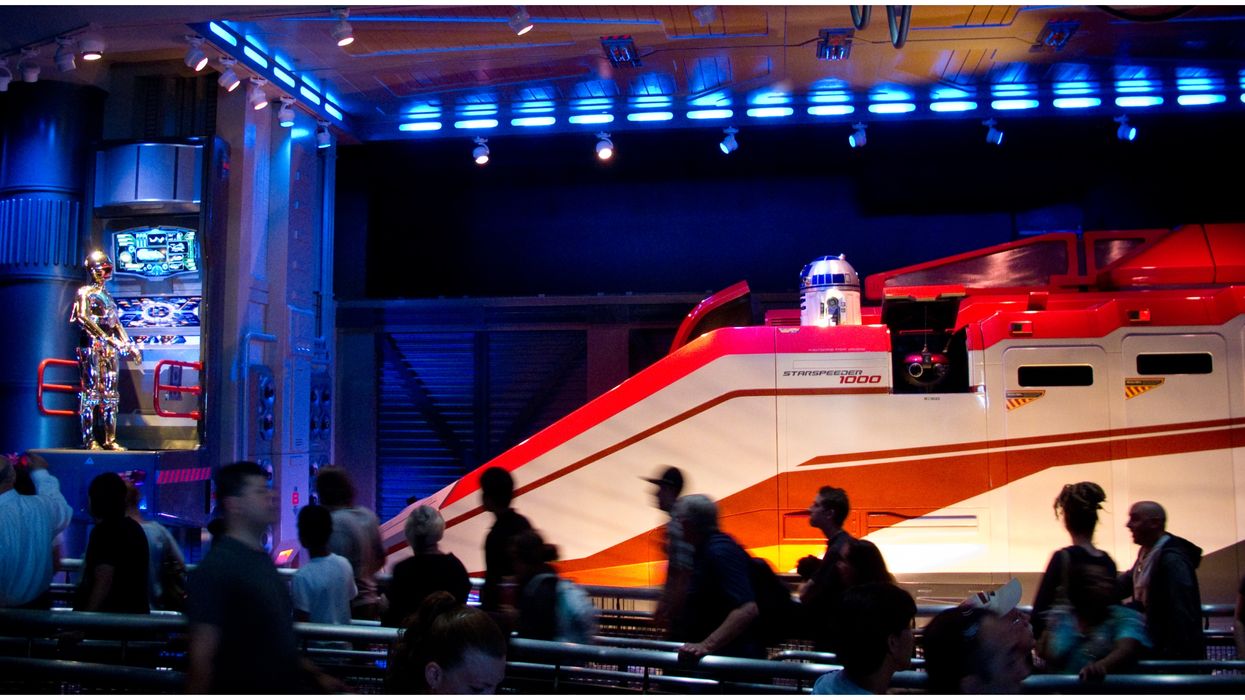 Today is the day that Disney's final movie to its popular saga will debut in theatres, Star Wars: The Rise of Skywalker. If you're a fan, there is another way for you to enjoy the film. Star Tours at Disneyland will take its passengers to destinations inspired by the newest flick.

The park's blog just announced that "guests at Disney Parks around the world will be boarding Starspeeders and heading to exciting destinations inspired by Star Wars: The Rise of Skywalker."

Over the years, designers have worked diligently to keep the ride updated and relevant to the ever-changing series.

The new adventures will include transmissions from Lando Calrissian. Played by Billy Dee Williams, he was the first owner of the Millenium Falcon before losing his precious ship to Han Solo in a bet.

In his transmission, Lando will ask you to join the battle that will end all battles.

Star Tours is located in Tomorrowland at Disneyland in Anaheim, California.

The 3D adventure takes you on an epic journey aboard your Starspeeder. Without realizing it, your ship starts on its own without a pilot.

Before things get out of hand, your trusty guide, C-3PO takes control. We don't want to give too much away, but we do know that it'll be one heck of a ride.

The newest journey will take you on a trek to Kef Bir, the surface of the ocean moon. Disney partnered with Industrial Light and Magic to make this experience wild and exciting.

You can watch a brief clip of the new adventure on the Disney Parks Blog here.

While you're at the park, you can catch up on some holiday shopping or indulge in sweet treats. Whatever the case, you'll have a magical time.