What this means for your Monday cup of coffee. 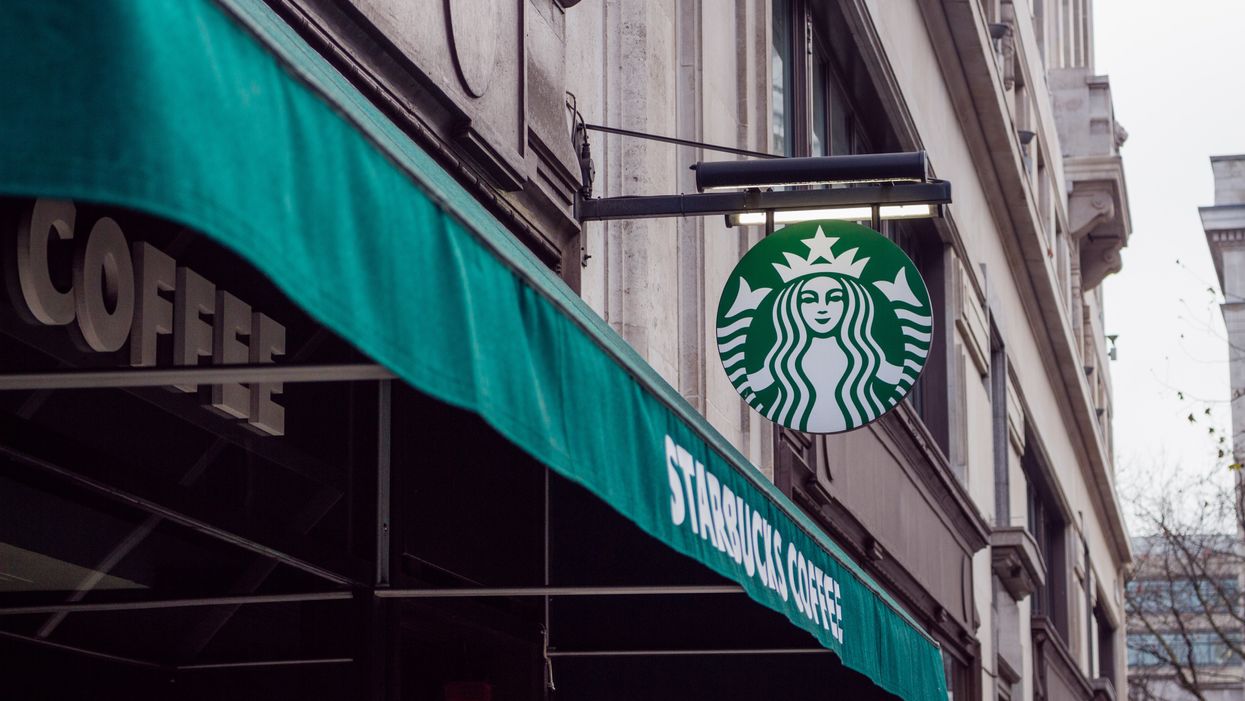 Love them or hate them, there's a Starbucks practically in every corner of Canada. For those of us who can't start the workday without a Caramel Macchiato, getting our morning caffeine fix is going to look a little different amid the COVID-19 outbreak. Most noticeably, there won't be an open spot near the outlet for you to set up with your laptop for at least two weeks at a Starbucks in Canada.

President Lori Digulla, shared in an open letter to both Starbucks Partners and customers on Sunday, March 18 that there were going to be some changes coming to Canadian stores.

All stores have flipped to be only coffee counters. "We are temporarily moving all stores to a “to go” model," reads the letter. This was a similar tactic to what they used successfully in China recently.

Here's how it works: all the seating will be removed both on the patios and inside the cafés of all Starbucks stores in Canada.

While most stores will change into 'to go only' locations, there are even more changes for some.

Some locations that are in "high-social gathering locations" will be temporarily closed. For example, this could include places that don't have street access like inside malls and schools. Other stores could have reduced hours.

By Wednesday, March 18 all Canadian stores will be officially "to go" only. The changes will last for at least two weeks.

Recently, Starbucks CEO Kevin Johnson shared a few options of what the company could look like in the near future, including switching to a drive-thru only model.

Across Canada, many companies, brands, and stores have closed up in response to the COVID-19 outbreak.