It's for a good reason. 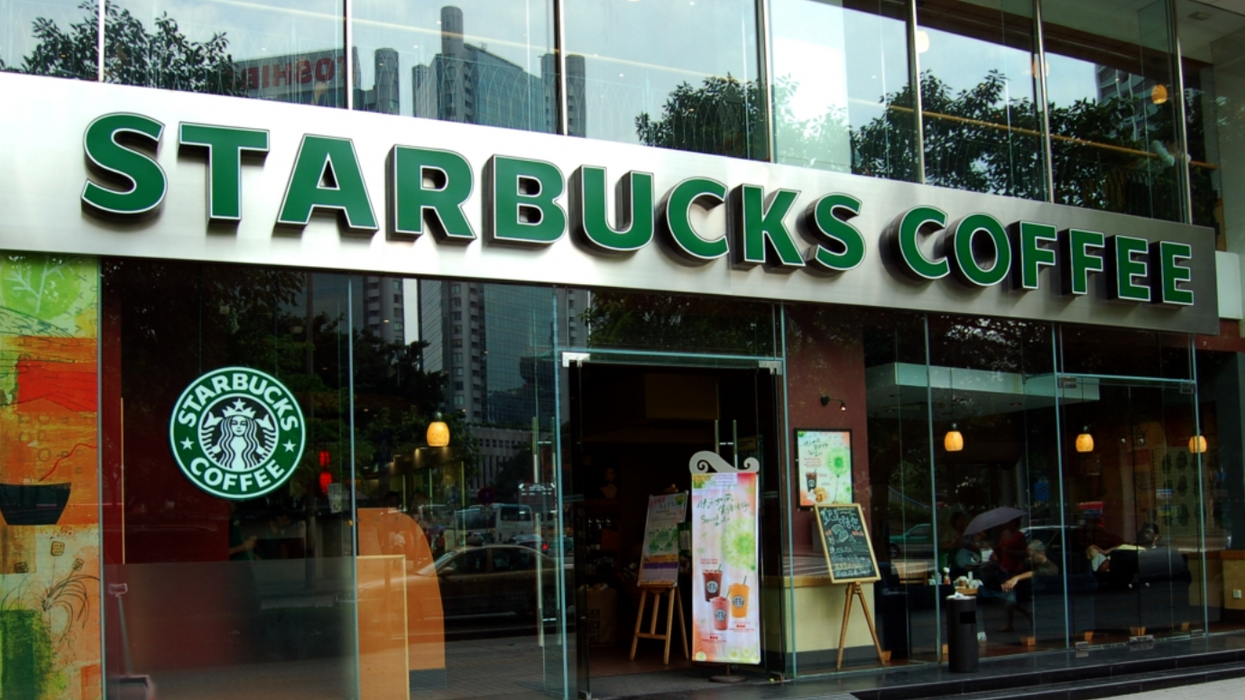 Last month two black men were arrested at a Starbucks in Philadelphia sparking outrage not just in the States, but around the entire world.

Starbucks in the United States then announced that it would be closing all of its stores in order to provide staff with racial sensitivity training.

Well that’s now also going to be happening in Canada as well.

Starbucks Canada will be closing all of its stores for a few hours on Monday, June 11 of next month in to give the staff diversity and sensitivity training.

Part of the statement that Starbucks released today says:

“We will close all our company-operated stores and offices across Canada for a portion of the afternoon, for partners to participate in a training session designed to address implicit bias, promote conscious inclusion, and ensure everyone inside a Starbucks store feels safe and welcome.” “We believe that everyone deserves to be treated with respect,” the company says.

The training that will be provided will be about creating a "culture of warmth and belonging.” It goes on to say that “we must never be complacent in our desire to be inclusive and to live our Mission and Values in every community we serve.

So don’t be shocked next time you go for your afternoon snack or coffee run next month to be met with a ‘closed’ sign at the door.