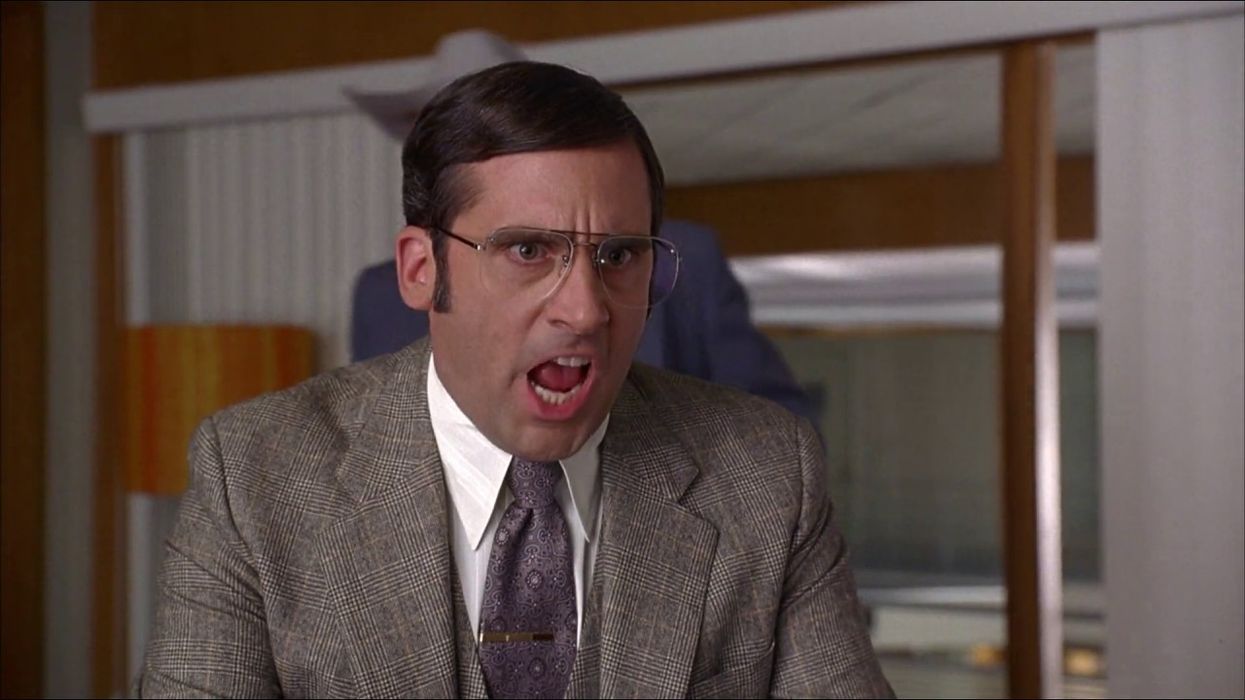 He isn’t just known for Michael Scott! Steve Carell movies and shows have been a part of Hollywood for the last 30 years. That means that although his role in The Office will always be iconic, there are so many other projects he’s worked on that you might find just as hilarious.

It might even be surprising to find out that he’s dabbled in a bunch of family movies like Despicable Me and Over the Hedge.

If you’ve spent hours on end binge-watching the eccentric staff of Dunder Mifflin, but are still in the Carell mood, you can check out these other movies and series Netflix has to offer.

If you want to expand your Steve Carell library even further, you can take advantage of Apple TV’s free trial and enjoy him in The Morning Show alongside Jennifer Aniston.

Cal Weaver gets his perfect life turned upside down when he discovers his wife is cheating on him and wants a divorce. He enters the dating force for the first time in decades with the help of player Jacob Palmer.

Anchorman: The Legend of Ron Burgundy

Ron Burgundy, a 1970s TV anchor, becomes jealous after a female journalist named Veronica Corningstone steps into the spotlight. Their ongoing feud turns into on-air troubles that cost Burgundy his career. He attempts to redeem himself after he gets wind of breaking news at the San Diego Zoo.

A group of forest animals awake to find their new neighbours are humans. They band together in order to survive their new reality that they decide involves exploiting the new residents.

Steve Carell is making a comedy comeback alongside Lisa Kudrow in his upcoming series Space Force.

According to Netflix, the synopsis is, “A four-star general begrudgingly teams up with an eccentric scientist to get the U.S. military's newest agency-Space Force-ready for lift-off.”