18 Reasons To Visit St. John's If You Haven't Already 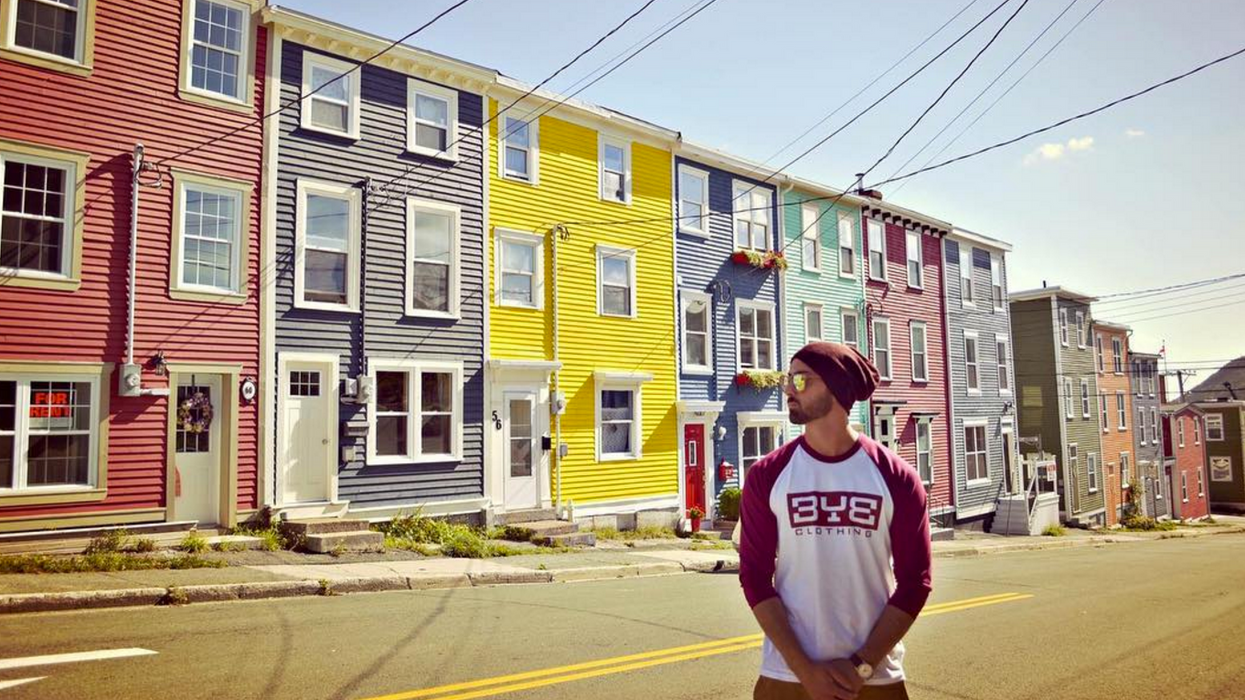 St. John's is overflowing with history, amazing sights, beautiful architecture, rich meals and one of a kind people. The oldest city in Canada, it has an abundant amount of charm that won't disappoint. St. John's also has one of the most colourful waterfronts in the world!  Newfoundlanders used to make their livelihood from fishing, so it's obvious that we know how to do seafood. Stop by for a fresh feed of fresh cod and salmon.

These days St. John's is known for it's bar and pub strip called George Street, where travellers come from all over the world and make fools of themselves thinking they can drink a typical Newfoundlander under the table. Of course there are many other things we're known for, like the magnificent icebergs that float down the Avalon in the Spring, or the endless supply of talent that play in various venues around town. If you're still not convinced that St. John's should be on your list of places to visit, then here are 19 more reasons why you need to visit if you haven't already.

1. Feast on the best fish and chips ever. Fresh cod and delicious chips. Eyes on your fries by's.

5. Visit Cape Spear, the most easterly point in North America.

6. Eat at Raymonds, rated one of the best restaurants in Canada — even Kevin O'Leary thinks so.

9. Indulge in amazing restaurants downtown, such as Blue on Water and Mallard Cottage.

10. Go camping at Pippy Park, just outside the city.

11. Don't miss out on whale watching! Killer whales, minke and beluga whales can be seen offshore.

12. Experience tons of bars and pubs on George Street. Don't try and drink a local under the table.

13. Enjoy live music almost every night at the Fat Cat, The Duke, and CBTG's to name a few.

14. The people, known for their hospitality and kindness. You won't find people quite like us.

15. There's Ice Berg beer. What more do I have to say? A crisp, thirst quenching cold beer made from icebergs.

16. Where else will you see moose roaming the streets?

17. Visit ancient churches and historic architecture from the 1800's.

18. Visit Bowring Park, one of the most beautiful parks on the East Coast. Fun fact, the same landscape architect who worked on Borwing Park also held the same office as mastermind of Central Park in NYC.