250 flight passengers have been stuck on United airplane for hours in Goosebay, Newfoundland. 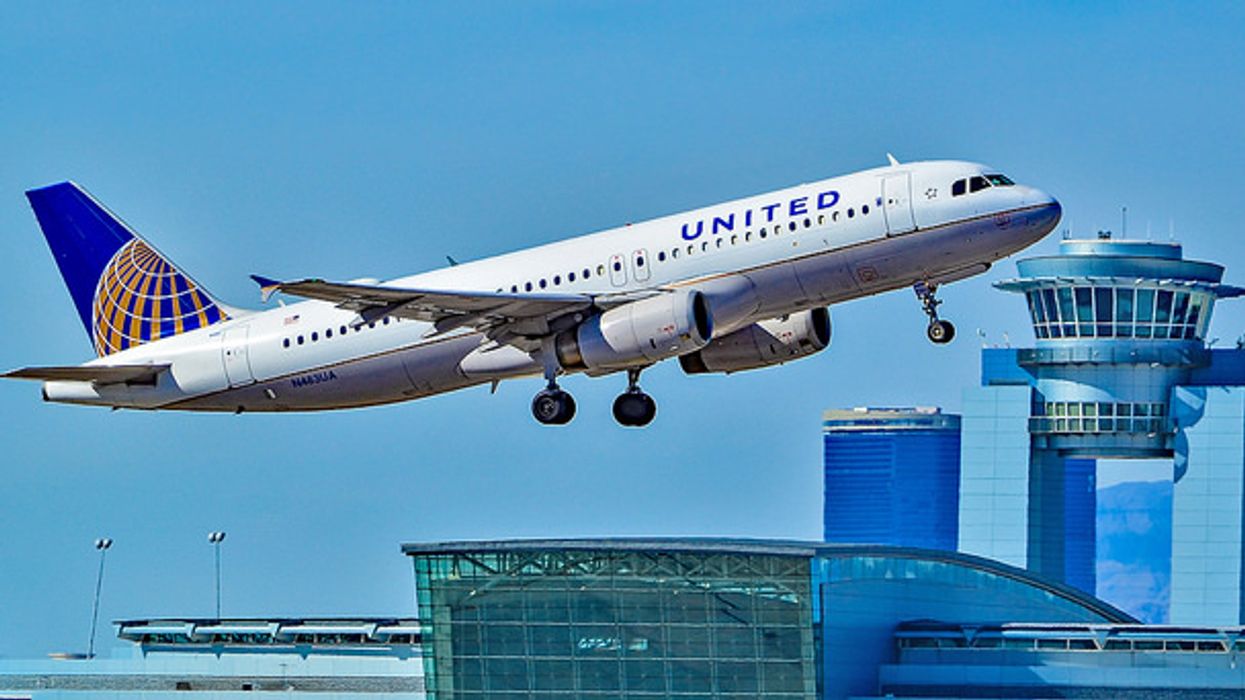 When you're travelling across the world, you always hope that you have a safe and comfortable flight with little to no delay. Unfortunately, that was not the case for a massive group of 250 passengers that were onboard a United Airlines flight that was delayed 16 hours in Goosebay, Newfoundland & Labrador.

When most of us experience a flight delay, we're usually waiting in the terminal sitting in comfy chairs with ample restaurant options nearby. When 250 passengers were stuck onboard a United Airlines plane on Saturday night. They were reportedly cold, wet and hungry for 16 gruelling hours in -20° weather.

The United Airlines flight #179 started from Newark, New Jersey to Hong Kong but was diverted to Goose Bay airport. The incident occurred after one passenger reportedly experienced a medical emergency, but the story doesn't end there.

After the passenger with the medical emergency was removed from the plane, a mechanical issue prevented the plane from taking off. What seemed like it would be a quick issue became a long, gruelling night for a plane full of irritated passengers.

My home for the last 12+ hours. pic.twitter.com/RFbyA2wCXp

Hopefully they can fix it. pic.twitter.com/iKRB6TKxCP

After hours of waiting on the cold plane, the passengers were apparently running out of food. One passenger, Sonjay Dutt documented the horrific experience via Twitter all night and morning long.

We apologize for any misunderstanding. United Flight 179 was diverted due to a medical emergency and the airport did not have customs officers overnight so we were not able to let customers depart the aircraft. An alternative aircraft has been sent to assist our passengers. ^BN

According to United Airlines, the incident occurred overnight when customs officers were not present so passengers were forced to stay onboard during the cold winter night, resulting in many upset and frustrated passengers.

United Airlines responded to one concerned Twitter user when asked about the ongoing incident in Goosebay, Newfoundland. They responded by saying, "We apologize for any misunderstanding. United Flight 179 was diverted due to a medical emergency and the airport did not have customs officers overnight so we were not able to let customers depart the aircraft. An alternative aircraft has been sent to assist our passengers."

Goose Bay officials just brought on Tim Hortons snacks and water. We were running out of food. Thanks to the local officials for their help.

Passengers on the flight were without food for hours but thankfully Goose Bay officials reached the plane and sent snacks from Tim Horton's and water to hold over the stranded passengers.

Finally got off plane, got on a bus and now waiting to be taken to new rescue plane to fly back to Newark. 16hours since we landed in Goose Bay. pic.twitter.com/nBb0zKwOba

READ ALSO: Doug Ford Was Spotted At Trump Tower And Ontarians' Responses Are Getting Vicious

Sonjay Dutt confirmed via Twitter that the passengers were finally able to get off of the plane five hours ago to take a bus and then a rescue plane back to Newark, New Jersey.

You can see photos of the rescue above.