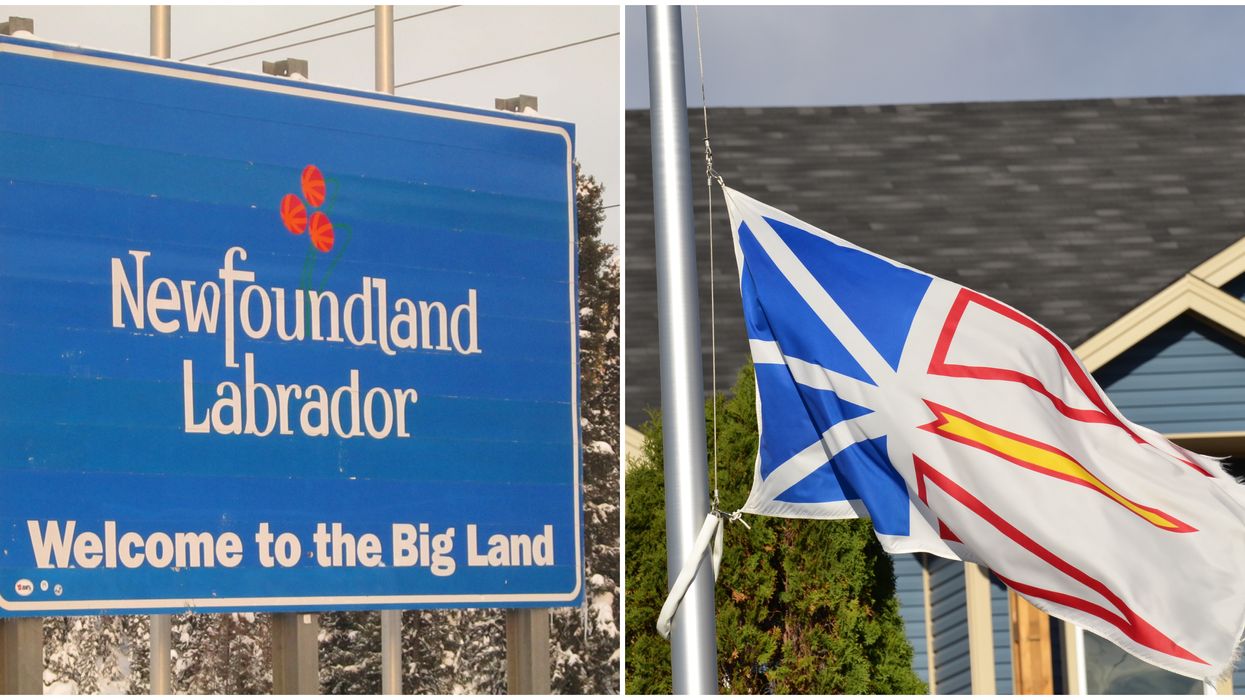 One province is taking concerns around the global pandemic to another level. It's not just about international travellers taking precautions anymore. The Newfoundland & Labrador COVID-19 measures even include making anyone who travels to the province from another part of Canada self-isolate once they get there.

The province is putting the new strict measures in place to protect public health.

On March 20, Janice Fitzgerald, Newfoundland & Labrador's chief medical officer of health, upped the province's Special Measures Order to include travel from other parts of the country.

This escalation comes only two days after the first Special Measures Order was put in place there.

Previously, it was just people coming from outside of Canada that were ordered to self-isolate upon their return.

So all people who arrive in Newfoundland & Labrador from outside of the province on or after March 20 are required to self-isolate.

Those who arrived before that date from within Canada are being asked to self-monitor.

While the federal government has told Canadians to avoid all non-essential international travel and closed the Canada-U.S. border, there haven't been any specifics on travel between provinces and territories.

Failure to comply with the Special Measures Order in the province could mean an application to the Supreme Court to enforce the order.

It could also result in an offence for which a person would be liable for a summary conviction which has lower penalties than serious crimes.

On March 18, Fitzgerald declared a public health emergency because of COVID-19 in effect for the entire province that is set to be in place for 14 days.

Before Newfoundland & Labrador put those measures in place, Quebec had asked people returning from abroad or who experience flu-like symptoms to voluntary self-isolate for 14 days.

Also, in the Northwest Territories people returning there from within Canada are being asked to self-monitor.

They only have to self-isolate if they develop COVID-19 symptoms.

Newfoundland & Labrador's chief medical officer of health will review the order put into place no less than once every five days while it's in effect.