So much success in such a young kid! 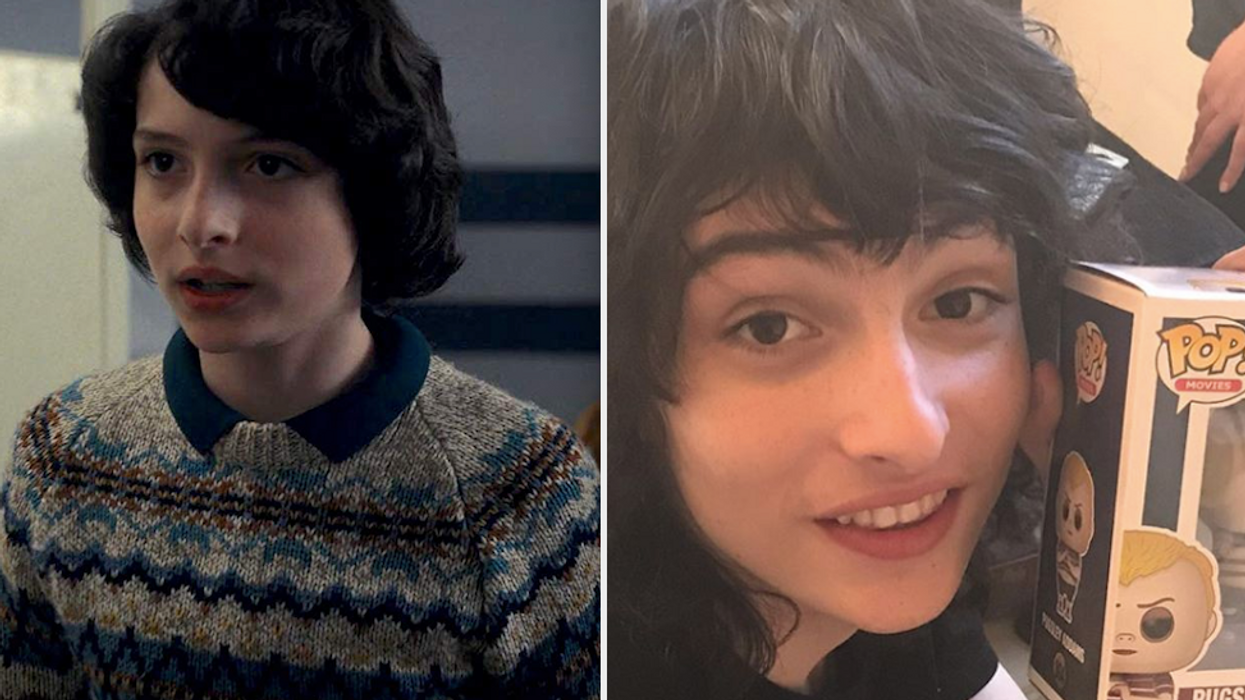 The internet is gearing up for the fourth season of Stranger Things expected sometime next year. And since its 2016 release, it has blown up with popularity and recognition for its 80s themed plot and lovable characters. The show is led mostly by Mike Wheeler played by Finn Wolfhard, who found Eleven and jumpstarted the show's adventures. In case you didn't already know, Stranger Things' Finn Wolfhard is the only Canadian cast member and here are even more facts about him.

He Was Born In Vancouver

Wolfhard was born in Vancouver, B.C. in 2002, and his birthday is two days before Christmas. He's currently 16-years-old and will turn 17 later this year.

He's The Lead Singer And Guitarist For A Band

Wolfhard's band, Calpurnia, was created in 2017 and they released their first EP in June 2018. Wolfhard does lead vocals and guitar, alongside his three band members all from Vancouver. They went on a tour last year too, and have tons of adoring fans.

He Has An Older Brother Who's Also An Actor

Nick Wolfhard is 22-years-old, making him and his younger brother five years apart. He's also in the acting industry, appearing in TV shows such as The Last Kids on Earth, Beyblade Burst, and World Trigger. He has an absolutely striking resemblance to his brother.

He Found His First Acting Role On Craigslist

In an interview with Dazed Digital, Wolfhard admitted that his first acting opportunity came from the unlikeliest of places. He said to them, "I think growing up in Vancouver is a different lifestyle than growing up in most other places. People make different choices, obviously. Finally, I just got into acting. I got my first gig on Craigslist."

He Auditioned For Stranger Things While Sick In Bed

In the same interview with Dazed Digital, Wolfhard told them that he sent in a video audition for the show which he filmed on his phone and emailed to the creators. He said that despite the fact that he was sick at the time, they loved the video and had him go to L.A. to meet them and do it again.

He Enjoys Photography And Writing Music And Scripts

In an interview with the Conde Nast Traveler, Wolfhard said that he has two items he always takes with him when he travels. "'My computer, so I can write; I write music and scripts. I also love photography and always bring a point-and-shoot.'" Wolfhard told them.

He Was In A Weezer Music Video

Earlier this year, Weezer released "Take On Me", which Wolfhard starred in, playing the lead singer of a rock band. The song is a remake of the original 80s song by A-ha. Check out the music video below.

He Will Star In The New Ghostbusters Movie

Ghostbusters 2020 just wrapped up filming in Calgary last week and Wolfhard shared an adorable cast photo to celebrate the end of production. His character is still unconfirmed but he will be one of the three children starring in the remake.