'Stranger Things' Has Officially Been Renewed For A Third Season 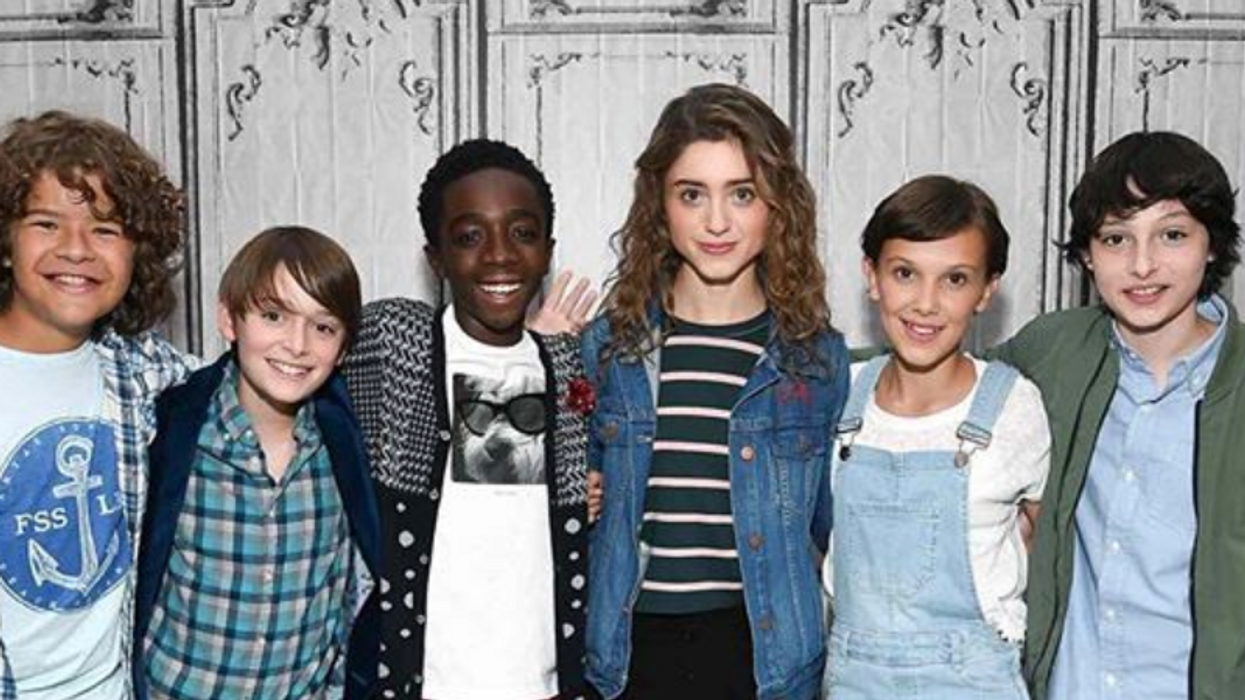 After the incredible success of Stranger Things 2, Netflix has officially ordered a third season.

We're super excited to see what the kids of Hawkins will get up to in season 3. When we last left the cast at the end of season two, Nancy and Jonathan had finally gotten together, Steve Harrington had joined forces with Dustin, Will had finally got cured of the Upside-Down Monster and Lucas and Max & Eleven and Mike reunited at The Snowflake Ball for an adorable reunion.

The season ended with the Mind Flayer still lurking in the Upside Down, making viewers aware that the kids aren't off the hook just yet. We can't wait for another season in Hawkins with our favourite band of misfits!