This was definitely a stranger thing... 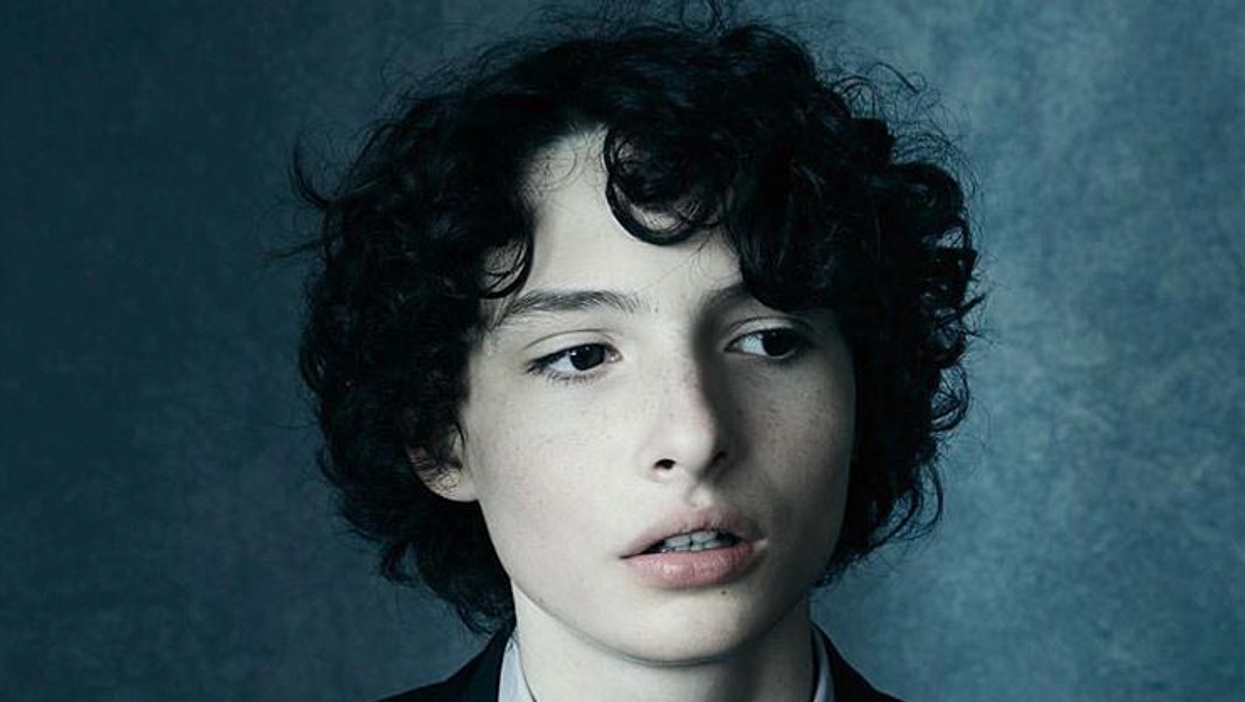 The internet was not having it when 27-year old model publicly hit on 14-year old Finn Wolfhard via Instagram. The model screenshotted an image of Wolfhard's face and put it on her Instagram story with the text, "not to be weird but hit me up in 4 years," tagging the young actor.

The internet immediately clapped back with many users condemning the model for her comments, as Finn Wolfhard is a minor and shouldn't be subjected to sexualization by an adult.

not to be weird? well miss @alimichael it IS weird. you are 27, he is 14. leave him alone perhaps pic.twitter.com/lyOHAYVLJG

Michaels quickly issued an apology via Teen Vogue, where she stated:

"The nature of my posts in response to television and media are always tongue-in-cheek and never intended to mislead or upset anyone. In the past, I have asked fictitious characters of films to call me (namely Edward Scissorhands and Simba from the Lion King). In this instance, it has become clear to me that asking a character “to call in four years” and inappropriately tagging the underage actor who plays the character (Mike) was upsetting, suggestive and concerning for my audience."

"It was never my intention (nor has it ever been) to sexualize a minor in any way shape or form. To those I offended or misled, I apologize for a post made in haste and lacking in sensitivity, particularly considering the landscape of the present culture."

Finn Wolfhard responded to the model's comments calling them "gross and weird," to a TMZ reporter and we couldn't agree more.

finn talking about that 27 year old model who told him to hit her up in 4 years :/ pic.twitter.com/1a3zPX1RsR