Neither the airline nor the booking company would take responsibility initially. 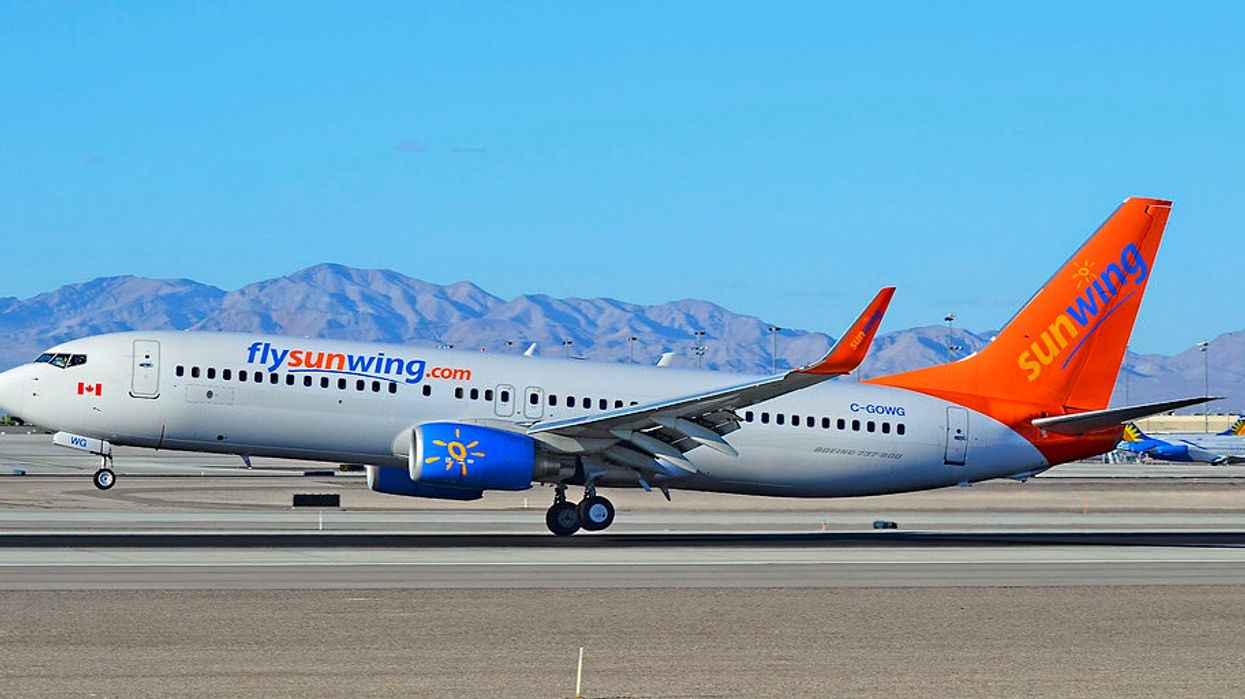 Vacations can help people take their mind off their stressful lives for a little while, but when they end poorly, it can sour the entire experience. That's what happened to Sunwing passengers Chu Lisong Chang and her husband. Sunwing initially refused to give them a refund after their flight was rescheduled and no one told them about it.

Chang and her husband arrived at the airport with plenty of time to catch their Sunwing flight from Vancouver back to their home in Toronto, only to discover too late that the flight had taken off four hours earlier than expected.

The couple eventually made it back home after purchasing last-minute Air Canada tickets. However, things only got worse when they brought their experience up with Sunwing and Flighthub, the booking company they had used to purchase the tickets.

Neither company accepted responsibility at first and refused to offer a refund to Chang and her husband. "It's their fault but they're blaming us," Chang told CBC News. "What can we do?"

Another couple, Rolland Li and his fiancée Hannah Ng, faced similar problems using Flighthub to book a Sunwing flight. They arrived at the airport only to discover their flight had been cancelled. Like Chang, they had never been notified by either company. To make matters worse, Li and Ng were also never notified about Sunwing rebooking them on Air Canada flights on the same days.

After a CBC investigation, Sunwing did offer apologies and refunds to Li and Chang. However, this is not the first instance of customer frustration with Sunwing.

In May 2019, the Juanima family was stranded in Toronto after Sunwing cancelled their flight home to Vancouver just four days prior. The family was offered $100 vouchers for each family member from Sunwing, but nothing else. They would have had to wait nine days in Toronto for the next flight, all at their own expense.

Once again, Sunwing only offered to fly the family home at no extra cost after they were contacted by CBC. The Juanima family's flight, as well as a number of other flights, were cancelled between May and June due to the Boeing 737 Max grounding.

In an email to Narcity, a representative of Sunwing said, "We use a notification system to issue changes or cancellations to customers either directly using the contact information on file or via their travel agencies. While we maintain we made best efforts to advise our customers of these changes and did advocate on their behalf with their travel agency, we remain sincerely apologetic that our two customers did not receive the reschedule notice we had issued and have offered them compensation for the travel costs they incurred."*