His hits include Levels, Sunshine and Wake Me up! 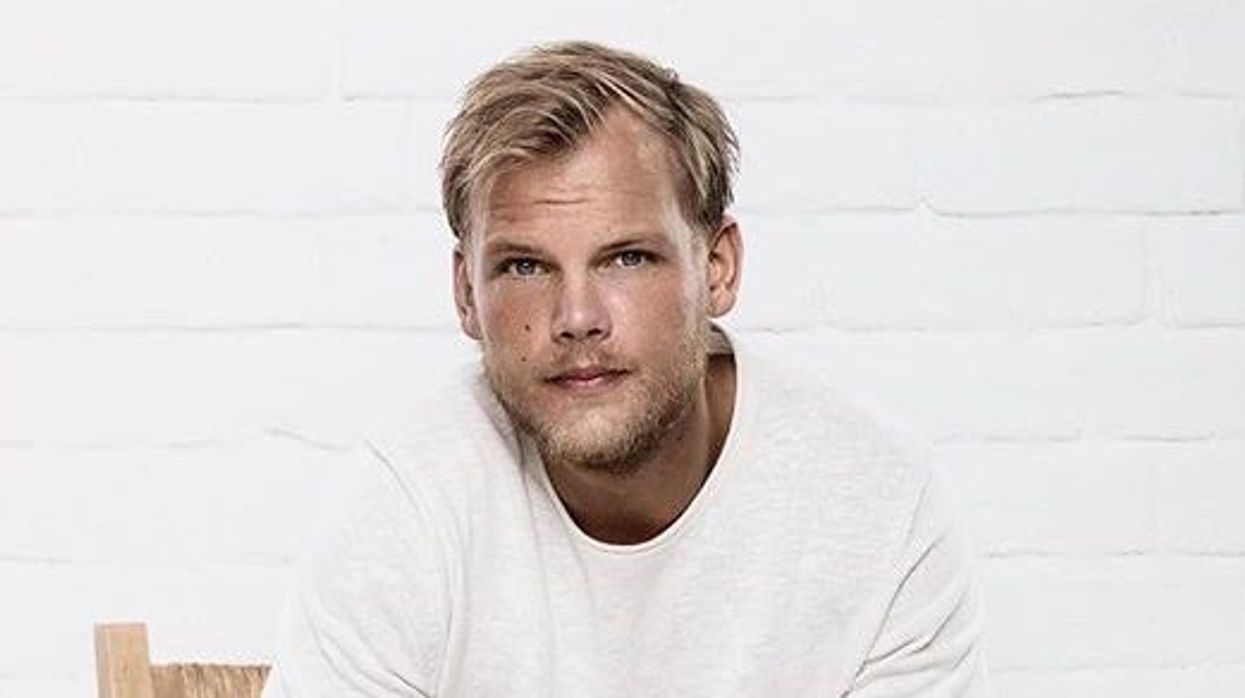 Avicii's publicist, Diana Baron released a statement regarding his death. "It is with profound sorrow that we announce the loss of Tim Bergling, also known as Avicii. He was found dead in Muscat, Oman this Friday afternoon local time, April 20th. The family is devastated and we ask everyone to please respect their need for privacy in this difficult time. No further statements will be given."

Avicii claimed his fame back in 2011 with his famous hit, "Levels". After releasing this single, he simultaneously broke through international barriers with his music.

"Levels" became a number one hit in Sweden and also in the United States. His 2012 collab with David Guetta "Sunshine" also earned him a Grammy nomination.

In 2013, Avicii released his debut album, True which featured his international hit "Wake Me Up!".

Tim Bergling will be remembered for his iconic music and helping to expose a whole new generation to EDM music.