Swoop Is Being Investigated For Mistreating Their Customers Following Cancelled Flights

The Canadian Transportation Agency is investigating after multiple complaints. 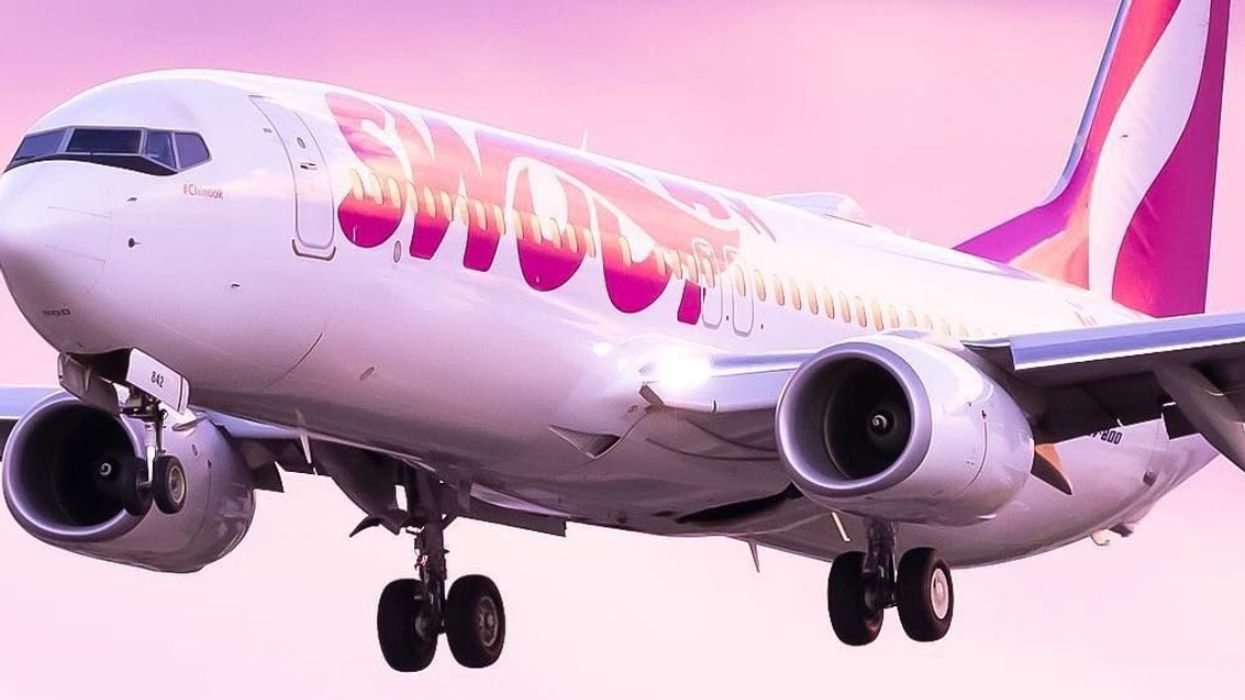 Swoop is the ideal airline for anyone on a budget. Recently, the company has been making headlines for all the wrong reasons. According to CBC News, Swoop is being investigated for possible mistreatment of customers by the Canadian Transportation Agency.* The investigation launched in August this year following a series of cancellations and customer complaints in July.

Swoop advertises themselves as an ultra-low fare airline. They fly to 17 destinations all over Canada, the U.S., and Mexico. Following a number of complaints in July of this year, the Canadian Transportation Agency has launched an investigation into Swoop regarding the possible mistreatment of passengers during a flight disruption, according to CBC*.

The flight disruption took place in July when flights destined for Hamilton were cancelled. The airline cancelled 30 flights in the first 10 days of July, many of which were bound for Hamilton. Due to this, 50 passengers complained and an investigation was launched in August.

According to CBC News, the July incident had the airline cancel the flights due to unscheduled aircraft maintenance. Many passengers were angry about the short notices and unacceptable alternative flight offers.

Narcity spoke with one Swoop customer about the service they received.

Yesterday, a plane departing Abbotsford and heading to Edmonton had to make an emergency landing shortly after takeoff due to hitting a flock of geese.

The scary incident left many people stranded in Abbotsford. Narcity spoke to Donna-Lee Rayner, one of the flight passengers.

According to Rayner, she and the rest of the passengers were rescheduled for a fight at 8 p.m. In that time, no accommodations were given and they were told to leave the airport and come back later.

Later, Rayner found out she was delayed again and her flight wouldn’t be leaving until 12:15 a.m. They allegedly had to send a new plane as the other one needed more technical work.

Rayner said she had not been offered any food or accommodation due to the troubles. She also claims that information was few and far between and “people in Edmonton [were] hearing about our flight changes before we were."

Rayner and the other guests were in the airport since 7 a.m. “I feel bad for the families with children,” said Rayner.

At 11 a.m. Rayner was finally given a $10 food voucher while she waited around for her plane over 12 hours later.

“I understand that it’s a freak accident however it's not our fault either. I don’t feel like we should suffer the consequences and I feel they should be offering us a hotel and food,” said Rayner.

“The airline should be all over trying to accommodate especially with the bad reputation they have already.”

Rayner is unsure as to whether or not she will be flying with Swoop again.

Other than the $10 food voucher, nothing else as offered  to the passengers on yesterdays flight, “not even a bottle of water.”

At 3:30 a.m. the following day, Rayner and the rest of the plane landed in Edmonton.

This is not the first time Swoop has left passengers stranded. Five days ago, a Swoop plane had to make an emergency landing after someone lit a cigarette on board. The plane was stuck at the Regina airport as a result.

The investigation into Swoop officially started in August. According to an email sent to Narcity by the Canadian Transportation Agency, the investigation is looking into “Swoop's application of the terms and conditions included in its tariffs and to assess whether any violation had been committed in relation to these cancellations.”

If Swoop is found to have not complied to the terms and conditions, a monetary penalty will need to be paid by the company.

Narcity reached out to Swoop for a comment and they have said that they are fully cooperating with the Canadian Transportation Agency in its investigation.