A Rare Super Worm Moon Will Be Visible Over Florida Tomorrow

Florida will witness the last supermoon of the year. 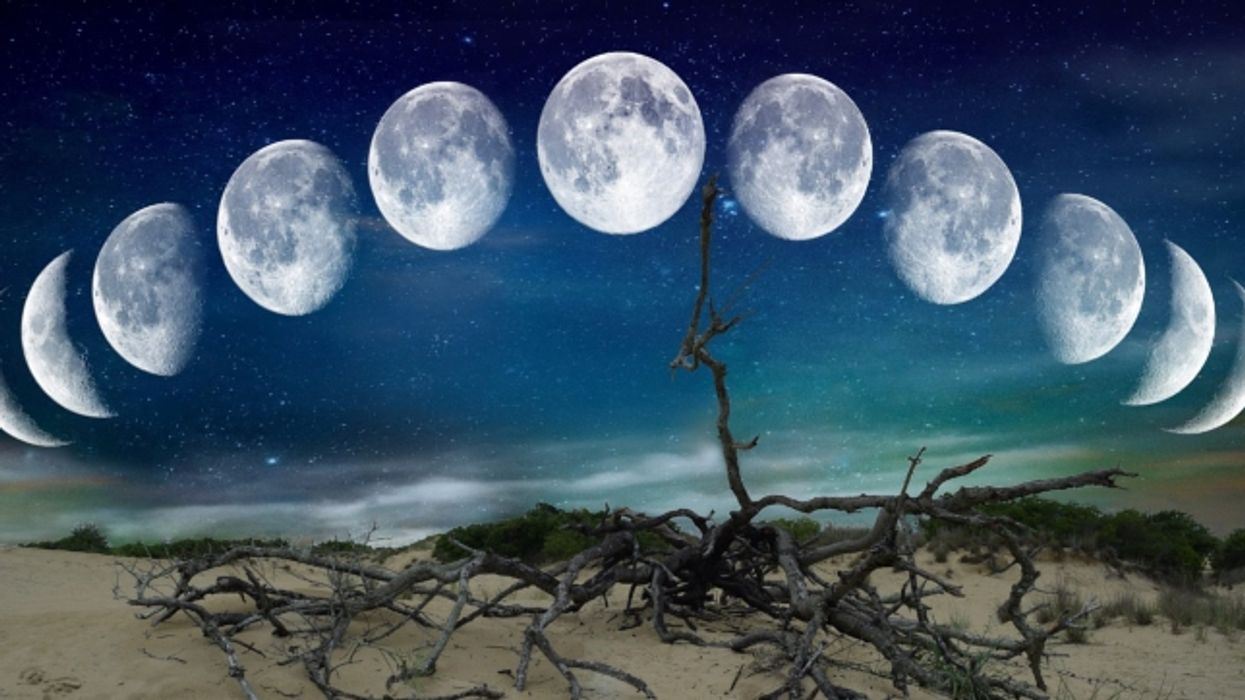 For celestial events, 2019 has been pretty darn good to us. First, we had the Super Blood Wolf Moon, then we had a total lunar eclipse followed by a Full Snow Moon, and now Florida will witness the last supermoon of the year - the Worm Moon.

According to NASA, the supermoon will only be visible for a few hours this Wednesday to welcome in the Equinox and may appear slightly larger and brighter than normal in the sky.

As with the wolf and snow moon, the "worm" moon is named as such for a reason! The “worm moon” references the earthworms coming back to life after a long, harsh winter unable to move in the frozen ground. This moon has also been known as the Full Crow Moon, the Full Crust Moon, the Full Sap Moon, and the Lenten Moon.

The moon should be visible around 9 p.m. for most Floridians, but those closer to the Alabama line may experience a slight delay. This is the last of the three supermoons for 2019.

READ ALSO: No End In Sight For Florida Thunderstorms Tonight

The weather forecast for tomorrow in much of Florida include clouds and precipitation - so views of the night sky may not be the best.

You can check your local weather forecast here, and worst case scenario you will just have to enjoy other people's photos on the internet.