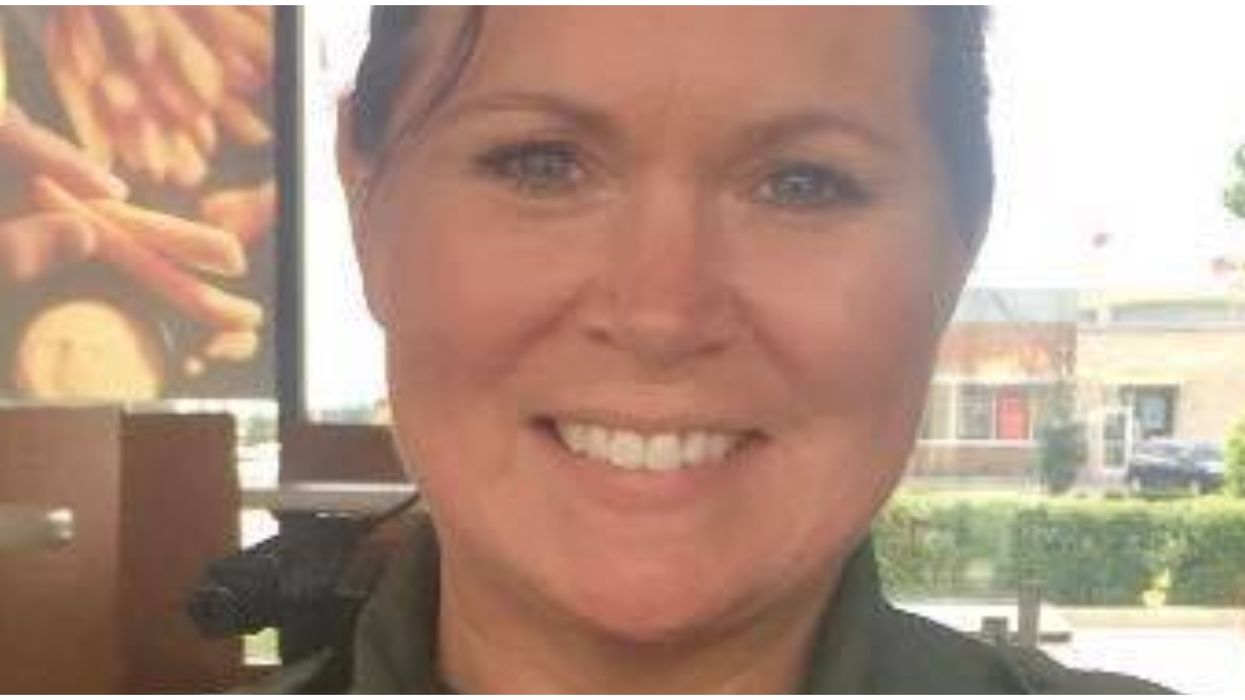 Today is a sad day for an entire community affected by the unexpected sudden death of a Florida deputy. The Pasco County Sheriff's Office took to Facebook to share the unfortunate news.

In a live stream video, Sheriff Nocco recounts the tragic details, stating when April Rodriguez did not show up for work on Sunday deputies went to check on her, and it was then clear that something was not right.

"Our deputies tried to make contact with no response, they went to her apartment, they saw her foot and they thought it was a medical emergency. They made entry into the apartment and they found she had committed suicide."

Rodriguez was a mother of three, two of which are minors.

"I promised her husband one thing... To tell everyone how special April was and that she was deeply loved. That she was a good person with a great heart and loved her children very much. If there is one thing that you take away from me today, please, let that be it," Nocco stated during the press conference.

The 16-minute video is below.

READ ALSO: Thousands Of Retired Florida Racing Dogs Are About To Flood Shelters And Rescues

The video has been viewed over 45-thousand times and hundreds of people took to the comments to share their condolences.

"I can’t believe this she was the one officer that saved my life from a bad domestic abuse relationship she made the 30 mins she talk to me feel like a life time she gave me strength to move forward n leave my ex I pray for her family I wish I could have helped her like she helped me I will never forget her," a Facebook user wrote.

The Pasco County Sheriff's Office posted the national suicide hotline's number with the comment, "You are never alone. There is help."

The entire Sheriff's office has been moved by the news. "Rest in peace, April Rodriguez. There are few words that can express our feeling of loss. You are missed & will always be remembered. Thank you for everything you have done for the community." Their Facebook page states. "We ask you to join us in this tragic time in saying a prayer for April's family, friends, & loved ones.‬"