Florida Will Witness 2019's Biggest And Brightest Supermoon Next Week

Florida residents will be able to witness 2019's "Snow Moon." 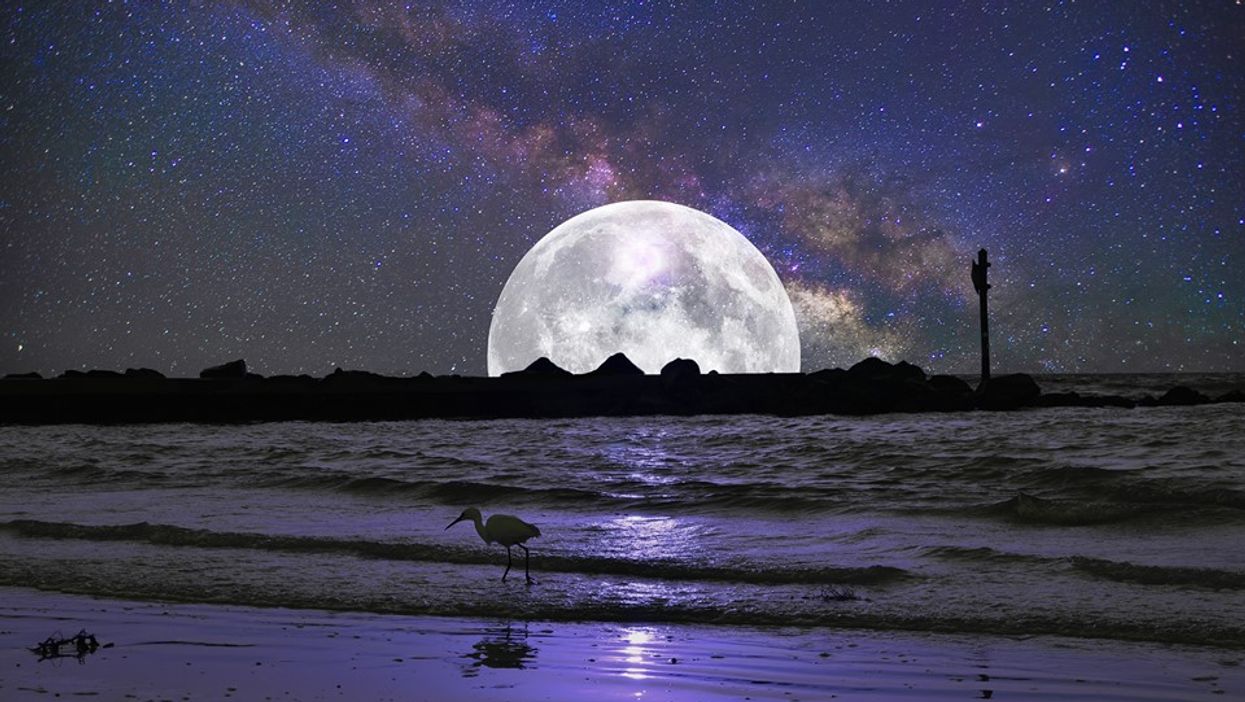 There is something inherently magical about celestial events. From meteor showers to lunar eclipses, since the beginning of civilization humans have always been fascinated with the night sky, and thousands of years later we still are. With that being said, it is a pretty big deal that Florida residents will be able to witness 2019's "Snow Moon."

Named the Snow Moon because February is known to be one of the months with the most snowfall, this will be the largest supermoon of the year. The Farmer's Almanac predicts the moon will make its appearance next Tuesday, February 19, around 4 a.m. The display may last until 11 a.m.

The moon will be at its closest orbit to Earth for the year, making it appear seven percent larger and 15 percent brighter than normal! This event will not happen again until next year.

Unlike the Super Wolf Bloodmoon in January, this supermoon will not have a red tint, but will instead be very outstanding white.

Of course, you will only have as good of a view as the weather allows, but according to next week's weather forecast in Tampa it will be clear, Miami will be partly cloudy, and partly cloudy for Tallahassee.

You can check your exact location weather forecast here.

The next celestial event viewable from Florida is expected to be when the moon joins Jupiter on April 23.