Florida is getting hit pretty hard with the H1N1 strain. 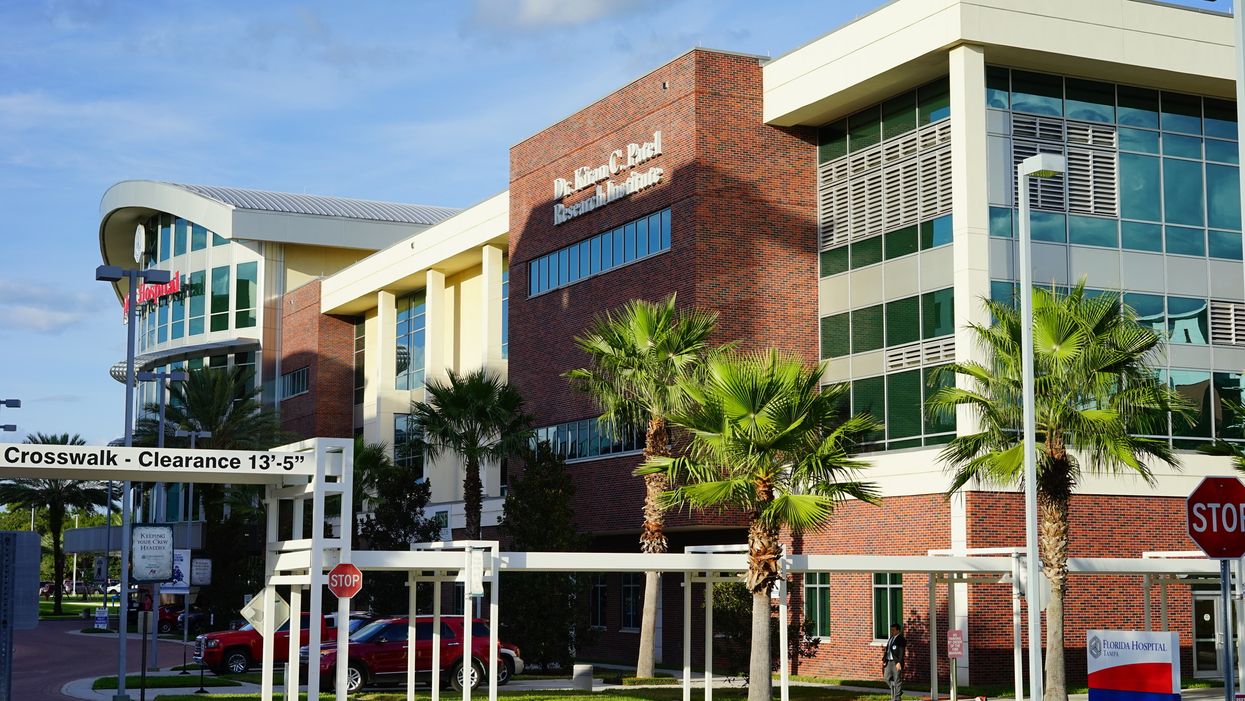 It's that time of the year when people all across the United States are coming down with the flu - and right now Florida is getting hit pretty hard with the H1N1 strain.

For most, the flu is just a minor inconvenience, but for others, it can be deadly. The H1N1 strain, also known as the Swine Flu, was a particularly deadly strain when humans first started getting infected by it in 2009. Because it was a new virus mutation the majority of the population did not have any sort of immunity to it.

While originally the Swine Flu was only seen in swine, this flu virus was able to become zoonotic and pass to humans because it is a "Type A" influenza virus. According to Very Well Health, Type A viruses have the ability to mix with other strains, creating an entirely new strain of flu. H1N1 was a mix of swine, bird, and human flu genes.

According to the Center for Disease Control, when this shift happens the virus with a new combination of genes emerged to infect people and quickly spread, causing a pandemic that most people have little or no protection against. There is an estimated range of deaths from between 151,700 and 575,400 people who perished worldwide from 2009 H1N1 virus infection during the first year the virus circulated.

According to information posted by the Florida Health Department, we are in week 6-7 of Flu season for the year and the strain most predominant in Florida at the moment is the Swine Flu, and the number of infections is increasing.

Their report states that a notable uptick in the number of influenza outbreaks have been observed, and one new influenza-associated pediatric death was reported in week 6 (last week) in an unvaccinated child with no known underlying medical conditions.

You can check out the areas of outbreaks on the chart below:

The H1N1 is no longer the same threat that it once was in the first year of outbreak; but those with weakened or poor immune systems are still urged to consider getting a flu shot to protect against this and several other strains of the flu.

It is important to note that the flu shot will not protect against new mutations of the flu. More information on the flu in Florida can be found here.