We're blaming our excitement on the juice - ya-ya-ee! 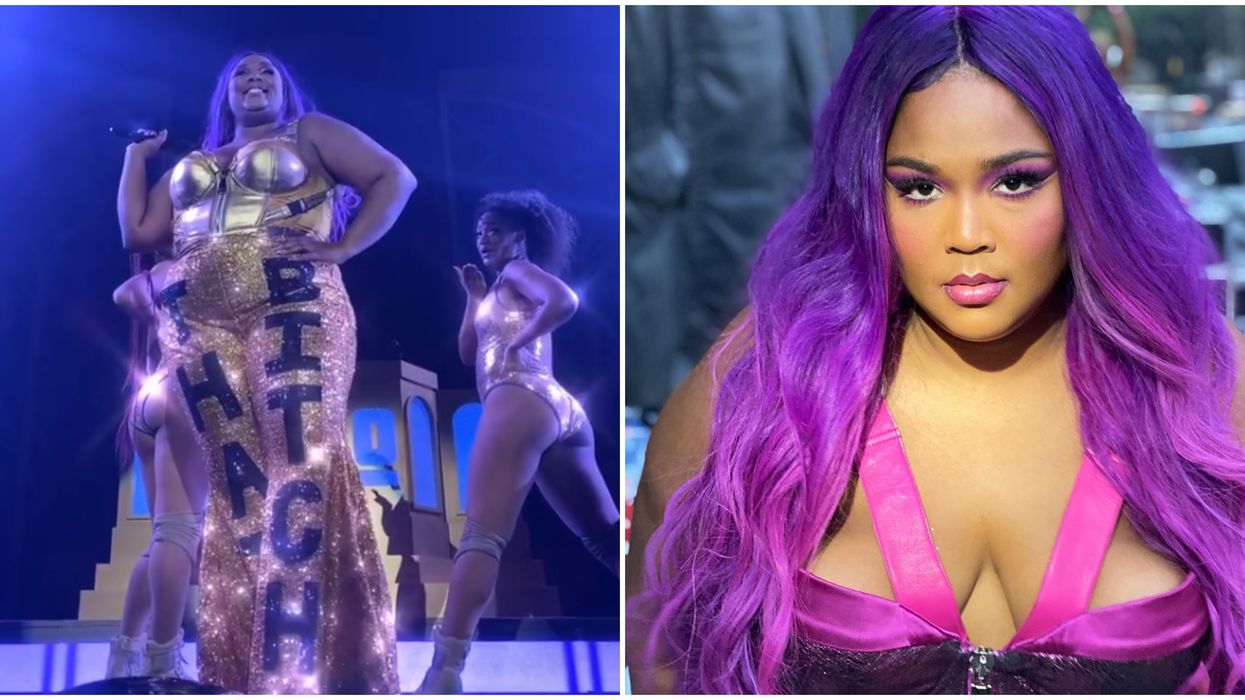 As far as musical artists go, Lizzo is killin' it right now. Her hit "Truth Hurts" made #1 on the billboard top 100, and for good reason. The tune promoting self-love and never settling for less than you deserve is an anthem to all 100% that bitch babes around the world. If you missed out on the Lizzo concert in Tampa back in September, you'll be feelin' good as hell knowing she's making a return this December — and tickets are actually super affordable.

Back in September Lizzo's show was to be hosted at the modest-sized venue, Janus Live, later moving to the larger Yeungling Center due to demand. Little did we know that this would be a sold-out show, and fans who missed out were definitely disappointed.

We felt a little better after seeing Lizzo's adorably genuine reaction to an over-the-top freak shake that was made in her honor at local Tampa Shop Bake n' Babes, stopping in on the last day it was available to try the tasty treat before her show.

While we thought we'd be having Lizzo withdrawal for a while, the Confidence Queen will make her way back to Tampa again to rock 93.3 FLZ's Jingle Ball & we are too freaking excited. No doubt she will belt her #1 hit, along with some of her other bops. She's been known to put on a hell of a show, and of course, we'll be over here blaming our excitement on the juice, ya-ya-ee!

Tickets to the event are surprisingly affordable too, starting as low as $25 for the nose bleeds & running upwards to $375 to be so close to the stage that you can feel Lizzo's sweat smack you in the face as she shakes that thang. Some spots near the stage are even going for as low as $151.

But Lizzo and her bad bitch vibes isn't the only name you can expect to see in the Jingle Ball Lineup. This year's lineup will also feature the sultry songbird voice of Sam Smith, former girl band 'Fifth Harmony' sweetheart Normani, rapper French Montana, & more.

Only $25 on the cheap for all these talented artists? Sign us right TF up! Lizzo and these other artists will rock the Amalie Arena stage on Sunday, December 1st at the Jingle Ball starting at 7 p.m.; this is one concert we won't want to stall on tickets for.

You can do your hair toss, check your nails, and view all available tickets here. An overview of the event's details can be seen below.

Why You Need To Go: Affordable tickets to a huge show featuring some sultry songbirds like Lizzo & Sam Smith. Your chance to see Lizzo in Tampa if you missed out on her sold-out show in September.