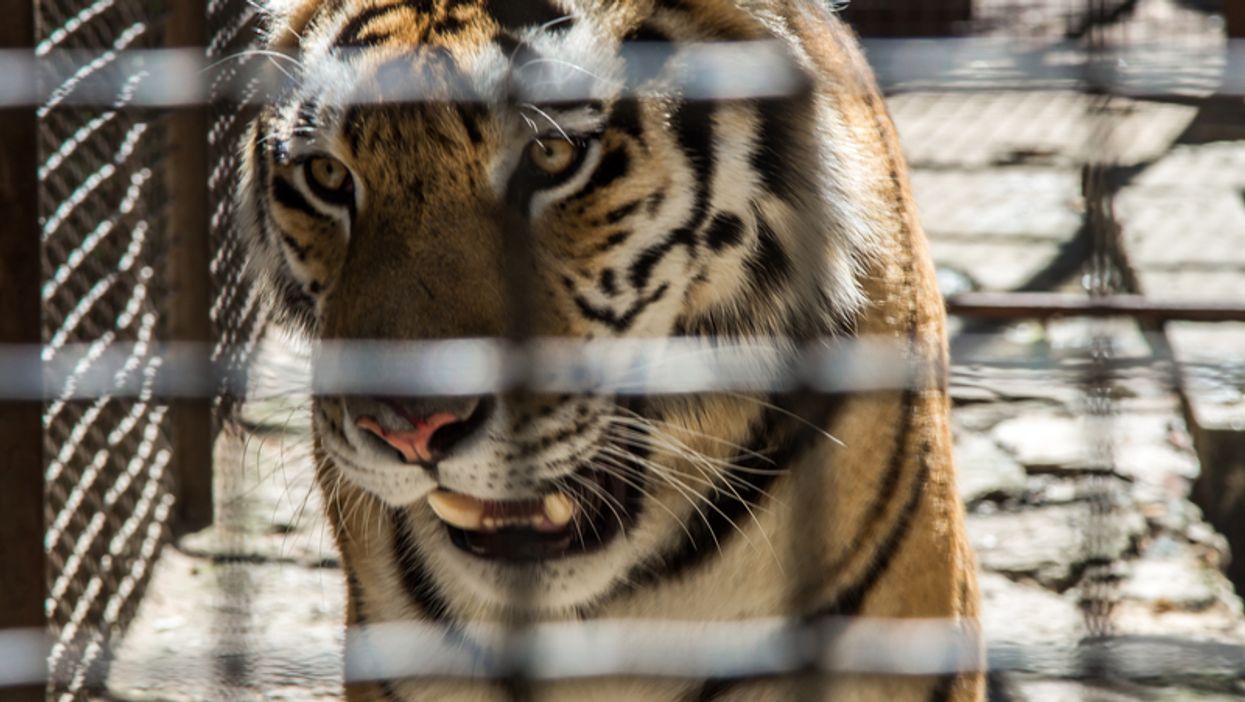 Right now, Netflix and chillin' is probably how most of America spent the weekend. Thankfully, there's always something popping up, and Netflix's new series Tiger King, featuring Tampa's Big Cat Rescue, premiered this past weekend. But in the few days since the documentary’s debut, the Tampa-based rescue has been getting torn to shreds on social media.

Tiger King came out as a Netflix exclusive on March 20, highlighting a long-standing feud between the owner of Big Cat Rescue, PETA supporter Carole Baskin, and her rival Joe Exotic, who owned The Greater Wynnewood Exotic Animal Park. Since the release less than a week ago, it has managed to reach the streaming platform’s top trending status.

The docuseries explores everything from Baskin's conservation efforts to accusations that she had something to do with her ex-husband’s disappearance, to allegations about abuse of animals in her care.

“It has been interesting to see that some people who have contacted us have complained that animals should not be in cages,” a new post by Big Cat Rescue dated March 22 read. ”We totally agree and our goal is to end having them in cages and have no need for a sanctuary like ours."

Nikita the Lioness is ready for #Caturday

The post, which is over 3,000 words long, lashes out at both Exotic and the documentary’s makers for what they say was an attempt to make the docuseries as "salacious and sensational as possible." The sanctuary is currently home to over 80 exotic cats and has been rescuing animals since 1992.

In the few days since the documentary premiered, the non-profit’s social media has been flooded with an array of comments from supporters and adversaries alike.

Images of the cats, Carole, and anything to do with the non-profit now have threads of conspiracy theories and accusations. The hashtag #tigerking already has over 6 thousand posts on Instagram alone.

"I wish all these haters had the same energy for supporting legislation to END the capture and purchase of exotic pets PERMANENTLY !!!" One Instagram user recently wrote.

On Monday, Narcity saw negative comments snowballing into hundreds of heated discussions on some of the rescue's recent photos, but by Tuesday, most of the comments had disappeared.

Narcity reached out to Big Cat Rescue for their comment and we will update it when we get a response.

Big Cat Rescue doesn’t seem too upset with their new notoriety though, writing “The good news is that the series appears to have reached an audience that had no clue about roadside zoos and hopefully now see the seedy underbelly of this exploitative and abusive business.”